An Interview with Al Kooper, one of the greatest performers and producers in rock & blues music history

"If we are lucky and careful, we can learn from all our mistakes and improve ourselves by not repeating them."

Al Kooper (born Alan Peter Kuperschmidt; February 5, 1944) is often referred to as the "Zelig" or "Forrest Gump" of Rock. Somehow, in a career that spans 50 years, he has managed to turn up at key points in the last five decades. In 1958, Koop began his professional career as guitarist in The Royal Teens ("Short Shorts"). He metamorphisized into a Tin Pan Alley songwriter with cuts by Gary Lewis, Gene Pitney, Keely Smith, Carmen MacRae, Pat Boone, Freddie Cannon, Lulu, Lorraine Ellison, Donnie Hathaway and later was sampled by The Beastie Boys, Jay-Z, Pharcyde, and Alchemist to name but a few. In the mid-sixties, Al was a member of The Blues Project and then founded Blood Sweat & Tears, remaining only for their debut album "Child Is Father To The Man." He then slipped his producer hat on and began with the top ten album "Super Session" in 1968 featuring Mike Bloomfield & Stephen Stills. 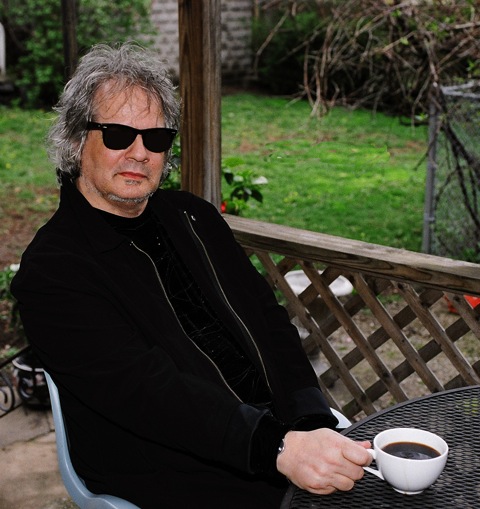 He is well known for his organ playing on Bob Dylan's "Like A Rolling Stone." He played off & on with Dylan for many years, live and in the studio. His playing skills have graced the works of The Rolling Stones, George Harrison, The Who, Jimi Hendrix, Peter Paul & Mary, Tom Petty, Joe Cocker, BB King, Taj Mahal, Alice Cooper, Roger McGuinn, Betty Wright, Trisha Yearwood, Tracy Nelson and scores more. Major moments include playing piano, organ and FRENCH HORN for The Rolling Stones on "You Cant Always Get What You Want," keyboards on George Harrison's #1 hit "All Those Years Ago," keys on "The Who Sell Out," and on "Electric Ladyland" for Jimi Hendrix.

As a producer he is best known for discovering Lynyrd Skynyrd and producing their first three albums including "Sweet Home Alabama," "Free Bird," "Gimme Three Steps," and "Saturday Night Special." His other producing clients included, The Tubes, Nils Lofgren, Eddie & The Hot Rods, Ray Charles, BB King, The Staple Singers, Lorraine Ellison, Bob Dylan, Joe Ely, Thelonious Monster and Green On Red. His autobiography "Backstage Passes & Backstabbing Bastards" is considered by many to be a rock n roll must-read. He scored Hal Ashby's first film "The Landlord," John Waters film "Cry Baby," Michael Mann's TV series "Crime Story" and Peter Riegert's recent directorial debut "King Of The Corner." His live show accompanied by his band of Berklee professors, "The Funky Faculty," has been acclaimed all over the USA and in Japan, Italy, Spain, Demark, Finland, Norway, The Czech Republic, and other countries 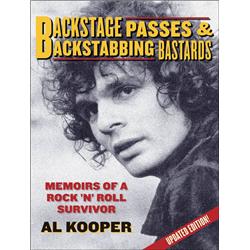 There are many more credits, but in interest of space, we will close with his most recent solo album "BLACK COFFEE" released in 2005 to much critical acclaim featuring four stars in MOJO magazine and three stars in Rolling Stone. It was awarded the Memphis Blues Award for Comeback Album Of The Year. His humorous appearances in the Martin Scorcese Dylan biopic "No Direction Home" were consideered a highlight by many.

In 2006, he was awarded the Milestone Lifetime Achievement Award. In 2007, the AES voted him the Les Paul Award presented to Al by it's namesake, and in 2008, he was inducted into the Musicians Hall Of Fame. At 65, he shows no signs of retirement with the album "White Chocolate", more live concerts, and the brisk sale of his book published for the third time in 2008. 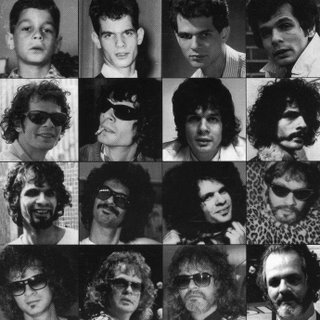 When was your first desire to become involved in the music & what does music offered you?

I turned professional when I was 14 by becoming guitarist with a band that had #1 record Short Shorts in 1958 The Royal Teens.

"I just thought I had lived an amazing life and that I should report it as it actually happened and tell the truth."

It went very high up in record company earnings but now seems to have fallen off radically.

The artist was always screwed by the record companies and that pretty much has continued.

The blues are very basic and to the point musically & lyrically. Not difficult for many to understand and to feel. 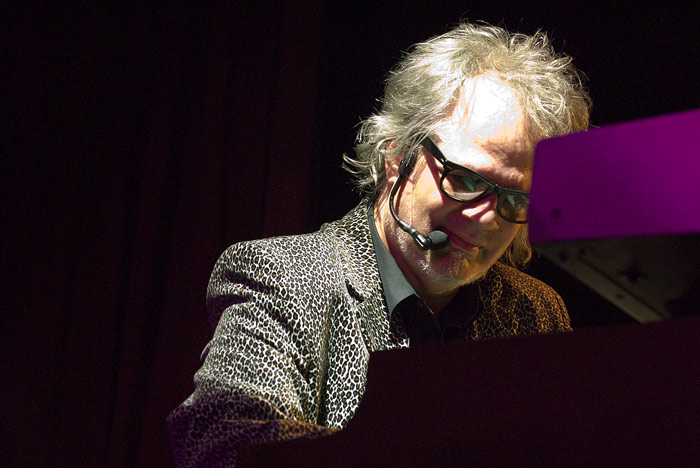 "Study to be an electrician or a plumber because no matter what weirdnesses occur in the world, there is always a need for your talent and your fees are always high-paying."

The best moment of my career was playing on "Like A Rolling Stone" with Bob Dylan. The worst hasn't happened yet.

If we are lucky and careful, we can learn from all our mistakes and improve ourselves by not repeating them. I would say the three most interesting people I worked with and got to know were Bob Dylan, Jimi Hendrix and George Harrison.

The only person I actually admired was Mike Bloomfield.

Study to be an electrician or a plumber because no matter what weirdnesses occur in the world, there is always a need for your talent and your fees are always high-paying. 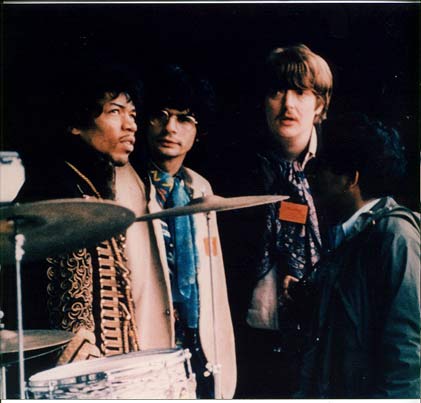 Do you have any amusing tales to tell of your gigs and recording time?

All of them are included in my autobiography.

"The artist was always screwed by the record companies and that pretty much has continued."

How did the idea of the book "BACKSTAGE PASSES & BACKSTABBING BASTARDS" come about?

I just thought I had lived an amazing life and that I should report it as it actually happened and tell the truth.