An Interview with Bea B & The Axxmann: Soulful with a touch of blues and blues with a whole lot of soul

"I think the blues will always be around because the music is so passionate and sometimes very personal."

Bea B & The Axxmann: Long live the Blues

The collaboration started in February of 2010 with a chance meeting of Bea Bahr (Bea B) and Matt MacDermaid (The Axxmann) at a blues show in Plymouth, Michigan.  At that time, both Bea and The Axxmann had some musical ideas that they wanted to explore, so they got together and immediately wrote 2 songs: ‘Hush Y’all’  and the title cut, ‘Born With The Blues’. The remainders of the songs on this CD were also written by Bea and The Axxmann over a 6-month period, except People Get Ready which is written by Curtis Mayfield. 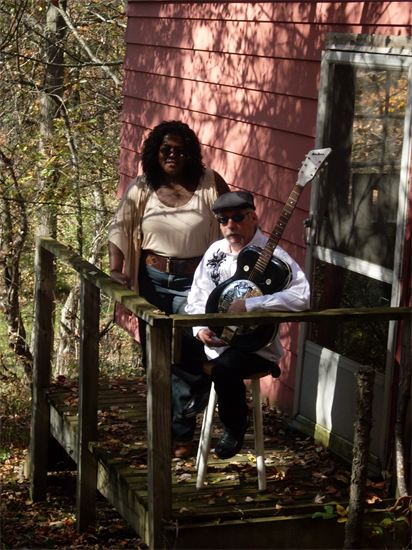 Because of the already great response on the music Bea B and the Axxmann have decided to take the project to the next step, and put together a group of high quality musicians to perform these songs live.   Please keep an eye on this site for further information and live dates. Bea Bahr - Bea B to her friends - at the tender age of 5 years old, Bea began to show the world just what she had germinating inside her, still yet to bloom. While she and her family were attending Sunday morning services at The Church of God and Christ in Laurel, Mississippi where her Father was the Pastor. Brimming with inspiration, Bea powerfully belted out the next verse, "I am weak, but thine art strong ". Since that Sunday morning in Mississippi, Bea has been performing at a variety of venues along the way.

Matt "The Axxmann" MacDermaid, hit his first stage at the tender age of 11. Later, he would understand that playing music from The Yardbirds, The Animals and John Mayall's Blues breakers at that show was really his primary introduction into the blues realm. Fast forward through the decades spent honing his skills and playing all types of music in myriad clubs and venues and you’ll find The Axxmann still laying it down and playing the blues; the music that – when it all comes down to it –  has always been first and foremost within his heart and soul.

Matt: The Blues has taught me to look inside myself and find out what I truly feel.

Bea: I learn that I couldn't  sing the blues until I  had  truly had the blues,  the blues has become a passion to me, listening to the blues or singing it releases my blues.

Matt: Life always brings it’s ups and downs, no particular thing made me good Bluesman, but everything helped me be a song writer. 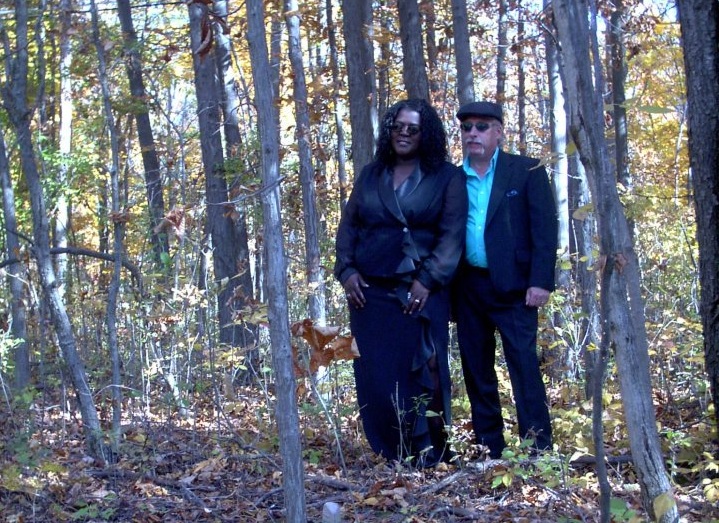 "The Blues has taught me to look inside myself and find out what I truly feel."

How do you describe Axxmann sound and what characterize Bea B & The Axxmann music philosophy?

Matt: My guitar sound is years of playing lots of styles rolled into one.  I try to call on everything when I produce a track.  Some tracks come out more Brown some more Bright but when they are all put together we get my sound.  Bea and I wanted to produce a clean simple Cd, with a mixture blues music style.  We believe and have been told there is something on our Cd for everyone.

Bea: I would say Soulful with a touch of blues and blues with a whole lot of soul.

Matt: The best is everything that is going on now.  The cd with Bea is incredible, the music I am writing and playing on for TV and Movies.  It all comes together as one big high.  Musically I have never had a big low, because when you get down there that is when you create the best and that turns it back to a wonderful  high point.

Bea: I would say the present is the best, and in 2000 was the worst (throat surgery). 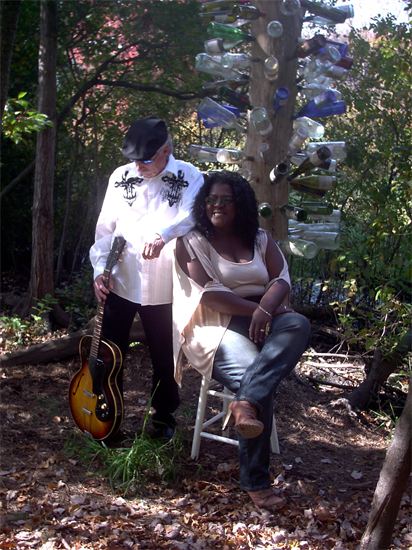 Matt: Right now, as I stated above.

"I learn that I couldn't  sing the blues until I  had  truly had the blues,  the blues has become a passion to me, listening to the blues or singing it releases my blues."

Bea: To have dedication, pursuance, practice, and perform ever song to the best of your ability.

Matt: Most of those are not printable…LOL…

Bea: Yes, when I performed in Mississippi in my home town it was just dynamic to have all the band playing at their best, and to be able to share my passion with my family and friend I grew up with.

Which memory from Ted Nugent, Brownsville Station, Ides of March, The Frost, and Joe Walsh makes you smile?

Matt: You just named everyone of my early Rock Idols. Funny though you should ask.  I just signed on with The Dick Wagner Project.  We, with Mr. Wagner are going to do remakes of some of the old Frost music and bring them into 2013 with newer technology (we have already redone Rock and Roll Music from 1969). Our intentions are to keep them as close to the originals as possible just update them a bit.  We also have just started a new project called Crazy Boy’s ,  this project will simply be writing and recording with other artist and producing the tracks and moving them to TV, Movies and out on the Web.

Matt: Get a smaller amp…

Bea: To feel what I sing, make it mine.

Matt: Most of the songs I have written have been about memories for sure but not all of them.  Crying In My Sleep was started after I watched our Golden Retriever puppy Jazmine cry in her sleep.  I believe that the blues is changing and will continue to.  Like in all types of music there has to be change to be able to continue and move forward or it will die.

Bea: OH yes, the blues is everywhere, I've seen and experienced it in the present, the blues is an everyday walk of life for some people. 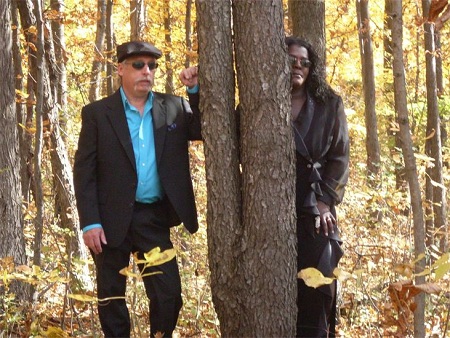 Matt: The Blues is what you feel…is it more commercial to make money, for sure.  But the blues is what it is to you and me….

Bea: I don't think that there is misuse of the blues; I just don't think that people understand the blues sometimes.  We have to go back and research where it came from and what it is, what the Southern greats like BB King, ect. where singing about (mostly life experiences) to visit some of there home towns even in this day and age you would see how rough it would be in their day to even exist , but to be able to share the love of a small town must have been awesome.

Some music styles can be fads but the blues is always with us.  Why do  think that is? Give one wish for the BLUES

Matt: The roots of the Blues are why it will always be popular.  One wish?  That BB King will live forever.

Bea: I think the blues will always be around because the music is so passionate and sometimes very personal. Long live the Blues.

Do you know why the Southern culture is connected to the blues? What are the secrets of Southern sound?

Bea: I grew up in the south and Saturday evenings were guitars and singing, I think the secret of the Southern sound is Southern Gospel.

Tell me a few things about the local blues scene?  How do you characterize the Motor City Blues?

Matt: The Blues scene in the Motor City area, in my opinion is not at a high point. Lots of great talent but not a lot of good paying jobs.  The local radio stations won’t play Blues either homegrown or international artists.  To some it up, not an easy place to play the blues and survive on it.

Bea: The local blues scene in the Motor City is Cool, there are a lot of good musicians and vocalist in this area, some of them make you want to get up and dance, some make you want to just sit and cry it out.   I would characterize it as Off The Chain (Kool).