An Interview with Big Bill Morganfield, Muddy's son has emerged as one of the top blues talents

"Listen to Muddy and Howlin’ Wolf. They share themselves and their lives through their music."

Big Bill Morganfield: Blues has a son and his name is Big Bill

Bill Morganfield is the son of McKinley Morganfield (Muddy Waters) and has emerged in the past few years as one of the top blues talents in America. Bill has played all over the world in the past 15 years, bringing pure joy to those who have had the pleasure of seeing his live performance. Many men try to fill their father's shoes when they join the family business. Few, however, must prove they are up to the task in front of an audience as large as the one that watched Big Bill Morganfield. Morganfield didn't take up the challenge until several years after his dad passed away in 1983. Muddy leaves not only a gaping hole on the blues scene but also a grief-stricken son who is contemplating how to handle the loss. Bill buys himself a guitar and retreats into a private world, intending to teach himself how to play and then pay homage to his famous father. 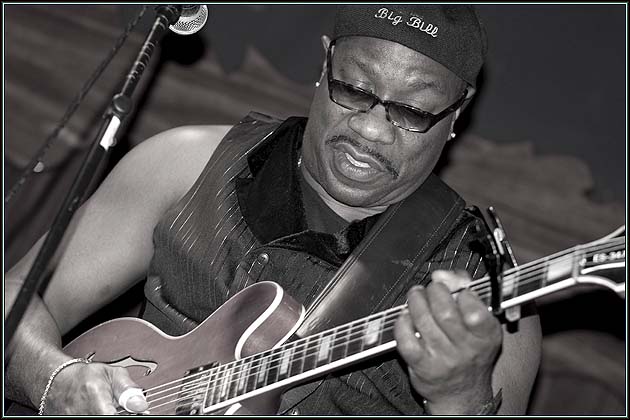 That tribute was six long years in coming; years that Morganfield spent teaching himself how to play the instrument. He studies the blues styles of the past. Says Bill, "I learned the old traditional blues, songs written in the 1930's to the 1950's."  The years of dedication and hard work paid off handsomely. Morganfield's debut album, Rising Son, was released in 1999 to popular and critical acclaim. The following year, the W.C. Handy Awards dubbed Waters' son the Best New Blues Artist. In 2009, Big Bill Morganfield started his own label, Black Shuck Records. Bill's "Born Lover", released in 2009 with co-producer (and Muddy Waters' Band alumnus) Bob Margolin. Big Bill's story is simply a great success story. Many have dreams, but so few have what it takes to make that dream a reality. He came from poverty and the odds were not in his favor. But, hard work, burning desire, perseverance, and strong religious convictions gave him the strength and focus needed to fulfill his dreams.

The new album "Blues With A Mood" documents the continuing musical journey of Big Bill. Indeed, he contributes yet another solid disk to keeping the blues flame burning bright. Bill heads to Nashville Tennessee to record this, his 5th record, produced by Colin Linden.

It’s not so much that I learn about myself. For me, I learn about others. I know myself quite well as I have been with me for as long as I can remember.

Listen to Muddy and Howlin’ Wolf. They share themselves and their lives through their music. It doesn’t matter if they wrote the tune. You knew by the way they delivered the tune that they knew. 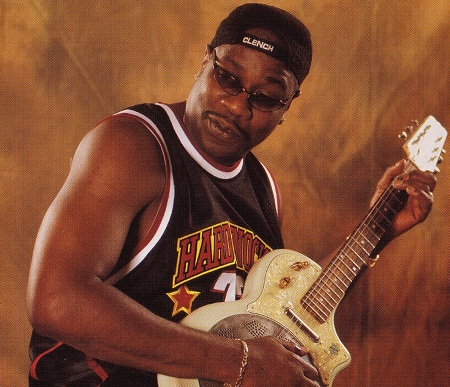 All the things that happen to me while growing up contribute to me being an OK Bluesman and pretty decent song writer. Heartbreak and disappointment as well as mistakes and bad choices pretty much help my mind set.

Take Delta Blues and Add Chicago Blues, Piedmont Blues, A touch of R&B, and some catfish and hush puppies…that’s my Blues.

He always used to say that keeping the guitar under my bed won’t help me much. I always smile when I remember how he stared at me and said, “That’s my boy!”

Definitely….college years and all the friends I met during that time in general.

As far as my music career….playing with Pinetop and Willie “Big Eyes” Smith, Robert Jr. Lockwood, Koko and Johnnie Johnson.

Work hard, stay focus and always strive to improve your skills. Always be humble and treat your fans nice.

Keep your eyes open as with success come the sharks.

Later in my book. 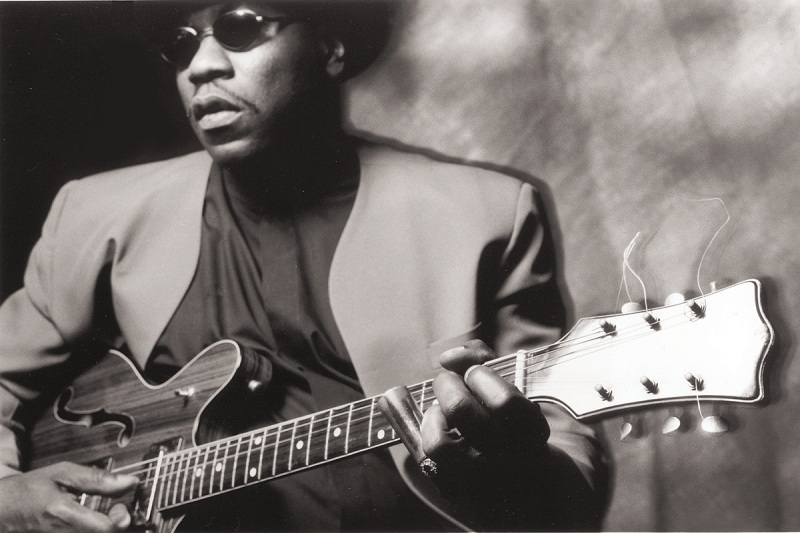 I miss talking with him. When I was 13 he came in the middle of the night to the house of my grandmother. (I lived with her) He talked with me for a while and then he had to leave. It was right after his car accident. He was walking with a cane. He turned to me and handed me the cane and left.

Blues music is the root of many types of music forms. It will never die. I hope that one day it will regain respect.

My Dad was the Father of the blues and one of its founding members.

His music has effected generations of musicians and he will ways be my musical hero.

Would you like to tell something about making this new album?

I wanted to put together a set of tunes with heavy grooves and deep moods which stay close to the musical genre of Howlin’ Wolf, John Lee Hooker, Muddy Waters, Jr. Parker, Robert Johnson and several other of my musical hero’s. 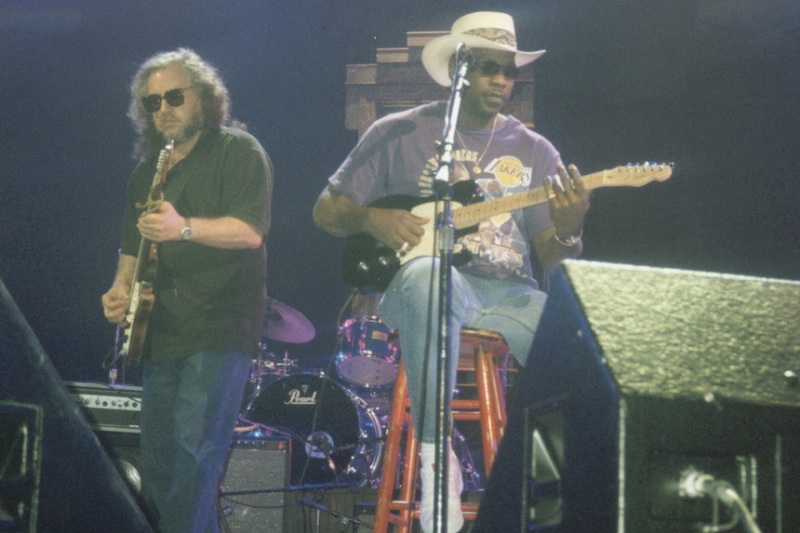