An Interview with guitarist Ray Bailey: The true facts of life. Not museum music, but evolving and alive.

"Playing music has taught me to coordinate heart, brain, and soul with the audience."

Ray Bailey was born in Los Angeles California, the son of a postal worker Father and a musician Mother in June of 1956. One of his earliest memories is of listening to jazz records played by his Father on the family phonograph. The band director at the local elementary school was the ground breaking reed player John Carter, and under his tutelage young Bailey learned the music of Charles Mingus, Don Cherry, Stravinsky, and Mozart. 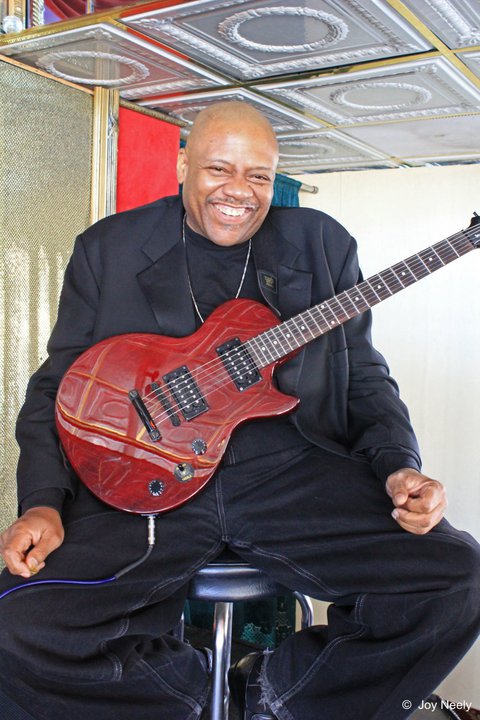 In 1968 Ray's sister, Annette brought home a new record to listen to, "Jimi Hendrix Smash Hits". The word spread about this electric young player, and soon the likes of Larry Davis, Chaka Khan, Bernie Worrell, Joe Houston, Johnny Dyer and others were dropping in on the set. In one marathon nine hour session "Satan's Horn" was recorded. Finally at rock bottom Ray went back to his musical home; Babe's & Ricky's Inn. Thirty-seven years after they first met, Laura "Mama" Gross was still sitting at the door as though nothing had changed. She waved her wayward musical son inside and fed him a plate of soul food. Laura's Gibson 335 guitar came out of the back room and Ray got up on the little stage where it all began so many years ago and played the Blues. In June of 2009 he combined with Producer Jonathan Hodges and Bassist/Producer Kevin "Brandino" Brandon to record his first album in 00s, "Resurrection", recorded at Babe's & Ricky's Inn.

Mr. Bailey, when was your first desire to become involved in the blues & what does the BLUES mean to you?
The Blues is where my pro career started; It is also the core of American popular music.

Do you think that your music comes from the heart, the brain or the soul? What do you learn about yourself from music?
Playing music has taught me to coordinate heart, brain, and soul with the audience. 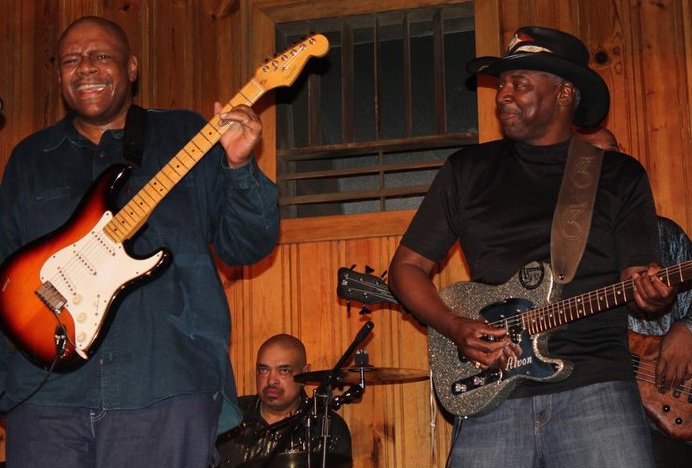 What experiences in your life make you a GOOD bluesman? What does Blues offered you?
Being fortunate, to being around it’s elite practitioners. Surviving racism with an open heart.

What characterizes the sound and music philosophy of Ray Bailey?
I’m a student of everything musical I’m exposed to, I strive to keep growing and becoming more expressive.

With such an illustrious career, what has given you the most satisfaction musically?
Having my own space to record, and experiment.

Are there any memories from Lowell Fulson, which you’d like to share with us? What is the “think” you miss most from him?
I miss his wit and his songwriting 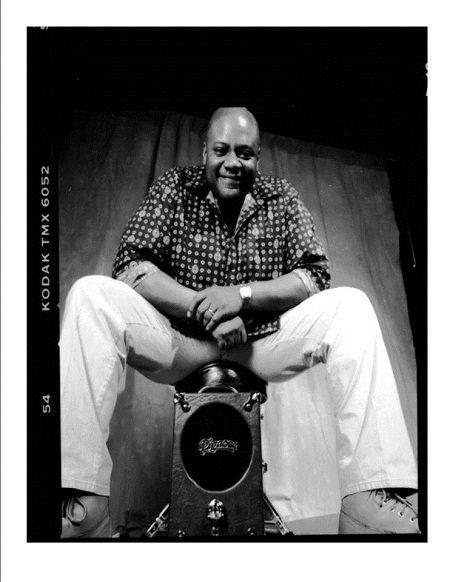 Which was the best moment of your career and which was the worst?
The Bern International Jazz Fest in 1995, the years I was addicted to Drugs

Do you have any amusing tales to tell of your work with Smokey Wilson & Phillip Walker? Which memory from them makes you smile?
Smokey Wilson, was a character, always joking. I really miss his playing. Phillip Walker taught me a lot about business, as did Larry Davis, they all make me smile.

What are some of the most memorable stories you've had with Larry Davis, Chaka khan, Joe Houston, & Johnny Dyer?
They are all incredible entertainers

Any comments about your experiences at LA places: Babe’s & Ricky’s Inn, & how do you characterize Laura “Mama” Gross?
Mother, teacher, friend, confidant. I miss her so, she gave me unconditional love and encouragement.

Do you remember anything interesting stories from Shuggie Otis?
He and his brother were always excited about music.

How has the music business changed over the years since you first started in music?
The artist has more control over the product 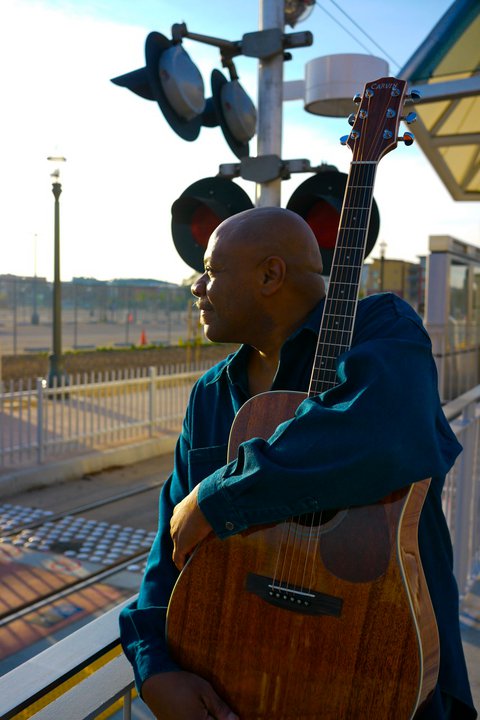 How/where do you get inspiration for your songs & who were your mentors in songwriting?
From life. I’ve always admired B.B. King, Lowell Fulson, Sly Stone, Jimi Hendrix, Freddy and Albert King, John Lee Hooker, Aretha Franklin I think they are all great story tellers.

Which of historical blues personalities would you like to meet? From whom have you have learned the most secrets about blues music?
I’ve met most of them, but I would love to spend time with B.B. King and Buddy Guy.

You have pretty interesting painting project. Where did you get that idea?
Painting and drawing have been a part of me since childhood, I hear visually...

I wonder if you could tell me a few things about your painting art
I have always loved to paint, with sound and media

What do you think is the main characteristic of your personality that made you a musician and painter?
I love the creative process, whether it’s words, pictures, or sound. 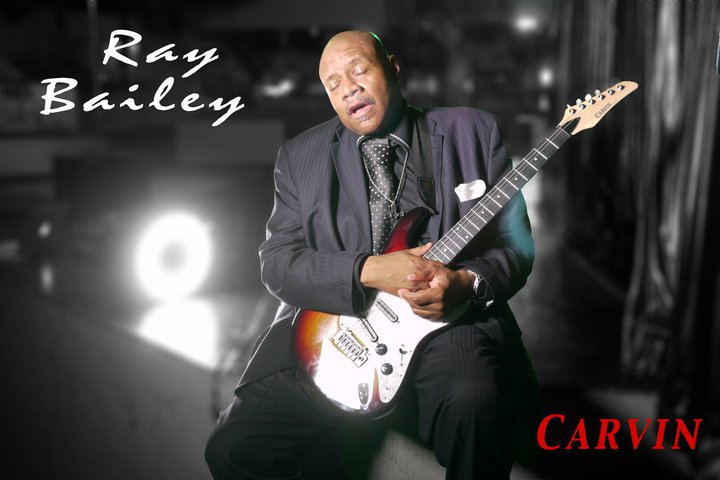 Some music styles can be fads but the blues is always with us.  Why do think that is? Give one wish for the BLUES
I would like to see the audience expand, and it remain what has brought it this far: The true facts of life. Not museum music, but evolving and alive.

Would you like to tell something about making this new album?Writing the songs haven’t decided on personnel.