Q & A with Bruce Barthol, songwriter/musician/actor, and an original member of Country Joe & the Fish

"Garcia Lorca said that Flamenco had a quality he called Duende, consciousness of the presence of death.  I think that the Blues has that same quality and speaks to the depths of our beings."

Electric Music for the Mind and Body 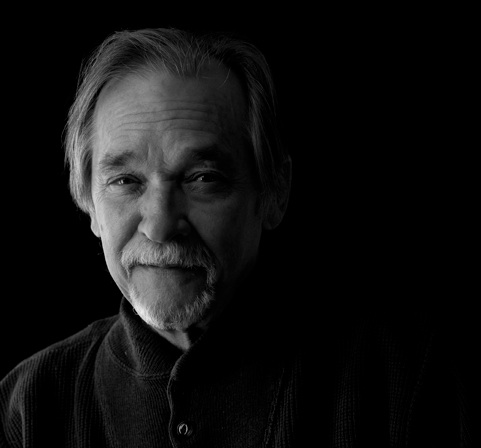 Bruce Barthol was the resident songwriter for the Tony Award winning San Francisco Mime Troupe for over three decades. His songs have been recorded by Country Joe and the Fish, the SF Mime Troupe, the Human Condition, Ozay Fecht, the Edlos, the Funky Nixons and the Original Country Joe Band.
Bruce has written for the San Francisco Shakespeare Festival, Borderlands Theatre (Tucson), the Working Theater (NYC), the Curious Theatre (Denver), San Francisco State University, University of Colorado (Boulder), Stanford University, University of Denver, Make-A-Circus, ACT, Arts Council of West Berlin, Intersection of the Arts (SF), Madison Federation of Labor AFL-CIO(Wisconsin), the Dick and Dubya Show, ODC- San Francisco, Stagebridge, Veterans of the Abraham Lincoln Brigade, and the Los Angeles Theater Center, as well as over 35 productions with the SF Mime Troupe.  He was a Harburg Scholar at NYU/Tisch where he received an MFA.
He received two Best Original Score Awards from the SF Bay Drama Critics Circle, a Gold Record for WOODSTOCK, the Media Alliance Golden Gadfly Award and was co-composer of the score for the Oscar nominated documentary FOREVER ACTIVISTS. 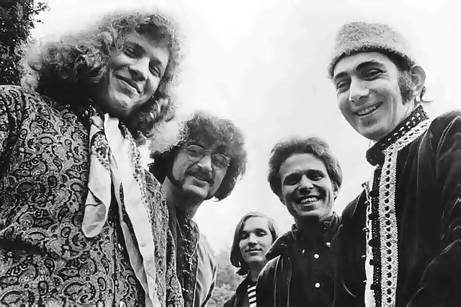 Which was the best moment of your career and which was the worst?
One of the best was on tour with the SF Mime Troupe in Israel in 1991 doing our OBIE award winning play SEEING DOUBLE, where we played songs I wrote for Palestinian hunger strikers in East Jerusalem.  They all groaned (oh no, folksingers) but the songs connected extremely well.  A great feeling to write something and have it work in the real world.
Also, playing at the Monterey Pop Festival in '67, Hyde Park (with Formerly Fat Harry) in London in '69, and the Mime Troupe again in Managua, Nicaragua in 1986 were all high points.
One of the worst was getting a phone call from the CJ Fish manager September of 1968 that I'd been fired from the band.  It was, however, a good thing for me.

How has the music business changed over the years since you first started in music?
The biz has totally changed no recognizable record industry, few managers (and who can afford roadies).  Perhaps the biggest change is that everything is now a commodity. 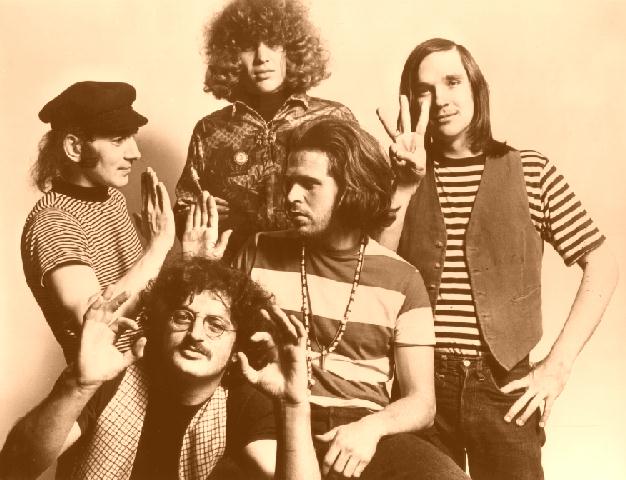 Are there any memories from Country Joe & the Fish, which you’d like to share with us?
A good one is playing on a flatbed truck on a huge anti-war march in SF in 1967.  There is a documentary about it by David Peoples called something like How We Stopped the War. Another is playing a gig at the Fillmore with the Sam and Dave Review, Bola Sete Trio (bossa nova) and CJ Fish.  The audience loved all three very different styles.  When I moved to London in '68 I was told there'd been a near riot at the Albert Hall because fans of The Who and fans of Chuck Berry couldn't get along.

Some music styles can be fads but the blues is always with us.  Why do think that is?
Garcia Lorca said that Flamenco had a quality he called Duende, consciousness of the presence of death.  I think that the Blues has that same quality and speaks to the depths of our beings.

When it all began for the psychedelic time in San Francisco? What characterize the local sound?
The instruments were electric and the music was mostly folk music based, but besides that I'm not sure how to answer that. 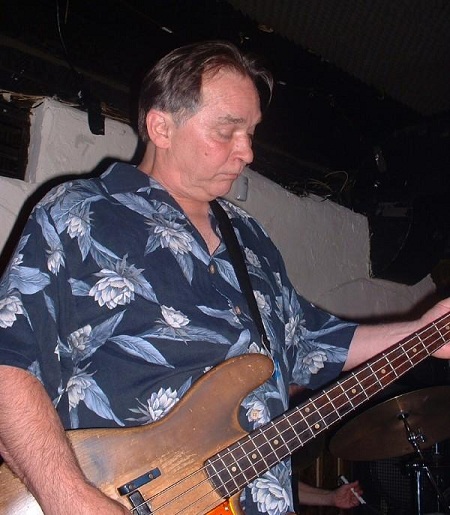 From the musical point of view is there any difference between psychedelic music and the blues?
Yes, blues is almost always played in fairly rigid forms, 12 bar, 16 bar etc.  Psychedelia is more open and free,

What is the “think” you miss most from the ‘60s?
I miss the feelings of possibility and optimism that existed back then.