An Interview with Nancy Nevins of Sweetwater, the first group performance at Woodstock Festival

"There has never been another Woodstock or another time like that."

Sweetwater was a rock band originally from Los Angeles. They were the act scheduled to play first at the Woodstock Festival in 1969, although due to problems within the band, solo folksinger Richie Havens became the first performer. Sweetwater performed next, becoming the first band to play the festival. 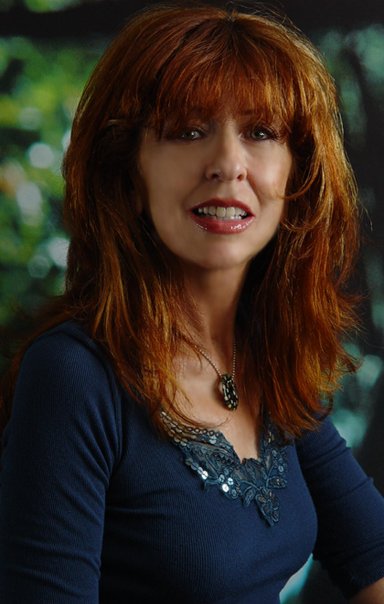 Sweetwater were early developers of the psychedelic rock/fusion style that was popularized by Jefferson Airplane to be regarded as the archetype "60s Sound". In 1968-69, the band often toured with The Doors. They were also one of the opening acts for Eric Burdon & the Animals in 1968. One of their best-known recordings is a version of the traditional folk song "Motherless Child".
The original members of the band were Nancy Nevins (lead vocals/guitar), August Burns (cello), Albert Moore (flute/backing vocals), Alan Malarowitz (drums), Elpidio Cobian (conga drums), Alex Del Zoppo (keyboards) and Fred Herrera (bass).
Three days after Sweetwater performed on The Red Skelton Show (December 1969), singer Nancy "Nansi" Nevins was severely injured in a car accident, which stopped the progress of the band. Due to the accident, Nancy experienced brain damage for a number of years following the collision, and permanent damage to one of her vocal cords. The group reunited for Woodstock '94 in 1994 with three original members - Nevins, Herrera and Del Zoppo. 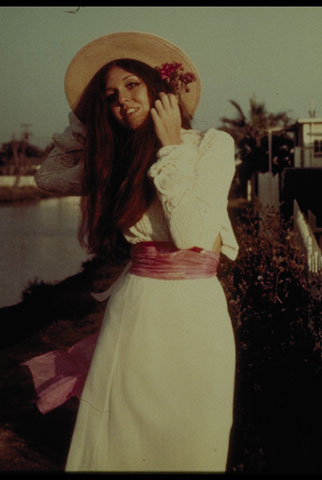 Nancy, when was your first desire to become involved in the music & who were your first idols?
From my oldest memories, I was always passionate for music. I always wanted to sing or listen, surrounding myself with music. As a little girl, my earliest heroes were Pat Boone and Tennessee Ernie Ford. Also Aretha Franklin, Lesley Gore, and Brenda Lee.

Which was the best moment of your career and which was the worst?
What a difficult question!! Some of the best may have been when Sweetwater finally got noticed again, 30 years after my car accident—I was on the set of the VH1 movie of my life story when the film crew started spontaneously dancing to Sweetwater music. Tears welled up in me. I felt incredibly grateful we had a chance to re-claim our spot in music history.
The worst moment was coming out of the coma without one of my working vocal chords. My beautiful young voice was changed forever.

How has the music business changed over the years since you first started in music?
It IS a business now. We were in rock the first time when the Music Business, per se, was being invented. One thing has been the same throughout the evolution of the music business— musicians almost always get cheated by businesspersons.

I don’t know. All of them. None of them. Tell me about the beginning of the Sweetwater, did you choose the name and where did it start?
We chose the name when we woke up next to a creek in Monterey at the Monterey Pop Festival in 1967. Albert splashed muddy creek water on his face. I said, “eeuuuwww, that’s not good, Albert.” He said, “No, Nancy. This’s sweetwater” We looked at each other and ran to tell the others we’d come up with a pretty good name

I wonder if you could tell me a few things about the story of “Motherless child” Cover
I heard it in my head when I met them jamming at a coffee house. I knew it from my coffeehouse folk singing days. I just heard our version—the melody riding over the chords they were jamming in my head. I stood and started belting it out. They beckoned me to the mike and we jammed it forever that night. It’s based on a very old blues song from the Deep South.

Some music styles can be fads but the blues is always with us. Why do think that is?
They come straight from the heart. Few can resist that. 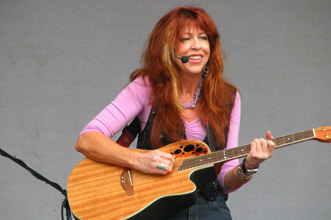 What do you feel is the key to your success as a musician & songwriter?

Passion - not business cunning. Real passion. Now that pop music is a big business and there’s so many how-to seminars around, a person doesn’t even need talent to feed the fantasy of being a rock star. What a pity.

How do you get inspiration for your songs & what musicians have influenced you most as a songwriter?
I receive inspiration. I’m attracted to songs about the human condition. Any musician can influence me as a songwriter—anyone—any aspect of life influences me, too.

From the musical point of view is there any difference between psychedelic music and the blues?
Yes, blues structures are limited. Psychedelic are much less limited. 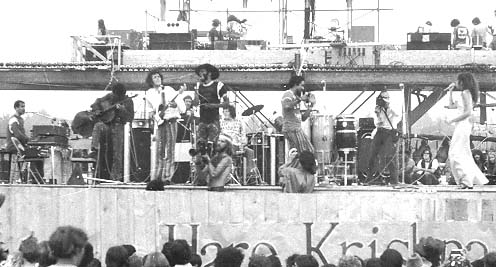 Why did you think that “Woodstock Generation”, continued to generate such a devoted following?
Those who love art and music will always follow the genuine thing, no matter how old. There has never been another Woodstock or another time like that. It’s the real deal. Little else is these days. Most music is marketed and planned now.

Do you remember anything interesting from the tour with the Doors? What kind of guy was Jim Morrison
We toured a lot with the Doors. Back then, Jim Morrison seemed like a mess—always drunk—always a mess. We didn’t take him seriously. He has been really marketed since his death. But who profits most from that?

Is there any similarity between the music today and the “GOLDEN OLD DAYS”?
Sometimes. There are still compelling artists and sometimes better than we could ever dream of, like Adele. I also admire the classic artists who continue, like Paul McCartney and some of the others still touring. Joni Mitchell is still relevant to me. I salute the Beach Boys, too. How I wish I could have persuaded the living member of Sweetwater to play again. They just don’t want to. 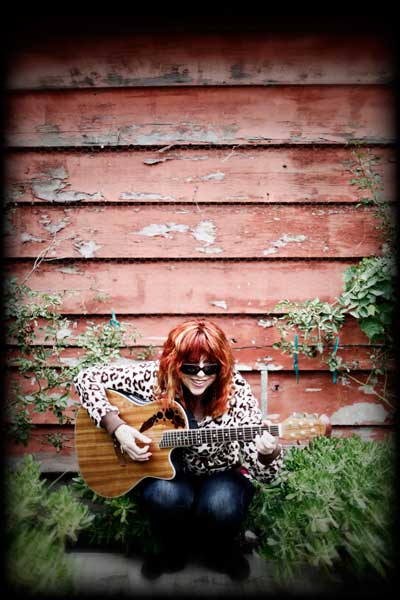 Are there any memories of all GREAT MUSICIANS you meet which you’d like to share with us?
I think I may have already! (smile)

Of all the people you’ve meeting with, who do you admire the most?
So many.  This ‘s too broad a scope to answer.

Which is the most interesting period in your life and why?
Now.
My college English teaching career rewards me. My music today means more to me.
I have lived through a lot: early rock, my near fatal car accident, 6 throat surgeries, traumatic brain injury, active alcoholism and drug addiction, recovery, marriage and divorce, the death of my mom, my first house, back surgery and foot surgery, many trips all over the country touring and speaking.
I have many good friends who share the same spiritual path, and I have more wisdom around me than one person should probably ever have. I feel real love of humanity today in spite of the darkside, and I’m working now on projects to help veterans as they return from 10 years of war. I identify with picking up the pieces of an old life to rebuild a new one.
Let this generation of veterans not endure what our Vietnam veterans endured. As a college professor, I’m in a good position to contribute to the causes of Vets coming home. In fact, I’m writing music for them now, too. Watch my website for a video I am putting together of a song called Welcome Home. 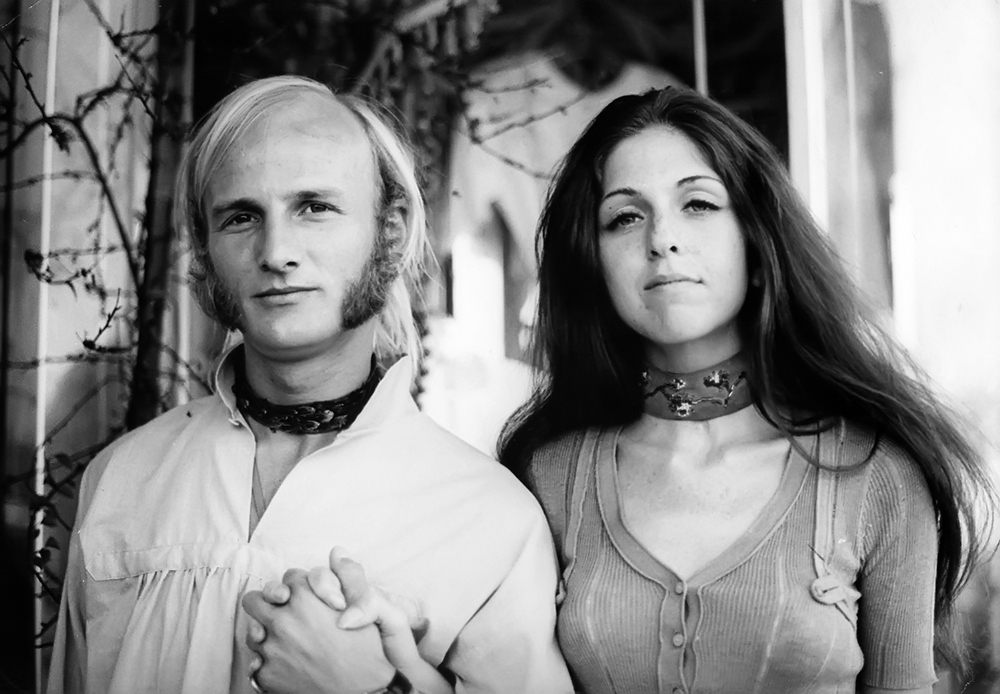