An Interview with Tino Gonzales, a Latin American with Arabic heritage, where the blues flows in his veins

"Blues is a form of art that expresses the combination of Joy and Pain of people better than any other."

Born in the Southside of the Bluestown Chicago in 1951, Tino Gonzales, grew up with the sounds of Latin, Blues, R & B, Jazz, and Soul. All have contributed to his musical foundations. Having served his apprenticeship with a wide range of blues, pop and jazz greats he eventually set off on his solo career in 1985. 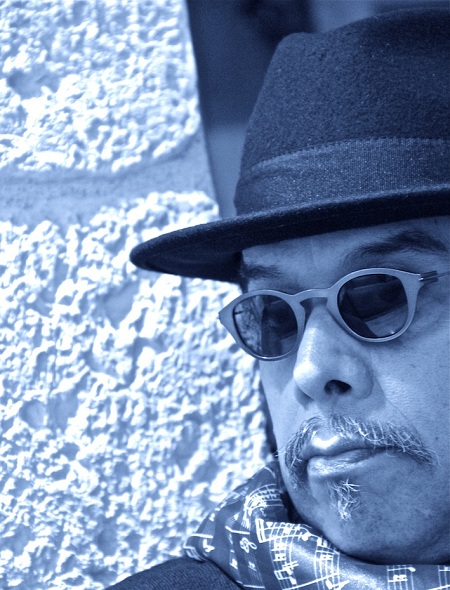 But as a Mexican American with a streak of Arabic heritage, the Latin blood flows equally in his veins. His music encompasses all of these varied cultural influences resulting in a unique sound that cannot easily be labeled in terms of conventional categories  but if one had to sum it up in one word it would have to be passion!

Gonzales' incredible virtuoso style is so fluid it seems as though he pours his soul right into his guitar as he floats up and down its neck, coaxing from it sounds and vibrations hitherto unknown. He changes styles more often than many musicians know how to change keys and in any direction he chooses, whether Latin, Jazz, Blues, R & B or Soul, he plays with the same passionate fire and fluidity.

After years of touring the US and Canada Gonzales grew tired of the same old Club and Festival scene, packed his Hobo bag and decided to sail east. Since his arrival on European shores Gonzales has certainly made some big waves over here. Traveling throughout Europe, Gonzales has become deeply influenced by the Old World roots of the same soulful music he grew up on in the States. Spanish, Gypsy, Arabic and African influences, which originally contributed to both, Latin and Black American music, have all found their way into his repertoire. His unique blend of Latin, Jazz and Blues fusion has resulted in a phenomenal melange of musical influences all of which speak the same language - passion.

Passion for music, passion for love, passion for life  and compassion for the state of the world. Gonzales' passion is not just show. He deeply cares about humanity and planet earth. To him the essence of music is about communication and conveys a message that applies to the human condition everywhere and throughout all of time. He plays and sings the sounds of peace, love, anger, humor, joy and the politics of the world.

No one desires the blues, the blues just comes and finds you one day and involves you.  I don't think the blues has any secrets.  It's easy to feel and learn just drink a whole bottle of Whisky by yourself. 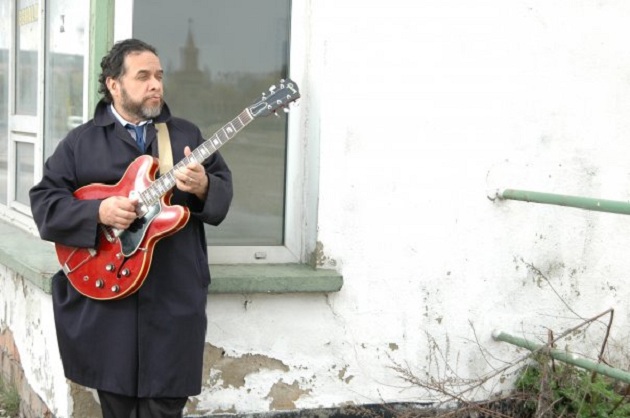 Direct from my heart

The Blues means only Joy or Pain to me and Music has offered me a place where my spirit can find freedom.

What do you learn about yourself from the music and travels?

I have discovered and learned that music and traveling is just a means and path to peace and harmony.

It lead me to drinking and drugs then it let me survive.

How do you describe your philosophy about the music and life? What characterize Tino’s sound and productions?

My philosophy about music and life is following the light as much as you can and try to learn how to love your fellow man. What defines my music and productions is dedication and honesty to what you create."

What experiences in your life make you a GOOD musician and people?

To learn and understand that no one is perfect. Most of my inspiration comes from the pain and joy of other lives. "The main characteristic of my songwriting is to write, play and sing with all your heart and soul."

How does your Mexican American with a streak of Arabic heritage come out of the music and your songs?

I don't really try to bring any of my heritages out when I write, play or sing. It is rhythm that dictates how I progress.  We all walk and breathe it everyday of our lives and we cannot exist without it."

How is a Mexican American Arab in the US to play the blues?

Again, the Blues finds you one day. It does not know or care where you come from.

There is no best or worst for me there is only now. 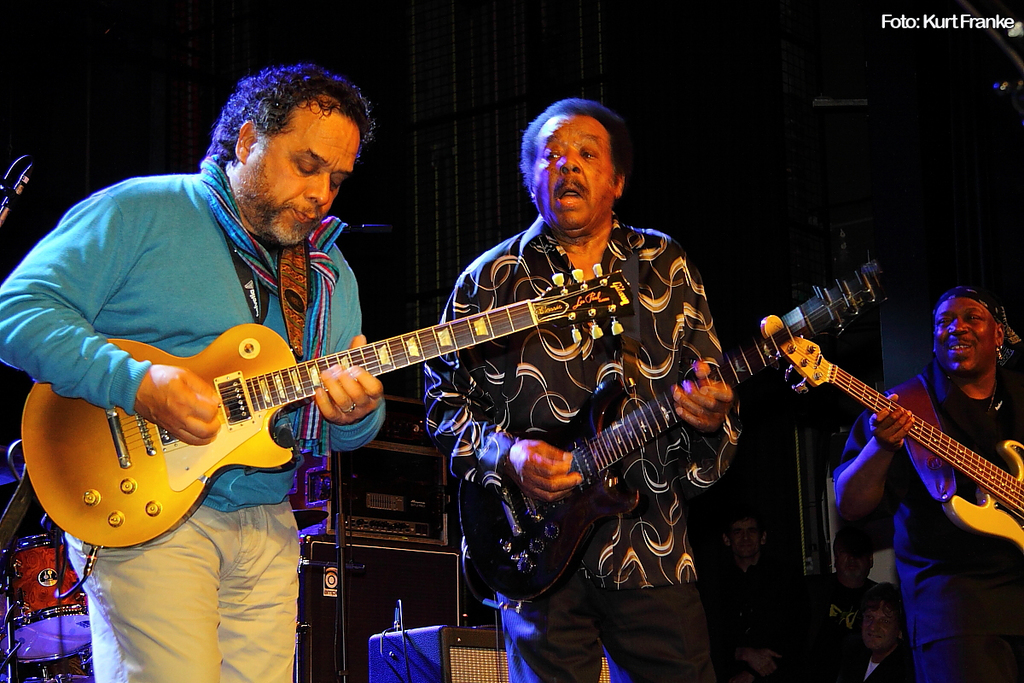 Are there any memories from BB King, Etta James, Jimmy Johnson; and Charlie Musslewhite, which you’d like to share with us?

All wonderful souls who were a part of my growth.

Because it is a form of art that expresses the combination of Joy and Pain of people better than any other.

My wish would be that some people quit trying to put a color to it.

From the musical point of view is there any difference and similarities between: bluesman & blues musician?

One lives it and the other hopes he can sing or play it.

To play one note that brings peace on earth.

To see the face of an Angel. 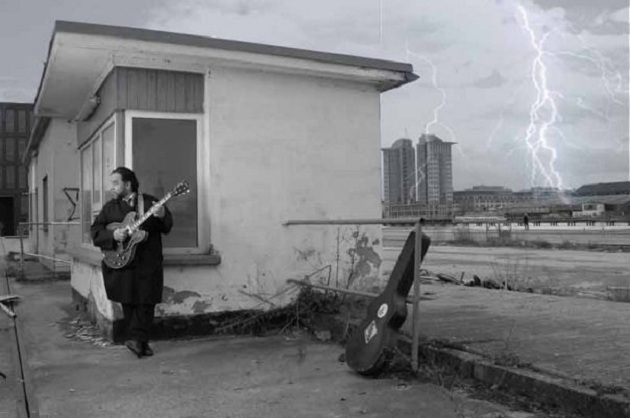 To see another day.

Today because it's the only one I have.

What are you thinking when you guys are on stage,

Wow!!!  What a beautiful woman.

Can I go home with your girlfriend?

How you would spend a day with Latin Gypsies nomads?

What would you say to Carlos Santana?

Did you really write the melody to Europa? 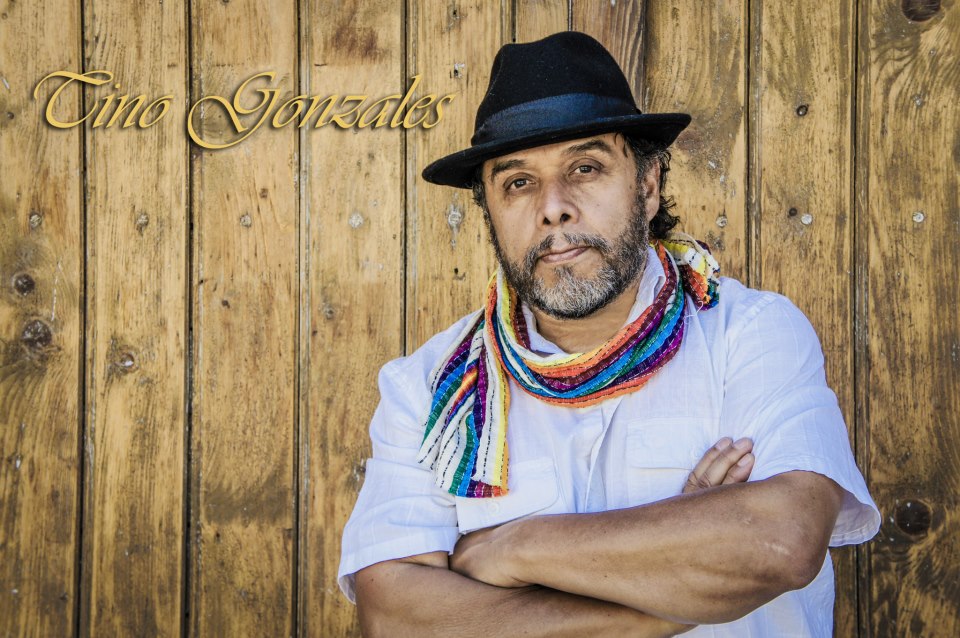