One of the voices of Southern rock died Monday.

Ronnie Hammond, singer with Southern Rock legends Atlanta Rhythm Section has died suddenly after being taken to his doctor's office by his wife in Monroe County, Georgia.

Hammond became ARS front man in 1972 after being spotted by band manager and co-songwriter/vocalist Buddie Buie whilst working as a sound engineer at the renowned Doraville Studios, and went on to feature in many of the bands biggest hits including Champagne Jam, Imaginary Lover and their crossover hit So Into You 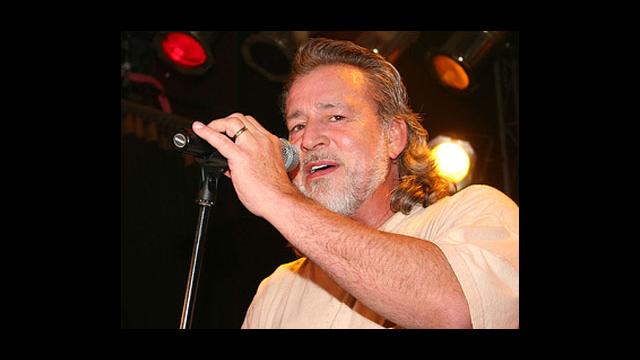 His brother Steve, who was also in the band briefly, told the Atlanta Journal: "When he sang, he was on fire. The band was a close-knit group and they got along relatively well most of the time. Life on the road is challenging so there is going to be conflicts but, overall, they got along great. I think he would thank the Lord for allowing him the opportunity."

The Atlanta Rhythm Section... ARS... In the annals of rock and roll, where do they fit? They put out 15 albums of excellent original material, and consistently put on entertaining live shows-both of which helped establish a broad if not huge fan base. They had some big hits and have been a major player in the Southern Rock scene. But is that the whole story? In some circles, maybe. But for those who've really gotten to know their music over the years, there's a lot more to the story.

ARS was paired with contemporaries Lynyrd Skynyrd as the successors to the Allman Brothers - carrying the mantle of "Southern Rock" in the late 70s. Based in Atlanta, Georgia, it may have made sense at the time. But performing songs that were more musically diverse and having hits that had a softer, pop sound, the "Southern Rock" label was a mixed blessing and many of their unique musical accomplishments became lost in a genre that has lived on to this day-but never really fit ARS.