The winners of the 2012 British Blues Awards were announced at Newark Blues Festival on Sunday September 9th. All artists and bands were nominated, and voted for, by blues fans. The winners are: 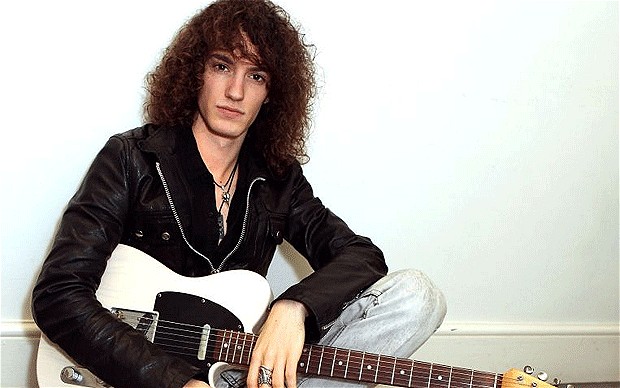 Album – Take My Hand – King King
Runners up:
Anything But Time – Matt Schofield
The Skinny – Ian Siegal and the Youngest Sons

Lifetime Achievement Award, sponsored by Blues in Britain – Paul Oliver
There will be an appreciation of the work of Paul Oliver in October’s issue.

Congratulations to all Blues knights! 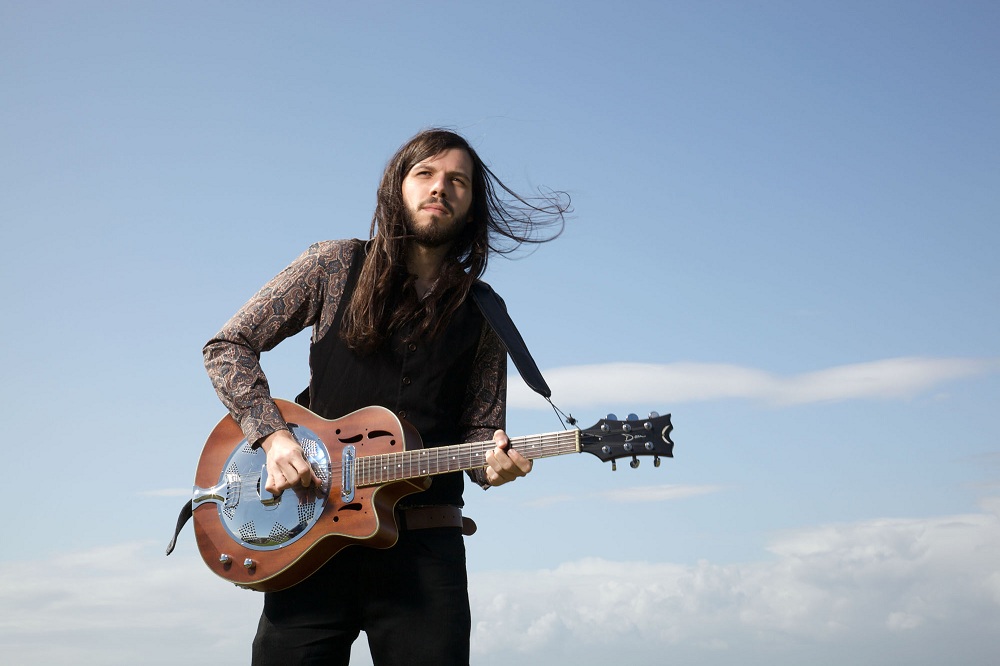