"The best blues to me always came from older black men who lived either in the countryside of the South, or in the Chicago blues clubs."

Bruce Brookshire and his brother Bob started a blues band called Roundhouse. A deal was then reached with A&M, who felt a new name was needed that matched the band’s hard-driving Southern sound. Again the group agreed completely and the name “Doc Holliday” was chosen overwhelmingly by the listeners of a special call-in radio show which had been organized in the band’s home town.

Doc Holliday is from Georgia where Southern rock began with the legendary Allman Brothers Band. In 1981 their debut album DOC HOLLIDAY entered the Billboard Rock LPs chart in the top 30. The second album DOC HOLLIDAY RIDES AGAIN was released at the end of 1981 to critical acclaim. It contains the Southern rock classic ‘Lonesome Guitar’, a song in the tradition of Lynyrd Skynyrd's ‘Freebird’. 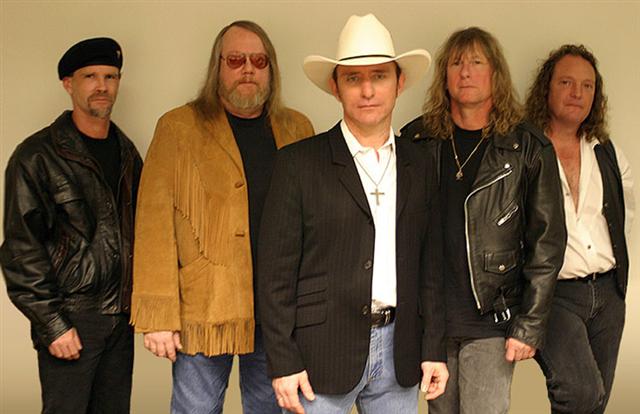 In the early days, the band played close to 200 shows a year with Black Sabbath, Molly Hatchet, Charlie Daniels, Outlaws, Gregg Allman, Stevie Ray Vaughan, Blackfoot, April Wine, Pat Travers, Dixie Dregs, Johnny Van Zant, Point Blank and more. In 1983 the band released their third album MODERN MEDICINE. After some time off, the group was reformed for the 1986 European release DANGER ZONE. In 1989 they released their fifth album SONG FOR THE OUTLAW-LIVE, followed by the band's first major tour of Europe. The next album was SON OF THE MORNING STAR in 1993. During this time the band played shows with Blackfoot, U.F.O., Quiet Riot, Nazareth, Foghat, Dr. Hook, and others.

Doc Holliday started the year 2000 in style with a show in Berlin, a part of the largest New Year’s Eve party in the world, with an estimated 2.5 million people in attendance. In 2006 released REBEL SOULS, a collection of cover songs from diverse sources like The Beatles, The Marshall Tucker Band and Bad Company. The 30th Anniversary/Farewell Tour of Europe in June of 2011 saw a revitalized, stripped-down quartet performing in Europe. At the same time released the band's final CD "From The Vault".

I played in my first band when I was 10 years old. It was The Beatles for sure!

What do you learn about yourself from the Blues, what does the Southern Rock means to you?

I began to learn about the blues when I heard John Mayall and then Taj Mahal. Southern Rock is a blend of blues, country and rock and roll to me. 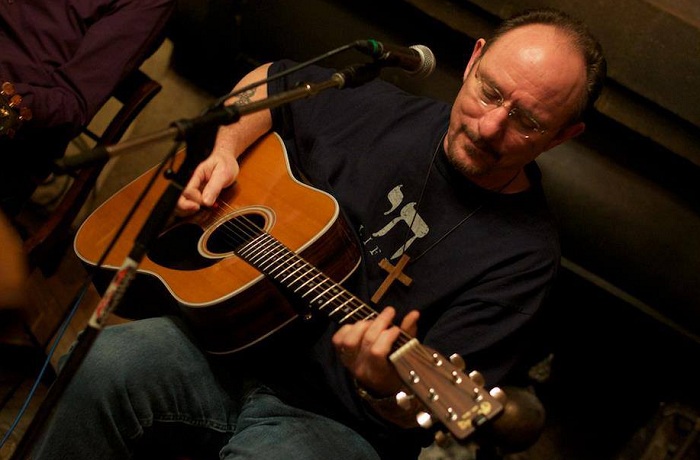 "Southern Rock-Blues is honest music made for hard working people who enjoy life!"

How do you describe your sound, what characterize Doc Holliday’s philosophy and progress?

We were a bit heavier than some Southern bands in the beginning due to the influence of our Producer Tom Allom who works with Judas Priest. It was a 30 year ride with many ups and downs.

Are there any memories from recording time and on the road with the band, which you’d like to share with us?

The time recording our first LP in 1980 was a great beginning with Tom, and we had a great time all the way!

Do you know why the Muscle Shoals is connected to the Southern music? What are secret of sound?

Muscle Shoals was a recording center for R&B and Soul artists, which is a big part of Southern music. All the studio players were dedicated and very seasoned players!

Early on my brother Bob taught me about music and later on I learned from every person I shared a stage with! My brother told me to just be myself and that I could do anything if I worked for it. 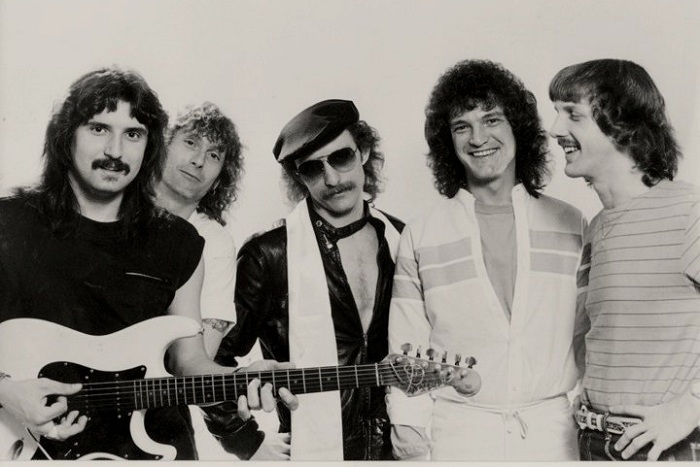 "I began to learn about the blues when I heard John Mayall and then Taj Mahal. Southern Rock is a blend of blues, country and rock and roll to me."

What do you miss most nowadays from the late 70s Southern Rock era?

I don’t miss that era. I always look forward. That’s the way I am. Today is God’s gift to all of us!

Why did you think that Southern Rock / Blues continues to generate such a devoted following?

It is honest music made for hard working people who enjoy life!

Which memory from Roundhouse makes you smile?

At one point we wore makeup and wanted to be like Alice Cooper! That lasted about 6 months a LONG time ago….

What the difference and similarity between the BLUES and SOUTHERN ROCK feeling?

Listening to our friends Grinderswitch in the 70s were some of the best jams ever! Every show can be special. We played outdoors in Berlin in a snowstorm. We played on a wooden stage in the rain, on an island in Finland with a large biker gang as the audience.

You have played and meet: Sabbaths, Nugent, Stevie Ray, Seger and more. It must be hard, but which meets have been the biggest experiences for you? Being around Ronnie James Dio was the best definitely. Bob Seger is such a nice man. Ted not so much….

"My brother told me to just be myself and that I could do anything if I worked for it."

It has been too long to have one of each of those. In one way playing Madison Square Garden in New York City with Ronnie James Dio and Black Sabbath, and later eating only rice and sleeping on the floor in one room with all the band and crew.

When we talk about Blues and Southern Rock, we usually refer to memories and moments of the past. Apart from the old cats, do you believe in the existence of real Blues / Southern Rock nowadays?

The best blues to me always came from older black men who lived either in the countryside of the South, or in the Chicago blues clubs.