No dreams, no nightmares. My motto is “Life is too short for tight shoes”

Jeffery Beach is a photographer and Blues, Rock and Jazz fan. Also, practices and teaches students on a one on one basis or in classes, a rare esoteric form of Taoist-Buddhist meditational Qigong called in Chinese ‘Wuji Xian Tian’. The normal translation is “recouping the energy from before birth”. This lineage descends through the centuries from the Taoist Immortal Lü Dong Bin and Jeffery became the first Western initiate in 1986, in accordance with the traditions of the lineage. Jeffery also teaches Yiquan (I Chüan) as a form of standing calm-abiding meditation.

Jeffery is Mary Beach's son and devoted his life to Buddhism more than 40 years ago. He’s studied Buddhist sutras and meditation practices for more than 3 decades; from Chinese and Japanese Zen to Vajrayana Buddhist philosophy. Jeffery became a tantric practitioner of Tibetan (Vajrayana) Buddhism in 1994.
His most profound wish is to bring the universal principles of these spiritual teachings to all by writing in every day words so they can be applied more easily to our daily lives. Jeffery spent the last few years on a spiritual quest in China and India, returning to the United States to teach openly of his knowledge. He’s written two books: "Ten Seconds to Peace" and "Enlighten Your Life: The Six Principles"

I was 11 when I developed an interest in photography.

My philosophy of the image is taken what you can get and make it unique. 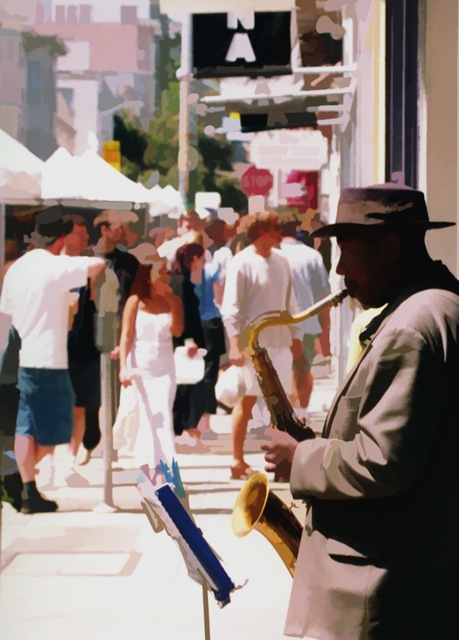 The memorable shot is the one inside my head.

All periods were in one way or another. Some events were more exciting than others. The most influential period was the late 1960’s.

Of all the people you’ve met, who do you admire the most?

Some Tibetan lamas and others too numerous to count, especially mothers and fathers for their sacrifice in raising their children.

You have met with many great people. It must be hard, but which meeting have been the biggest experiences for you and why?

There have been too many, but I would have to say the most early influences in order were Claude Pelieu, Jonathan Shear, and Nanos Valaoritis.

What's been their experience from “studies” with Claude Pelieu and Nanos Valaoritis?

Claude and Nanos brought me out of the middle class.

Nothing, history hasn’t changed in 10000 years.

Mary Beach did not have a particular philosophy, but she was artistically and intellectually curious. 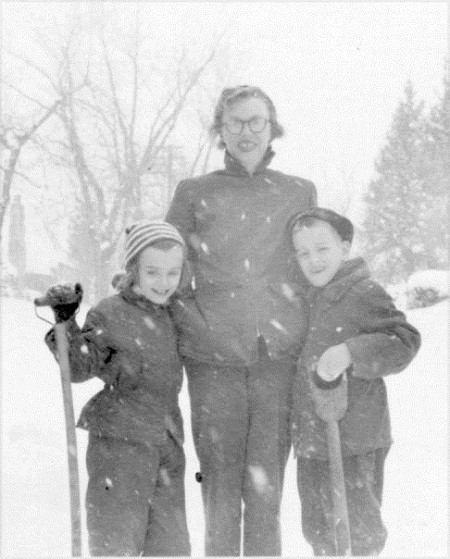 Her legacy is art and her book, Electric Banana. Not harming others and doing what is right.

There are so many, but when my sister Pamela Beach-Plymell and I were young after our father died, she painted a Christmas tree instead of buying one. I will always remember that.

Are there any memories from the flower power era in San Francisco, which you’d like to share with us?

Would you mind telling me your most vivid experience from Howlin Wolf and Clifton Chenier?

I guess when the Janitor of the Avalon Ballroom, Clifton, and I got drunk and stoned in the utility closet. Clifton then went back on stage and dedicated his song, "Thank you for turning me upside down!" to Wolf and me.

Not just Blues and Jazz, Classical and good ethnic music. Bad music just doesn’t hold up. Good music is always a pleasure to listen to.

What MOTTO of yours you would like to stay forever? What is your DREAM and what is your nightmare?

No dreams, no nightmares. My motto is “Life is too short for tight shoes” 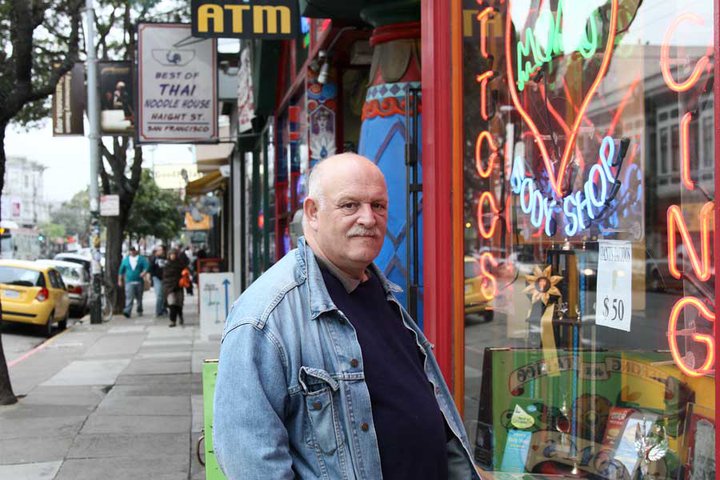 How important was the role of the Beats played in the case of Buddhism and music in next generations?

Very minor for some and important for others

Who from THE BEATS had the most passion for the Buddhism?

Their image of living outside the box of society. I say image because not all were that way, some lived very ordinary lives.

What does Dharma Bums mean to you?

Do you know why the Tibetan art and teachings is connected to the psychedelic culture & what characterize it?

Sand Mandalas and the Tibetan Book of the Dead.

If Mary Beach, Ginsberg, Trungpa Rinpoche, Kerouac, were between us nowadays, what do you think would tell us?

Are you living your life with meaning and wisdom? 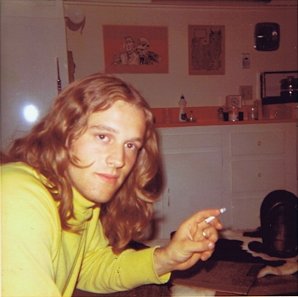 What do you think were the reasons for the music and spiritual boom at the 60s in San Francisco?

What is the “feeling” you miss nowadays from Frisco of 60s?

How you would spend a day with Milarepa in San Francisco?

I wouldn’t spend the day with Milarepa in San Francisco, I would go find him in the Himalayas.

What would you say to Dalai Lama?

I am meeting the Dalai Lama in December in India, so ask me later.

As for Trungpa Rinpoche: what happened to you?