Godfather of rhythm and blues Johnny Otis dies at 90

Have a Nice Trip Johnny Otis...

Ioannis Alexandres Veliotes, who is best known as Johnny Otis, was one of the true bedrock figures of blues, rhythm & blues & early rock & roll. He died at age 90 at his home in the Los Angeles suburb of Altadena after years of decreasing health.

Johnny Otis did it all: singer, multi-instrumentalist, songwriter, producer, bandleader, talent scout, radio show host, television show host, label owner, nightclub owner, sculptor and painter, author, and he even had his own brand of apple juice! He had a vibrant personality, a sharp look, and the ability to get things done. He was an essential part of many of the greatest moments in rhythm & blues! As as white man of Greek decent, Otis truly embraced black culture, and very decidedly and successfully led his own black music movement. 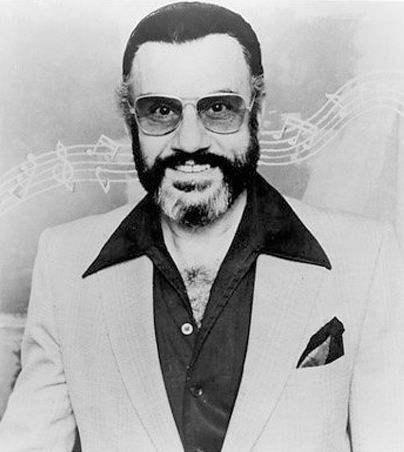 The huge list of his musical contributions show super-human qualities, and his amazing story is well told from Lee Hildrebrand words from Johnny's own website:

"Johnny Otis was born December 28, 1921 in Vallejo, California. He grew up in a predominantly black neighborhood in Berkeley, California, where his father owned and operated a neighborhood grocery store. He began his musical career in 1939 as a drummer with Count Otis Matthew's West Oakland House Rockers. In 1943, at the recommendation of Nat "King" Cole and Jimmy Witherspoon, he moved to Los Angeles to join Harlan Leonard's Kansas City Rockets at the Club Alabam. By 1945 he was leading his own band, and had his first big hit that year with "Harlem Nocturne". In 1948 he joined with Bardu and Tila Ali, and Johnny Miller to open The Barrelhouse in Los Angeles, which was the first nightclub to feature Rhythm & Blues exclusively. In 1950 he had ten songs that made the Top 10 on Billboard Magazine's Best Selling Retail Rhythm & Blues Records list. With this success, he went on the road with his California Rhythm & Blues Caravan, and became the hottest musical attraction in black America. In the early 1950's, remaining active as a writer, performer, and producer, Johnny began a radio career and became one of the most popular disc jockeys in southern California. His career in radio has now spanned almost 50 years. His early radio broadcast success led to a weekly variety show on television. "The Johnny Otis Show" was on TV in Los Angeles for eight years.

Johnny Otis discovered many legendary Rhythm and Blues singers such as Esther Phillips, Willie Mae "Big Momma" Thornton, Etta James, and the Robins (who evolved into the Coasters), all of whom were at one time featured vocalists in his band. He also discovered Sugar Pie DeSanto, Hank Ballard and the Midnighters, Jackie Wilson, and Little Willie John. He produced, and with his band played on the original recording of "Hound Dog" with "Big Momma" Thornton. He produced and played on Johnny Ace's "Pledging My Love", and produced some of Little Richard's earliest recordings. On his own Blues Spectrum label, Johnny has recorded and played with Rhythm & Blues pioneers such as Big Joe Turner, Gatemouth Moore, Amos Milburn, Richard Berry, Joe Liggins, Roy Milton, Eddie "Cleanhead" Vinson, Charles Brown, and Louis Jordan. Johnny played the drums on Charles Brown's first major hit "Driftin' Blues" in 1946. He also recorded with Illinois Jacquet, and Lester Young. One of the many highlights of his long career was when he performed as a drummer with the great Count Basie Orchestra.

In the 1960's Johnny served as Deputy Chief of Staff to Mervin Dymally, whose career he followed from the State Assembly, State Senate, Lieutenant Governorship of California, to the U.S. Congress. His first book "Listen To The Lambs", which addressed the 1965 race riots was published in 1968. His next book, "Upside Your Head! Rhythm & Blues on Central Avenue" was published in 1993. Many of his paintings, sculptures, and wood carvings are displayed in "Colors and Chords - The Art of Johnny Otis" which was published in 1995. His most recent book, "Johnny Otis - Red Beans & Rice and Other Rock 'n' Roll Recipes" was published in 1997. 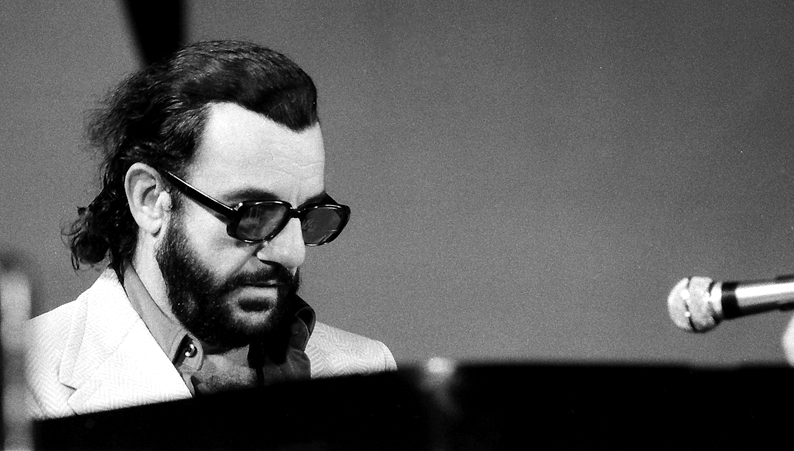 Johnny Otis's song writing credits include "Every Beat of My Heart", (a song he wrote originally for Jackie Wilson, but was made a hit by Gladys Knight and the Pips), "Roll With Me Henry", (also known as "The Wallflower"), "So Fine", "Willie And The Hand Jive" (which sold over 1.5 million copies), and many, many others.

Johnny has been inducted into the Rhythm & Blues Hall of Fame, into the Blues Hall of Fame and into the Rock & Roll Hall of Fame. The Archives of African American Music and Culture at the University of Indiana has cataloged hundreds of hours of his past radio shows for his interviews, comments, insights, and historical significance.

He has remained active in his recording studio and has put out 6 CD's on his label since the mid-nineties."

We thank God for Johnny Otis and remember his brilliant and definitive contributions which will live on forever. His mark on the world leaves it a better place.