"I still find some of the old really raw blues recordings strangely moving, but sadly a lot of the so called blues these days has become systematised and I find really antiseptic."

Veteran British songwriter and keyboard player Vic Martin, is a musician with a rich history in the blues rock scene, spanning from the late 60s until today, the epitome of which is course, his work with Eurythmics, Bee Gees and Gary Moore, with whom he has been working with from 2000 until Gary Moore’s untimely passing. Vic Martin is known for his work on Eurythmics: Sweet Dreams (1983), The Glam Metal Detectives, Boy George, Chris de Burgh, Rexy, AWB, Helen Terry, Chris Tsangarides, Papa George, Buddy Whittington, Kirk Fletcher, Katie Bradleys, The Rivvits, The Comic Strip Presents, and the 70s Greek rock band of Peloma Mpokiou, also composes music for TV and Film. Vic talks about Lonnie Donegan, the Quarrymen, British blues boom and Greece.

How do you describe Vic Martin sound and what characterises your musical philosophy? 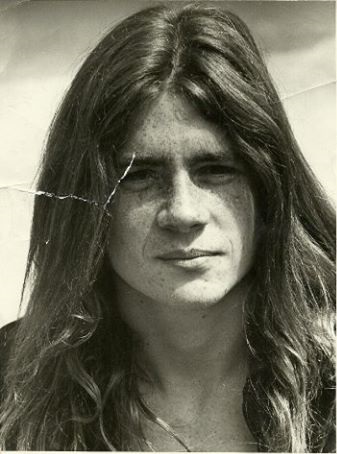 I’ve been fascinated by music since I was a kid and read an re-read the Walter Piston books Harmony and Counterpoint when I was in my teens, before eventually discovering the theory behind jazz harmony. I’m a hopeless anorak and enjoy a really wide range of music from the second Viennese school to Ian Dury, with all kinds of strange stuff in between.

"Musicians should be entitled to free beer for life!"

Which is the moment that changed your life the most?  Which was the best/worst moment of your career?

I started off playing drums, very badly, with a band called Slowload (You can check just how badly, as we have an album on Spotify – apologies in advance!)

I’ve had too many career highs to mention, having been lucky enough to work for so many amazing musicians.  Lows include my being deported from Greece (with the aforementioned Hammond) when the aliens police visited the club I was working in, in order to check my work permit (what work permit?) I left Thessaloniki Train Station with the Hammond, destination, London. Back to the drawing board (incidentally – the singer in the band was the amazing Greek rock musician Pavlos Sidiropoulos)

I won’t bore you with other ‘lows’!

Band/musicians’ meetings are traditionally conducted in pubs, so I can’t remember most of them and they probably achieved nothing anyway! I’m sure that I’ve been given good advice over the years, but more often than not, I’ve just charged ahead like a bull in a china shop and learned the hard way!

I really wouldn’t know where to start!  So many memories – good, bad and just plain ridiculous! 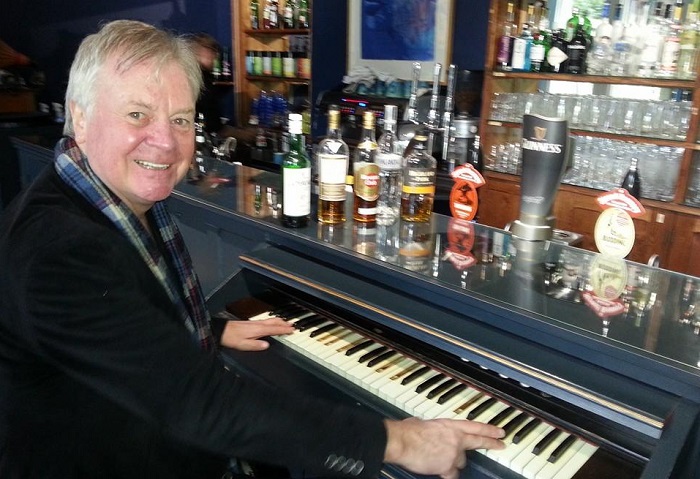 "I’ve had too many career highs to mention, having been lucky enough to work for so many amazing musicians."

What do you miss most nowadays from the music of the past ? What are your hopes and fears for the future of?

When I started playing seriously people used to buy albums – and what a choice. I loved Arthur Lee and Love, The Doors, Spirit, The Allmans, Steve Miller, Neil Young etc. etc.  There was just so much amazing, interesting stuff out there.  Not much turns me on these days to be honest. You can keep your One Directions and Justin Biebers - I despair of what the future holds musically (Actually, there was a fair amount of crap being pumped out in the old days as well!)

Musicians should be entitled to free beer for life!

What do you learn yourself from the blues and what does it mean to you?

I still find some of the old really raw blues recordings strangely moving, but sadly a lot of the so called blues these days has become systematised and I find really antiseptic.  There are some exceptional up and coming players however, I just finished a UK tour with the American guitarist Kirk Fletcher, he’s amazing.  There’s another great guitarist/singer here in the UK called Frankie Connolly – he’s going places!

What is the relation between skiffle, rock and roll, blues and continue to Rock, New Wave and Celtic music?

Lonnie Donegan was the King of skiffle and influenced a Liverpool combo called the Quarrymen. Chuck Berry was also a huge influence on this young outfit.  Exciting times…

What are the ties that connect the legacy of the 60’s Brit Blues Rock boom with your generation? 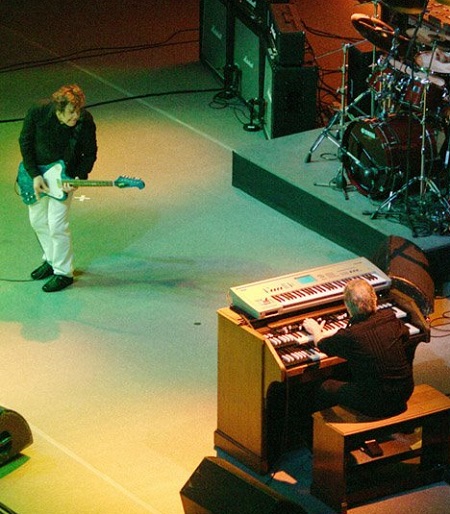 "I’m sure that I’ve been given good advice over the years, but more often than not, I’ve just charged ahead like a bull in a china shop and learned the hard way!" (Photo: Vic & Gary Moore)

What has made you laugh lately and touched (emotionally) you from the local music circuits?

I have an overactive sense of the ridiculous and can’t resist creative mischief, so we had a great, fun time on the Kirk Fletcher tour. Offhand, I can’t recall anything that has emotionally touched me recently relating to my musical activities, only personal stuff which is sure to bore you.

I don’t know, but if I come to Athens...Please don’t deport me again!