"I miss the fact that the industry has gone and that real rock has died."

Paul Gurvitz is a British multi-platinum songwriter, musician and producer now lives in USA, where he's still creating and producing music. Paul Anthony Gurvitz was born in 1944 High Wycombe Buckinghamshire, England. His musical journey started at the age of 15. He bought his first guitar in a local store for 12 pounds and signed his first publishing contract at the age of 16 and has since written countless hits for many artist's including his first hit Race With The Devil with his band GUN which some say was the beginning of what they call metal music today. 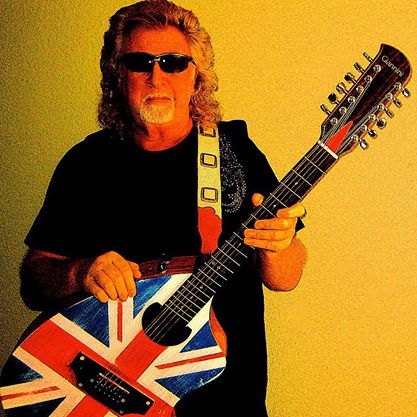 In 1964 he embarked on his touring and performing career as a guitarist with his bands The Londoners, The Knack, Parrish & Gurvitz which was produced by the infamous Sir George Martin and then switched to bass with Gun, Three Man Army, The Graeme Edge Band and The Baker Gurvitz Army which featured Cream drummer Ginger Baker. Paul is still an active song writer and has released several solo albums and is now embarking on another journey with his new band The New Army. He's played with Jimi Hendrix, Jeff Beck, Buddy Miles, Ronnie James Dio, Carmine Appice, Chris Spedding. Toured with Spooky Tooth. Worked alongside Denny Cordell and also with Willie Mitchell & the Memphis Horns and Toto. He's recorded with Elton John, the Who, Ginger Baker, Graeme Edge of the Moody Blues and Beatles producer George Martin. His list of credits are about as long as the history of rock music itself.

How do you describe Paul Gurvitz sound and songbook? What characterize your music philosophy?

I would describe my sound and songs commercial my music philosophy is keep it simple.

The most interesting would be my days in the Star Club Hamburg and the best would be having written some big hit songs and the worst is yet to come.

I would have to say the best jam I ever had was playing with Jimi Hendrix in the Speakeasy club in London, and the most memorable gig would be playing at Tampa Stadium Florida in front of 90,000 people with The Baker Gurvitz Army. 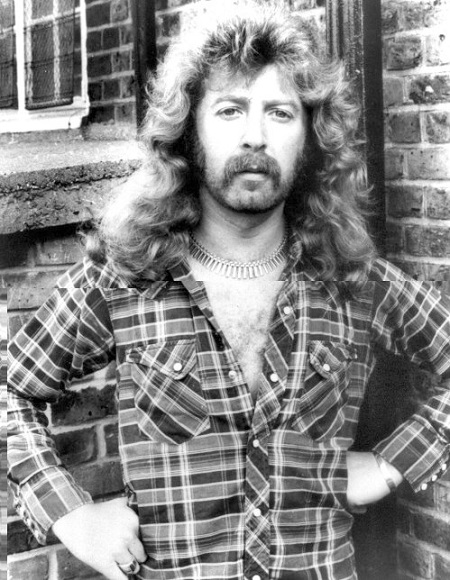 Forming the Baker Gurvitz Army, and I always smile.

"I would describe my sound and songs commercial my music philosophy is keep it simple."

Are there any studio memories from Gun and Baker Gurvitz Army to Tommy which you’d like to share with us?

Recording on the Tommy soundtrack and seeing Elton John in the studio wearing a leopard costume with a tail.

What do you miss most nowadays from the music of past? Do you believe in the existence of real Rock nowadays?

I miss the fact that the industry has gone and that real rock has died.

If you could change one thing in the music, what would that be? What are your hopes and fears for the future of?

Bring back managers and record labels, I have no fears.

What were the reasons that made the 60s UK to be the center of Psychedelic Rock searches and experiments?

Psychedelic rock was not just created in the U.K. but also in the U.S. it was just a fashion for that time.

What are the lines that connect the legacy of Blues with Folk and continue to Jazz and Rock music?

Not sure it’s all music. "Bring back managers and record labels, I have no fears."

The Star Club Hamburg because it was where it all started for me.