"Well the blues is a way of living, because one cannot play the Blues if he is not entirely involved with the spirit of that music…which is the truth…love & respect."

Tony Lee King is a unique blues-rock artist from Croatia. He has spent over 20 years of his life traveling all around the world learning and performing his art. His home were some of the biggest European cities such as London, Paris, Munich, Venice and many others cities in Italy, Germany, Switzerland. He played streets, clubs and festivals, all of this resulted with great music coming from the deepest part of his soul. Tony started playing guitar as a child when living in France and recorded his first album in London CSB records (private label) “All Alone” where he lived for few years. Once back in Croatia he published “ALL ALONE” for Jazzette records owned by one of the greatest Jazzman in Croatia Mr. Boško Petrović. After few more years he recorded “LIVE IN MAREMIS” for another record company Memphis records. 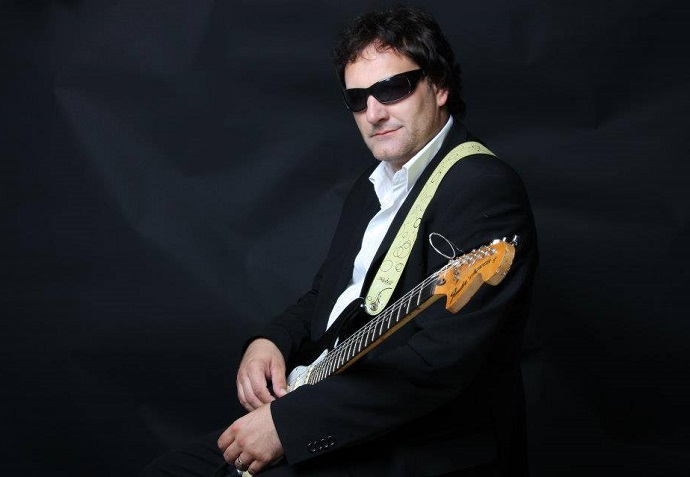 In 2005 Tony released his third album “ANYTIME IS THE RIGHT TIME” for Aquarius records and in 2008 he signed a contract with Croatia Records and released his fourth one “THE BEST OF” with wonderful soulful blues songs, in his unique way. Now Tony is a partner in a brand new record label “Blue Life Records” but we are looking for an international record company or management that would take over Mr. King due to his international ambitions. He sings in English, French and Italian too and his performance appeals to all kinds of audiences. He is fluent in English, French and Italian so there is no problem in communication.

Well the blues is a way of living, because one cannot play the Blues if he is not entirely involved with the spirit of that music …which is the truth…love & respect. I started to play the Blues when I was 17 years old, and that music became my philosophy which thought me more about myself than anything else. I do believe in God and think that it is a God’s gift that is been given to me so I have to use it to became a better person and serve my brotherhood.

How do you describe Tony Lee King sound and songbook?

I have a feeling that my way of playing and singing is very personal, I have learned to play guitar by myself mostly on the streets where I‘ve spent most of my life, about 20-25 years and the singing is just natural, although I don’t consider myself being a great player or singer, but I do sense that the spirit of the Lord takes over me when I have my best performances. About my songbook it is quite simple ...don’t have many songs, 50 % of originals-my songs and 50 % covers. 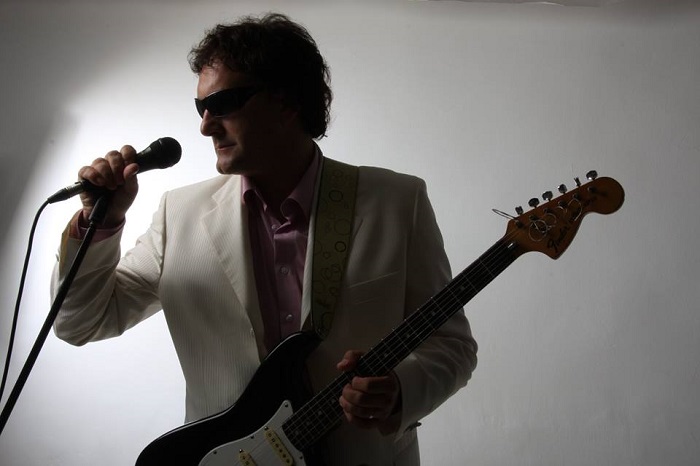 "I believe Tony Lee King and people like TLK that have played around EU and the world. And of course we all learned from the Brits and American bluesmen."

My musical philosophy is everything that I said before "Love and respect" but one have to be honest with himself and search the deepest part of his soul…and play that out! (of course it is not easy and doesn’t happen all the time).

When I was 4 my Mom and Dad divorced, and Dad died when I was 12. I think that that tragedy was the turning point in my life.

It is hard to say, but I guess that the best moment was when I recorded my first album "All Alone" in London, and published it in Croatia for "Jazzette records" an specialized record label in Jazz and  Blues owned by my mentor and friend Boško Petrović, (GREAT CROATIAN JAZZMAN)  and owner of B.P. CLUB where I was star for a few years to come. All That happened when I was already 36/37 years old.

The worst  moment was when some years later I have found out that I will  probably never become  a real blues-rock Star and that it is possible that I won’t be able to support my family only with my music… Cause most of my income was still made on the streets. 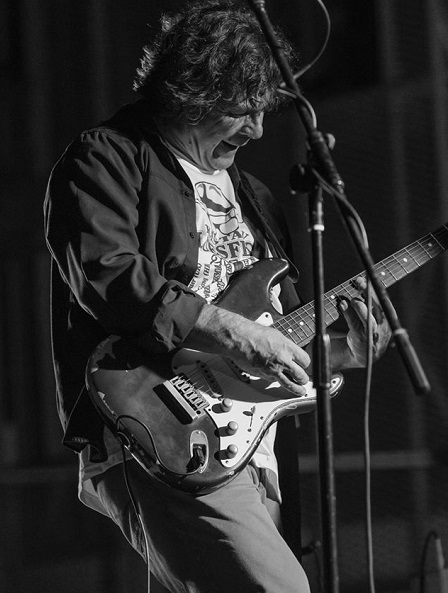 Like I said earlier, meeting Mr. Boško Petrović was a very important moment because he gave me the confidence to keep going on, and recognized my real potential.

But I have to thank a person that was my first musical mentor when I was only in my early twenties. That is Mr. Monty Renov, an American man that I have met in PADOVA –ITALY when I was 23/24. I was playing on the street and that man stopped by, listen and then said that he hears a talent and that he is an American guitar player and composer and is willing to help me develop my talent! Thank You Monty. The best advice that I have received is to never give up and to follow your heart. The heart knows.

Many, but can’t tell them all now. I need to write a book about my musical and life experience someday.

I remember a moment in Italy. I was around 27 y.o. playing (on the street of course) in SANREMO, city of the most famous music festival situated on the Italian coast. I was playing my blues close to the hotel ARISTON, that’s where the festival is taking place, and I had a great crowd around me…there where lot of people from the music industry and I was selling tapes like never ...I think that I sold all the tapes that I had with me in 5 min. after the show. Many people approached me and offered phone numbers, promises…big things. And then from the crowd there was an photographer that said to me: “Hey man I’m nobody but, maybe I could help you…Come tonight after the festival at the Hotel Des Etranger in SANREMO and there is a party, maybe someone important will notice you! Well the man was nice and I did so. The party was organized by Polygram- one of the most important record companies in Italy at the time. When I got to the party after a while everybody started to rumour…MICHELE TORPEDINE is coming. Michele was the manager of Zucherro, and as he approached me, he said I heard you today playing…you are good...Want to play now?! The whole equipment was there... I played “Sweet Home Chicago” with M.T. on drums. Unfortunately we stayed in touch but never worked together, after Zucherro Michelle became ANDREA BOCCELLI’s manager…That’s life. There are hundreds of stories to be told…but maybe someday… 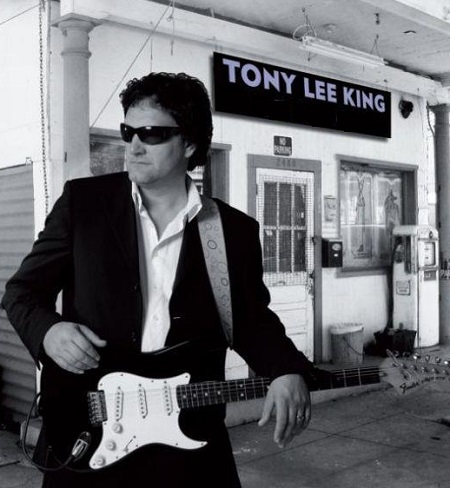 "The best advice that I have received is to never give up and to follow your heart. The heart knows."

No fears at all but lots of hope, only in Croatia there is about 40-50 blues bands and I can tell some of them are really good!!!

Like I said, there is great blues scene in Croatia and I believe that few years ago when Dražen Buhin R.I.P. founded the Cro Blues Forces was the most interesting moment. Nowadays I believe that some bands stopped existing but the BLUES GOES ON. Only one month ago one of the best looking and sounding blues club opened in the center of Zagreb “BOOZE & BLUES BAR ”

What are the lines that connect the legacy of Blues from United States and UK to Croatia?

I believe Tony Lee King and people like TLK that have played around EU and the world. And of course we all learned from the Brits and American bluesmen.

I no longer play the local gigs. We do exceptions like this newly opened club but today TLK plays only festivals and concerts on his own.

About tears and emotions… I’m deeply touched by the poverty around me. Children that have no basic needs around the world make me cry and wish to make it really big so I could help more…

Are there any similarities between the blues and the genres of local folk or traditional music and forms? Yes I believe so, like I believe that flamenco music is very related to blues music trough the feeling and the emotion of the expression. In Bosnia and Hercegovina which is close to Croatia they have SEVDAH an amazingly deep and touching music.

"I started to play the Blues when I was 17 years old, and that music became my philosophy which thought me more about myself than anything else."

To the crossroads to see what really happened to Robert Johnson…