"Blues is music from the heart and the soul and it has a low tolerance for bullshit."

Raul was born in Manchester, U.K, to a South Asian father and an Irish mother Raoul grew up in Ottawa and Bonn, Germany. A graduate of Canterbury Arts High School in Ottawa and the National Theatre School of Canada, he began acting at 15 as a founding member of the Shakespearean street theatre group A Company of Fools. 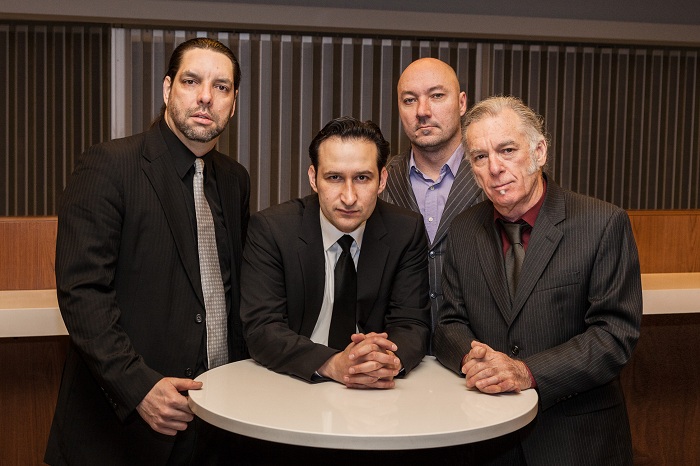 How do you describe Raoul and The Big Time sound and progress?

We have been together for 16 years now and I think it’s best to describe it still as “Toronto/Chicago/Hollywood Blues”. It combines influences from our home and both the Chicago post war blues tradition and West Coast blues tradition right back from the 1940s forward.

I’m interested in making original music that is inspired by the genius of the past. 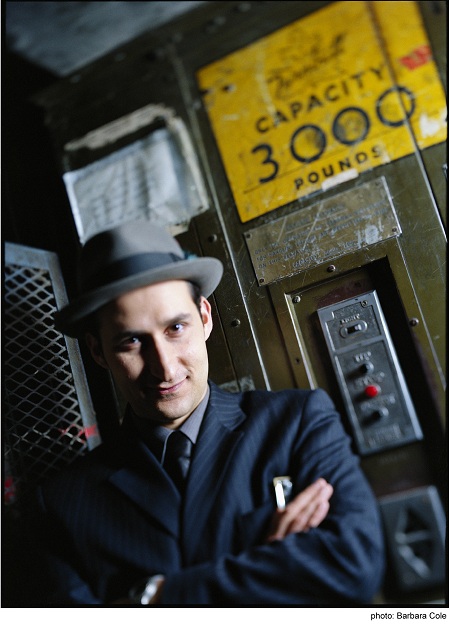 Blues is music from the heart and the soul and it has a low tolerance for bullshit. If you can’t get out there and be yourself, be open with the audience without pretention… it’s not going to work.  People respond to that part of the music I think.

"I try to entertain people and I hope to speak a kind of truth." Photo by Barbara Cole

Still a highlight for me was opening for Bobby “Blue” Bland when we were just starting out. I got to meet him after the show and we talked about harmonica. SOMEDAY, which is on this record is one of my fave Bobby Blues Bland songs and I dedicate it to his memory.

Which memories make you smile?

I love playing with my guys. We have stuck together a long time.  There is friendship and respect there. I’ve also loved playing with some of the legends.  How can you not?

Bobby Bland and many of the mentors who play on Hollywood Blvd are friends who have given me good advice.

Be yourself on stage. Don’t try to sound or be something you are not.  People come to see you… it better be a good version of you but it is you!

I had so many great experiences being in the studio with both my bandmates in Toronto and all our friends who joined us there or the sessions I did in LA. I had to pinch myself. 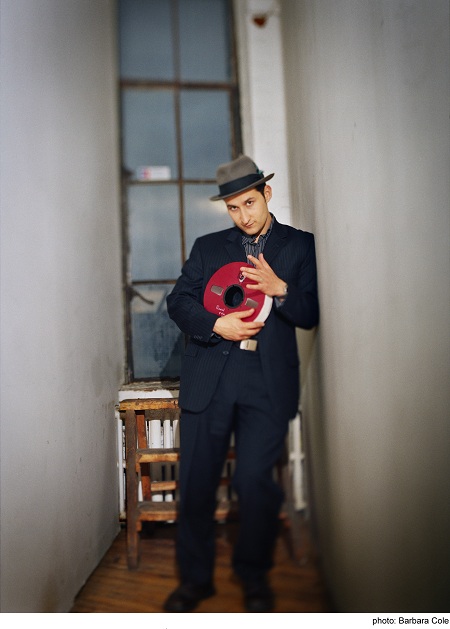 People play this music like loud rock music and sometimes miss the subtly of ensemble playing. People think it’s easy to play blues but you just try playing Standing Round Crying, or Off The Wall and you’ll see it ain’t that easy!

"More recognition for the masters of the Blues genre and more exposure for todays blues players in popular culture." Photo by Barbara Cole

Hopes that young people get exposure to it and then I will have someone to play with 20 years from now. It’s also my fear that our future won’t be so bright and I’ll be left without an audience.

Man, that’s a big question.  I try to entertain people and I hope to speak a kind of truth.

You are a multi-cultures origin artist. What is the legacy of blues in world and civilization?

One day we will look back on blues and the cultures that arose from the Mississippi Delta as the marks of a great civilization. I hope it happens in my lifetime but in the future people will appreciate what a volume of culture came from The South, despite the terrible conditions that culture was forged out of.

The harmonica sounds closer to the human voice than any other instrument in the blues and that makes it unique and powerful I think. The secret of it is that there is no secret. It’s an instrument like any other that needs to be studied and played on. However, having a band that can play behind it properly… THAT is the secret.

What are the differences and what are the lines that connect the Blues from States to Canada?

Well we have the ability in Canada to actually feel quite close the music. We share the same continent, language and dialect for the most part. We sometimes don’t realize what a gift that is in trying to make this music. Canadians suffer at times from an inferiority complex about everything regarding our Big Brother USA beside us but time is proving we have some truly GREAT blues musicians that have followed in the footsteps of the master, particularly from the 1960s on. 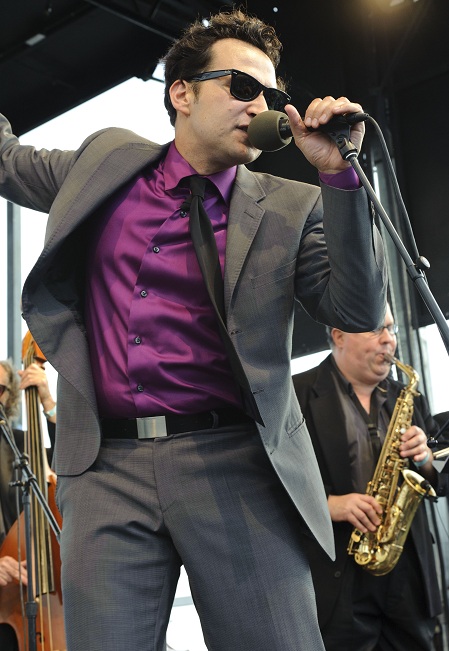 That we are still here trying to make this work! It’s tough to get people out of the house these days. Everything is at home and we perceive at least that everything is “free” there. I do recall paying a lot of money for my iPhone though no?

"I’m interested in making original music that is inspired by the genius of the past." Photo by Ray Vella

More recognition for the masters of the Blues genre and more exposure for todays blues players in popular culture. When people hear it and particularly see it live… they like it.

I would like to be the Macomba Lounge, that the Chess brothers opened and see many of the great jazz and blues artists who played there.  I want to see how they really did it. I’d sit in the back with my hat pulled down over my head so as not to draw too much attention to myself. Drink a Coca Cola.  You know. Nothing to crazy!