"I would go back to the plantations to hear the Blues in its most powerful state. Just hearts full of stories trying to survive."

Goldie Reed is a 26 year old singer songwriter from Biggin Hill in Kent. Her debut single ‘Bittersweet’ rightly caught the attention of Bob Harris on BBC Radio. Goldie Reed is already being tipped by many good judges to be a breakout artist in 2014. Her compelling voice and unique meld of Americana, blues and roots, mixed with more English folk sensibilities, marks her out as one of the trailblazers of the much lauded ‘new heritage’ scene coming out of South East England. 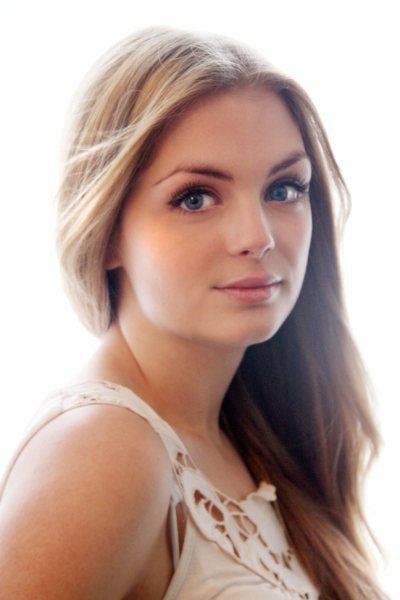 The debut, self titled album is a delightful collection of blues-infused Americana with a distinct garden of England twist. It’s a compelling listen from start to finish, with Goldie effortlessly flitting between sweet (Butterflies) and sassy (Pay Per View) vocal delivery.  With a first class, tasteful band Goldie’s stated admirers already include the likes of Bill Wyman and Bob Harris as well as the wider British Blues community, even though Goldie is far from your ‘standard’ blues act. Roots Around The World are pleased to be able to bring a rare live performance from Goldie and her band in an intimate setting prior to her 2014 Festival appearances.

Goldie has become the second signing to the management arm of BiGiAM, the company representing V2 recording artist Jo Harman. BiGiAM Director Mark Ede commented 'Goldie's unique blend of blues rooted Americana melded with hints of English folk has caught the attention of many good judges, Bob Harris and Bill Wyman included, and having been on our radar for a while, her attention grabbing performance at Blues on the Farm this summer convinced us of her compelling potential'. Goldie’s new EP 'I Will Build You A House' (2014) is surely destined to move to another level and see her move in to the spotlight within both the contemporary Country and Blues movements.

How do you describe Goldie Reed sound and progress? What characterize your music philosophy?

I love all different styles of music and at each gig somebody will suggest a different artist that they think may have inspired me. Half the time the audience suggests somebody I am unfamiliar with which is wonderful for me. I like that it isn’t so predictable, but it is also great for discovering new music!

I am quite an observant person, and as much as I sometimes love talking to everyone I can all at once, I also love sitting in the corner and watching the world go by. Pretty much all of my songs are about people I know or have known. 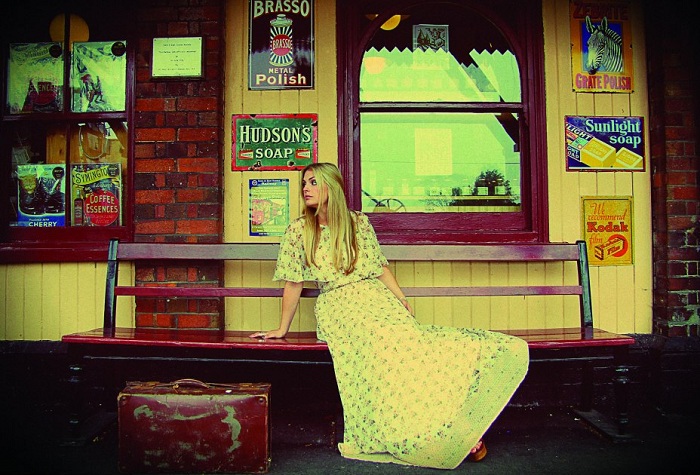 "I think the women in the Blues community are strong contenders as both performers and on the business side of things."

I love the honesty you find in the blues. Sometimes people believe the blues is all about massive ripping guitar solos, but when you go back it was just some people with a guitar or banjo and some honest lyrics.

In 2010 I got the chance to perform in New Orleans. I did two gigs over there. One was a little duo gig where I performed a few of my own songs, and one was part of the French Quarter Festival where I performed alongside the fantastic Lillian Boutte as a backing vocalist. We were just about to do Natural Woman when she pushed me up front and backed me with 3 of her family members. Their harmonies were unreal and it was an absolute honour so that is definitely something that will stick with me forever. It was a beautiful and hot day in an inspiring city and I loved every minute of it.

I certainly wouldn’t be doing what I am now if I hadn’t met my guitarist Paul Rippengal. He opened my eyes to loads of new music and we write together a lot. He also bought me an acoustic guitar for Christmas so he’s a good friend to have haha! Also the wonderful staff that used to (and some still do) make up the music department at West Kent College, Kent. I felt like I matured in every way when I studied there thanks to their support and tuition.

Hmmm, best advice? I wish I could remember who said it, but someone once told that there is no way you can make mistakes in music. If you do it with conviction then you can’t be wrong. 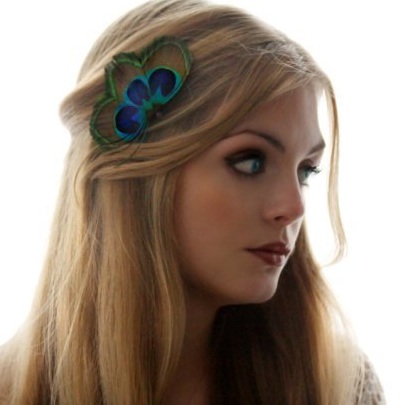 Recording can lead to some horrifying truths but also to the happiest accidents. I am just about learning not to fear it.

"I love the honesty you find in the blues."

I really dislike the fact that some people think that by sitting in on a Saturday night and watching the X Factor they are really in to music. Because of that they don’t realize, or forget to, support the live music on their doorstep and without them doing that it will be gone. I also think it rarely inspires the audience to become amazing vocalists or musicians, just celebrities. I think it kills creativity because people are focusing on the wrong thing.

I hope that the future of the internet etc continues to allow audiences to discover new music so easily. It is such a wonderful thing when used in the right way.

We all do it because we love it, so I would like to remove any competition from the industry. I don’t see it often, but it can be there.

What are the lines that connect the legacy of Blues with Soul and continue to Americana, Rock and British Folk?

I think it’s curiosity. I saw an interview with Robert Plant the other day and he said that while he was fronting Led Zepelin, he was going to folk clubs on his nights off. It is very bizarre (though it happens) when somebody says ‘right, I’m gonna write and song and it is going to sound like this…’. When I write I have no idea what is going to come out, so momentarily it is an exciting cooking pot of everything I have ever listened too. That means that all these styles can evolve and merge together as each artist writes. 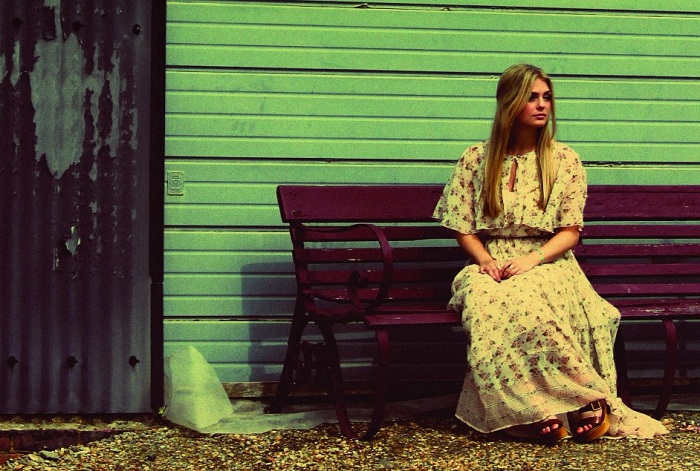 "I love all different styles of music and at each gig somebody will suggest a different artist that they think may have inspired me."

I think the women in the Blues community are strong contenders as both performers and on the business side of things. I wouldn’t say my experience so far has led me to believe it is a man’s world, and the support I have had from both men and women has been incredible.

I love the diversity I have found. There are women and men of all ages, from all over the world. When I performed at Blues on the Farm festival last year there was a guy in the audience that had travelled from Asia. Everyone is so happy to share their love of music that ‘local music circuits’ doesn’t seem to mean that anymore.

I would go back to the plantations to hear the Blues in its most powerful state. Just hearts full of stories trying to survive. 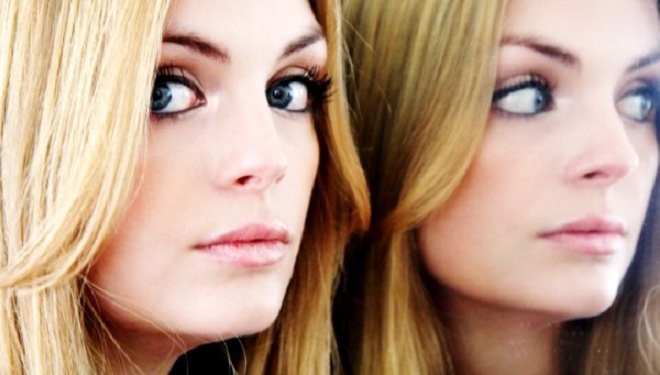