"Jazz is mystical and not mechanical. It comes from the heart and is in response to inspiration and emotion. Most people can relate or respond to that."

Mike spent many of his formative years studying and reflecting on the allure and essence of melody. Then on July 27, 1989, at precisely 4:32 a.m. he woke up and realized he was a bassist. From that point on he was consumed with the one and the three. Then the two and the four. Then just the one. Then sometimes just the two and the three. You get the idea. If there is a thematic subtext that needs thumping, purring, or stuttering, Mike will oblige. 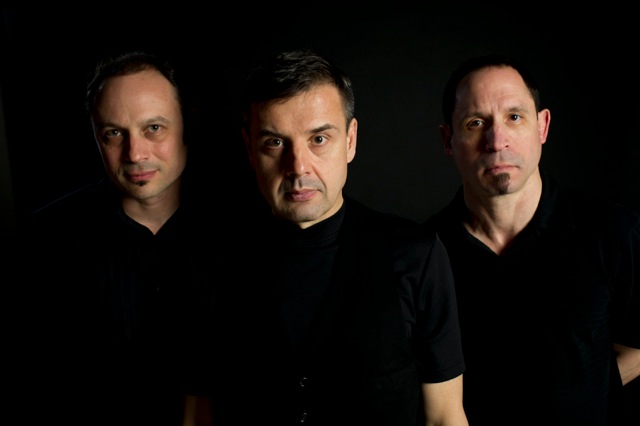 Tom favors flexuous tides, balance, shimmering beauty and moments of clarity. He considers outer space to be a close friend, the desert to be his neighbor, and the printed word to be the wisened shopkeeper at the corner store. Does Tom channel the greats? Sure, but with a circumspect twist of style and an internalized flourish of passion and grace.

John Henry Scully assumes a groove is worth bending as long as the room appears to be floating in space. Otherwise, Scully is measuring ambient tones against the traffic streaming by outside. His actions speak of windmills, obscure circus acts performing in the dark and industrial entropy.

How do you describe SLAP sound and progress, what characterize band’s philosophy?

Mike: Our sound is groove-based decorated with fluid melodies. We work hard to develop pulsing, swinging rhythms on which are layered flowing guitar and vocal lines. My philosophy is to communicate love, joy, and other stark emotions while pushing boundaries and challenging myself musically.

What is the story behind the band’s name SLAP?

Tom: When Mike and I were growing up, our father would often refer to passing trends in society as “short lived anthropological phenomena.” Since we didn’t know how long the band would last (it’s been over 14 years) we thought it would be an appropriate name.

Why did you think that the Jazz music continues to generate such a devoted following?

Tom: Since it’s so heavily rooted in improvisation, jazz speaks to the creative, inquisitive, and beautiful nature of the human spirit. I believe that those people who can “tune in” to spontaneous creation by musicians have unlocked a special place in their hearts and minds and once they go there, they always want to return.

Mike: Jazz is mystical and not mechanical. It comes from the heart and is in response to inspiration and emotion. Most people can relate or respond to that.

John: I believe jazz has a devoted following because both the performer and the listener are invested in the technical and musical challenges inherent in the genre. 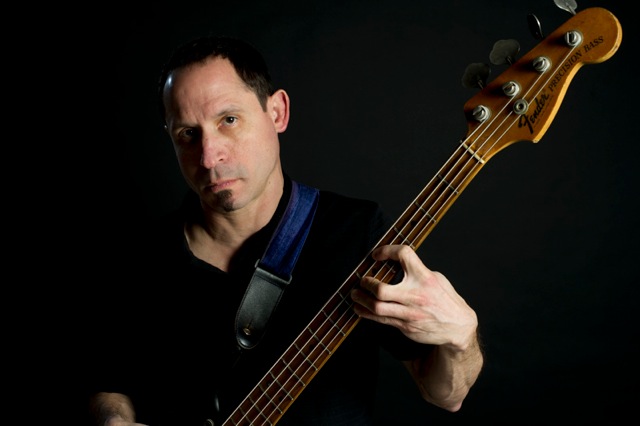 "Our sound is groove-based decorated with fluid melodies. We work hard to develop pulsing, swinging rhythms on which are layered flowing guitar and vocal lines." -- Mike

Tom: Seeing the Allman Brothers Band back in the late 1990s was an eye-opening experience for me. They had a 7 piece band, yet every member worked together for the betterment of the whole. With that type of like-minded approach, spontaneous, exciting music can be created.

The best advise ever given to me was “don’t work with stupid people.”

Mike: Best advice: Don’t worry what other people think, because you never really know. Do what you love and it’ll work out in the end.

Tom: I miss the variance in song structure that was present in music of the 1960s and 1970s. Bands often had several songs on the same album that had almost no resemblance to one another in terms of structure, subject matter or sound.

I hope that music can get back to being made by individuals as opposed to machines and that music is treated as the beautiful art that it should be as opposed to being a commodity or accessory. I also hope that lyrics in popular music get more varied in terms of subject matter and convey more complex and interesting ideas and feelings.

Mike: I try to keep a positive outlook. As I go forward I try to develop my playing and vocal style and learn new things. When discovery ends the music stops.

John: There is nothing that I miss about music from the past.  I believe music will survive just fine in the future. "I miss the variance in song structure that was present in music of the 1960s and 1970s. Bands often had several songs on the same album that had almost no resemblance to one another in terms of structure, subject matter or sound." -- Tom

Mike: For the last 16 years SLAP has played (and will continue to play) every Saturday in September at Market Square Park near downtown Cleveland. These three hour shows are always wonderful events to broaden our musical horizons and share our sound with the people.

What are the lines that connect the legacy of Blues with Soul and continue to Jazz and Jam music?

Tom: A deep sense of groove and swing, as well as and open-minded approach to improvisation.

John: I believe the lines that connect blues and soul to jazz and jam are concepts such as call and response, polyrhythms, 12 bar scales, soloing and repetition

Tom: I would change it so that the music that is popular and consumed by most people in the world had a better aesthetic in terms of composition and instrumentation and most importantly that the lyrics become more varied and have greater depth in terms of emotion and spirit.

What has made you laugh lately and what touched (emotionally) you from the jazz circuits? 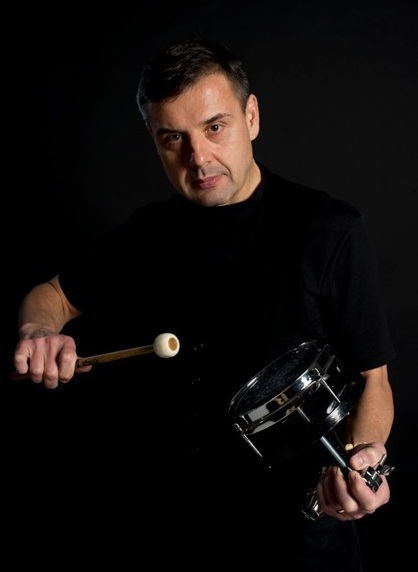 "I believe jazz has a devoted following because both the performer and the listener are invested in the technical and musical challenges inherent in the genre." -- John

Tom: I would like to go back to 1972 and see the Miles Davis Group and then see the Grateful Dead at the peak of their creative power and finally go down the street to see Led Zeppelin.  1972 was an AMAZING year for rock & jazz!!