Interview with Dede Priest, a unique singer that crosses lines and "turns Blues, Soul, and Jazz inside out"

"I am sheltered by the Blues.  My deepest, most tender, most passionate, most memorable, warmest experiences I have found and felt inside the HOUSE of the Blues."

Dede Priest grew up in Dallas, Texas, raised by her hard-working, young mother. As a little girl, Dede would sing along to whatever she could find. As she grew older, it was the rawness of Blues and Gospel that shaped her talent the most. Moving to Austin, Texas to attend the University of Texas, she earned a degree in Philosophy, then followed her heart and let the music lead. In Austin, Texas, a thriving live music haven, Dede began singing professionally. Brandishing vocals rooted in the Texas Blues tradition, Dede Priest has shared the stage with Clarence Gatemouth Brown, Leon Russell, Tommy Shannon (Double Trouble), and Harry Belafonte, among others. 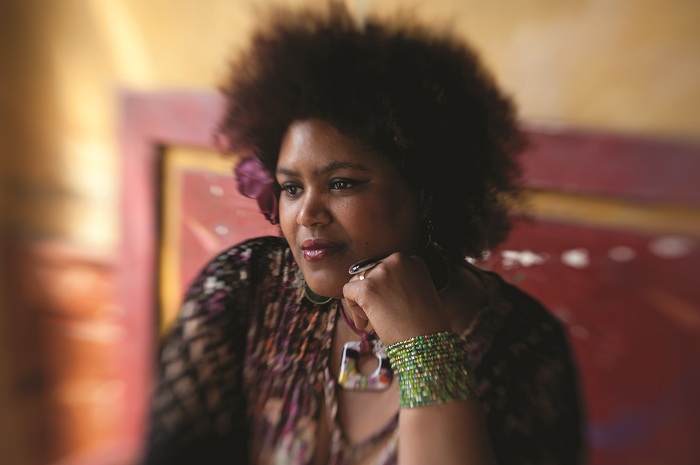 Pinned early on as a “Modern Day Blues Queen”, Dede Priest is now gaining wider international recognition for her powerful delivery of a unique style that crosses lines and “turns Blues, Soul, and Jazz inside out”. Performing in the USA and Europe, Dede Priest continues to forge ahead with successful shows, radio play, and television appearances, including prestigious events.

In 2011, Dede Priest released “KINKY AT THE ROOT”, an honest and deeply personal portrait, and a well-received follow-up to her previous CD jewel, “CANDY MOON” (2007), which also received exceptional reviews. Since early 2013, Dede Priest has been busy with a new project, TANGLED EYE, in which she sings and plays violin. Raw and simple with a deep love for American Roots Music, Tangled Eye is a unique line-up of musicians with broad taste and an open mind, so many musical influences shine through. Despite the trio's short existence, Tangled Eye has already performed in many different countries and their released the debut album "Dream Wall" (2014).

Blues and Jazz (like all music, really) are pieces of a puzzle … sparking gemstones on the road of life … you want to pick them up, hold them up to the sun, and learn something wonderful …

How do you describe Tangled Eye sound and progress, what characterize Dede Priest’s music philosophy? 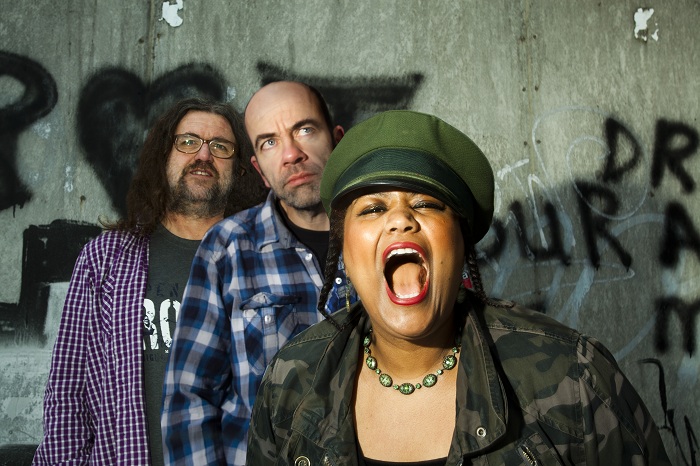 "Blues and Jazz (like all music, really) are pieces of a puzzle … sparking gemstones on the road of life … you want to pick them up, hold them up to the sun, and learn something wonderful …" (Tangled Eye: Dede, Jasper Mortier and Jan Mittendorp, Photo by Stephanie Faber)

One of the best jams ever for me was when Tommy Shannon showed up unexpected to play bass at one of my first gigs!

I’ve met so many great people over the years … I wouldn’t know where to begin to answer this question.

Are there any memories from the famous Texas scene where you grew up which you’d like to share with us?

When starting out in Austin, I remember how grateful I was that people like Alan Haynes and Uncle John Turner were so supportive, down-to-earth, and at arms-reach!

I can’t think of any differences!  After a few whiskeys, wines, and gins, they are very similar!  (Smile) 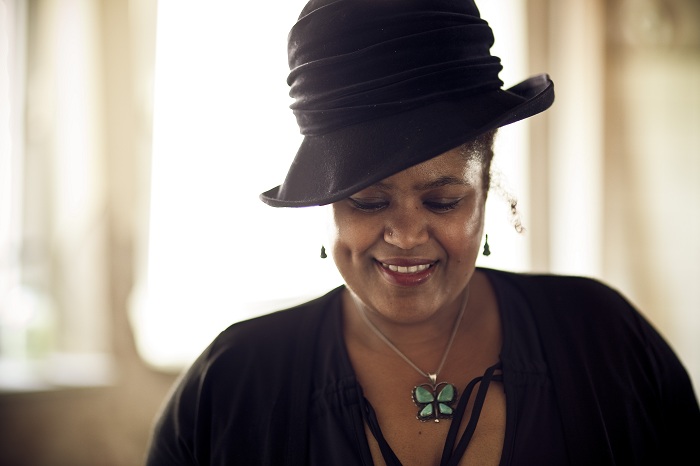 "I hope to keep growing as an artist, as a musician, as a human being.  The journey is my treasure.  My biggest fear is too much time between gigs!" (Photo by Jan Karow)

Sometimes, I feel like the focus is less about substance and hardwork and more about fame and fortune.

I hope to keep growing as an artist, as a musician, as a human being.  The journey is my treasure. My biggest fear is too much time between gigs!

After the show, a man asked Clarence Gatemouth Brown to sign his guitar. Gatemouth refused to put his signature on the other man’s guitar and got a bit hard with the annoying man! Hahahaha But, shortly after being hard and tough to this man, Gatemouth turned tender and sweet and said he wanted to have a picture taken with me.  I couldn’t believe it! I will never forget how CHARMING he was!  (I wish I had a copy of that picture!)

Reservoirs of deep emotion … Heart, soul, love, hate, pain, pleasure … That’s what connects and relates one to the other. I am sheltered by the Blues. My deepest, most tender, most passionate, most memorable, warmest experiences I have found and felt inside the HOUSE of the Blues.

"Music is the terminology of the heart and soul …"

I want to see Albert King performing “As The Years Go Passing By”, LIVE!

I want to see Big Mama Thornton with Buddy Guy …

You have a degree in Philosophy. How can the music help us? What is the relation: music and philosophy?

Music is the terminology of the heart and soul … 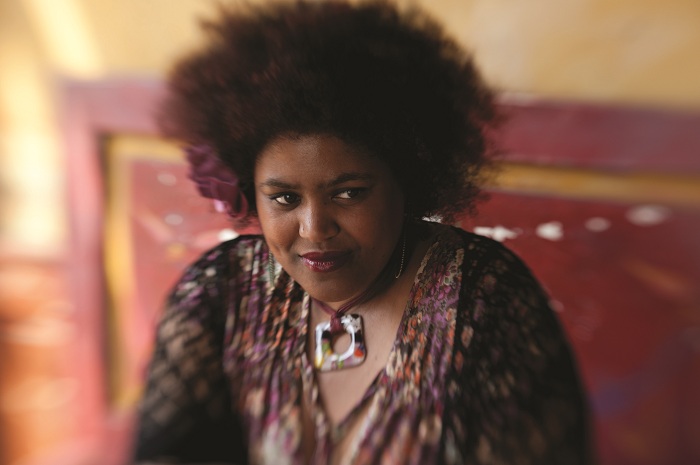