"I would love to go back to the south side of Chicago in the mid 1950’s when Muddy Waters, Little Walter, and Howlin Wolf were playing the clubs there."

Kirk "Jelly Roll" Johnson's distinctive, soulful style of harmonica has earned him critical acclaim, numerous awards, and a place among Nashville's top session musicians. A native of Lake Charles, Louisiana, Jelly Roll's career has spanned 35 years. He began playing harmonica at age 19 in Cleveland, Tennessee. After touring with several rock, blues and country groups, he settled in Knoxville to work with the Tommy Cole Band. From 1979 to 1989, Jelly Roll played concerts and club dates all across America with Con Hunley. The group opened for acts such as Alabama, The Oak Ridge Boys, Loretta Lynn and Emmylou Harris. 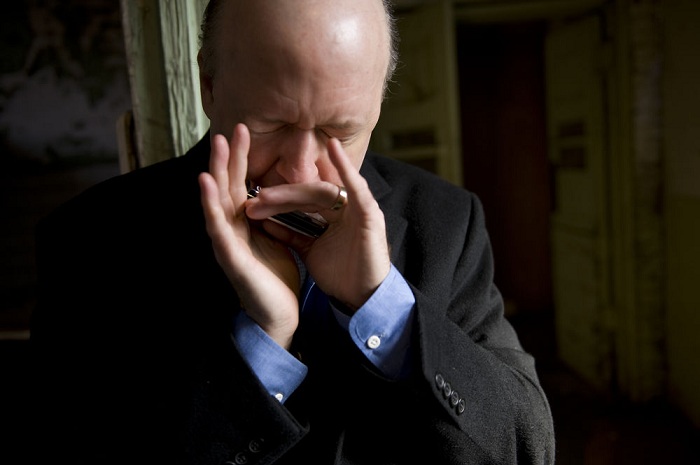 In 1998, Jelly Roll won the Nashville Music Award for Best Wind Instrumentalist. After receiving nominations for 1998 and 2000, he won the best Specialty Instrument Award for 2003 and 2008 from the Academy of Country Music. Jelly regularly performs at Nashville's world-famous Bluebird Cafe with hit songwriters Fred Knobloch, Thom Schuyler, Tony Arata and Don Schlitz.

How do you describe “Jelly Roll” sound and progress, what characterize your music philosophy?

I believe in always playing what the song needs.

Cool nickname “Jelly Roll”. How did you come up with it?

It came from a song I used to sing, “Mr. Jelly Roll Baker” by Lonnie Johnson. So friends of mine decided that it would be a good nickname for me.

I have been lucky to have a very long career with lots of interesting moments. I cannot really think of a bad experience. 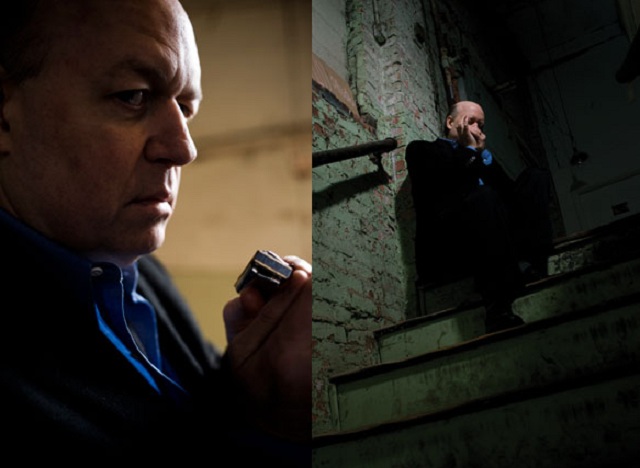 I got to jam one time with Leon Russell at his home recording studio. We jammed for several hours. Playing on the CMA Awards with Trisha Yearwood was one of the most memorable gigs that I’ve ever done. I played chromatic harmonica on “A Lover is Forever” written by Fred Knobloch and Steve Goodman. It was a live television show with an audience of 40 million.

Getting to record with Etta James was a real thrill. Jerry Wexler was producing the session, and some of the players were Steve Cropper, Lucky Peterson, and Steve Ferrone. We were recording in Alabama at Muscle Shoals Sound Studio.

From the musical point of view what are the differences between Nashville and the other local scenes?

Nashville has an incredible pool of musicians who can play anything.

Why did you think that the Southern music continues to generate such a devoted following? 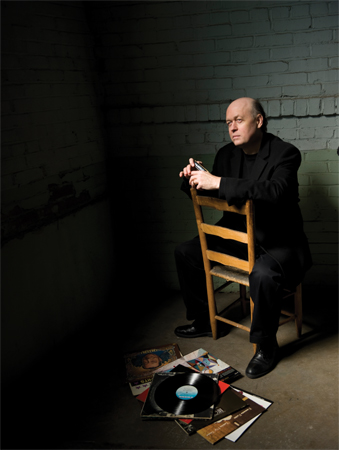 I think it is the feeling in the music.

"The blues is a way to express emotions."

I think believability is the key to any great music.

Which memory from B. B. King, Etta James, Al Kooper and Jorma Kaukonen makes you smile?

When I was recording with Jorma Kaukonen after the first take, he wanted to hear more harmonica in his headphones. That gave me a good feeling.

What are the lines that connect the legacy of Blues with Country and continue to Jazz and Rock music?

The lyrics are telling the story in both Blues and Country.

The harmonica has a very vocal sound. It is one of the closest instruments to singing that there is.

The blues is a way to express emotions.

I am always happy when I am playing music.

I would love to go back to the south side of Chicago in the mid 1950’s when Muddy Waters, Little Walter, and Howlin Wolf were playing the clubs there.