"If I could change!?!? But it is not possible because show-business was always fool of passion, greed, lying, and hypocrisy…in my country specially!! I would appreciate only PASSION!!"

Zdenka Kovačiček: The Soul Of Balkan

Zdenka Kovacicek became a legend on the top of her career. With 5 years she was on the stage singing, dancing and acting in the children’s theater of Zagreb. She was a teen sensation standing on the stage with stars like Bill Halley, The Kings, Ink spots and Peter Kraus. Zdenka continued to sing in American clubs for a while with her own band and recognized her obsession with jazz and soul. In 1970 was the year of her come back to Croatia. Actually, she was invited the festival of OPATIJA 70. A beautiful ballad by Miljenko Prohaska "Zbog jedne melodije davne" (Because of an old melody) and her extraordinary performance brought her the 1st prize and a big success. She was discovered as a jazz singer. She started collaborations with many famous jazz musicians of Croatia. 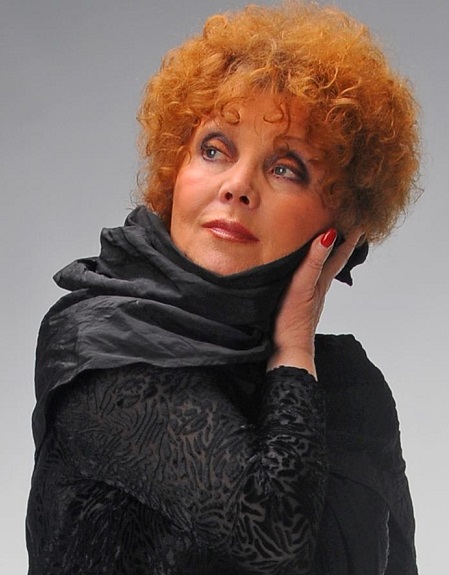 For a couple of years they had many unforgettable sessions in the legendary club Kulušić- At least this was a result of her European adventures learning, listening and living jazz and blues in American clubs. In 1973 at Ljubljana, she felt at home in the company of the rock trio Nirvana. In the mid-1970s the position of Zdenka Kovačiček within the rock community of the former country was further established as she became the best female rock vocal and her charismatic image maintained as a feature of her appearance to this day. She was claimed by rock and jazz fans, her interpretations where considered a recipe for success at blues and soul festivals. She performed in music theatre - generally speaking legendary enthusiasm has always helped her to deal smoothly with most of the concert activities and recording projects she was involved in. Zdenkas soul response to audiences and producers was her extrovert voice which displayed jazzy articulations of Dinah Washington, rhythm and blues mannerisms of Etta James, as well as the bold and often risky fireworks of Janis Joplin. She shared the stage with Fats Domino and Ben E. King. She released an album in English called "Love is a Game" (1998) and promoted it in Los Angeles, Finland and Middem festival in Cannes, and received best critics for it. Her concealed alter ego of a jazz singer was stirred and she released 2 CDs of classic and arranged jazz standards "Happy Jazz 1 & 2" (1990). Having recognized this quality the records company Cantus released the album "I'm living my dream" (2001) witch brought Zdenka the Porin award (Croatian Grammy) for the best female vocal. Now, after 50 years on the stage she is preparing her greatest projects: a theater project, a double CD the "Golden collection", a jazz CD with the Big Band orchestra of the Croatian radio and television company, and many other.

How do you describe Zdenka Kovacicek sound and songbook?

My career is lasting already over 50 years so I had interest in many different styels and sounds. I was singing jazz, rock, soul, pop, had also a theater–acting career. 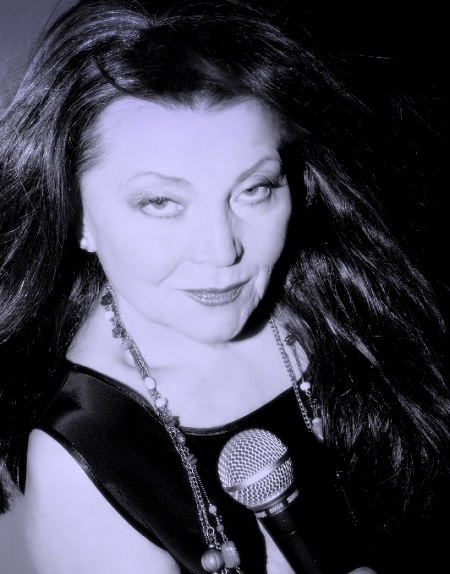 For me there is only GOOD AND BAD MUSIC!

"Blues is for me The birth of Music, the very beginning of all music styles."

I was singing in American clubs in Germany and met many soul people, real American black soul people, and they gave me the feeling to love soul music.

Are there any memories from shows, studio sessions, Bill Haley and The Kinks which you’d like to share with us?

I was 18 years old when I had a tour with Bill Haley and his Comets in Germany. He had a big come-back and the people had destroyed the sits and made the whole madness of a concert. With the Kinks I had a nice friendly meeting in a small town Karlstadt in Sweden and we spent a few hours together, but on my world Tours I’ve met many stars and artists, played together on stage with Fats Domino in Zagreb, Kessler Sisters in Munich, Roy Hargrove in Serbia 4 years ago, Solomon Burke, Georgie Fame (on Nashville Festival), in Novi Sad jazz Festival with New York Voices!! And many others

I remember with a lot of nostalgic feelings my career, my 25 tours in SSSR, the country I adored. I met many interesting people there, we had fool Stations, (30-40 thousand people), we were big stars there, at that time the only west groups that could travel from Moscow to Chines border. I live a very easy life now, choose the projects I like, mostly theater, musicals, and jazz. I have really no fear any more.

If I could change!?!? But it is not possible because show-business was always fool of passion, greed, lying, and hypocrisy…in my country specially!! I would appreciate only PASSION!! 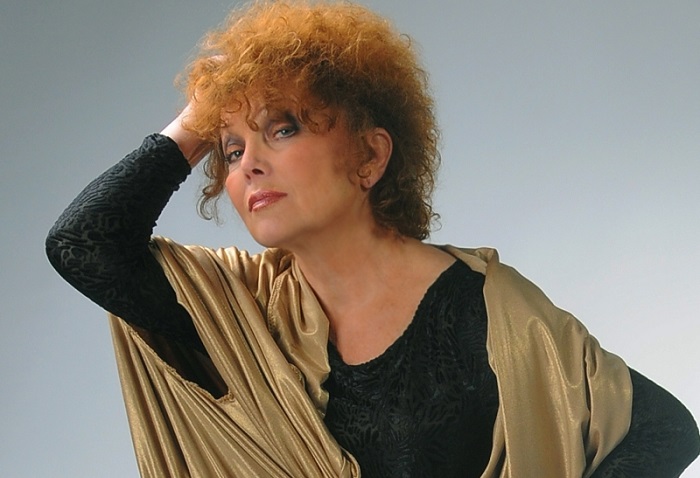 "My career is lasting already over 50 years so I had interest in many different styels and sounds. I was singing jazz, rock, soul, pop, had also a theater–acting career."

Make an account of the case of Croatian Jazz/Rock scene.

I am very sad about our jazz scene, there is no profiled jazz club in Zagreb and politic took place in all important culture affairs. With rock is the same story, that’s why I made my best projects in the Theater. I played the musical Love Janis, and my last play Ella and Marilyn (I play Ella Fitzgerald)

Which is the most interesting period in local scene?

For me, it was 70-80 ,I was singing progressive rock ,with Nirvana trio(from Zagreb),we have legendary comp. Klick Tema Nr 1., you can listen on youtube (we played it on big Rock Festival in Ljubljana in 73.year)At that time we had Rock Festivals in ex-Yugoslavia called Boom Festival. Once we were on stage with Mango Jerry, Juicy Lucy, Southern Comfort, and many others…My LP from 1978, under my name Zdenka Kovačiček (PGP) played in New York.

What are the ties that connect the Blues Jazz from USA to Croatia? Are there any similarities with the local folk music?

There are many good blues and rock groups in Croatia playing original blues (American), but now there are in trend many new styles, like jazz-rock, ethno-jazz, and so on, so our musicians’ combination and mix all different styles together. Sometimes it is very interesting.

What were the reasons that made your generation to start the Blues Jazz and Rock searches and experiments? In the 70s we were listening all the west stars (at the time we were ost-block country) but then we started to create our own visions of music, but there is always the base, model, example…I was listening a lot to great jazz singers like Ella, Sara, Dee Dee and learning, learning...Of course I create my own style with the time and more experience. I sing a lot jazz standards, and rock standards too but found for necessary to sing in my own language too, especially on our big Festivals.

"Rock is my life, jazz is my passion and theatre my big love." (Photo: Zdenka, as Janis Joplin)

What do you learn about yourself from the jazz blues and what does the blues mean to you?

Blues is for me The birth of Music, the very beginning of all music styles.

I have no objection to my status, but I went through all kind of situations, for a young women is not easy.

Sorry but I really don’t remember. May be …be yourself never accept compromises! So I did.

I love sea….so I can go anywhere by the sea!!