"The blues can be used as a very effective way to express the joy and pain that is in your soul."

Abiel Mascareñas is a strange case of human being, he is that kind of man that can touch your soul and remove your feelings only by playing a small instrument the harmonica. He started playing until less than two years and have alredy two albums, he uploaded his songs on reverbnation and took less than a week to be ranked number one for blues charts in Mexico since then, Abiel and his group (Abiel Mascarejazz & The Tokyo Blues), formed in 2013, relesing their first album 4 months later. Abiel  describes himself as a bluesman who started late in his life. But his legacy will continue with his new productions for long time. Since a great tragedy in his life he took his suffering and put it into beatiful music and poetry creating beautiful songs. 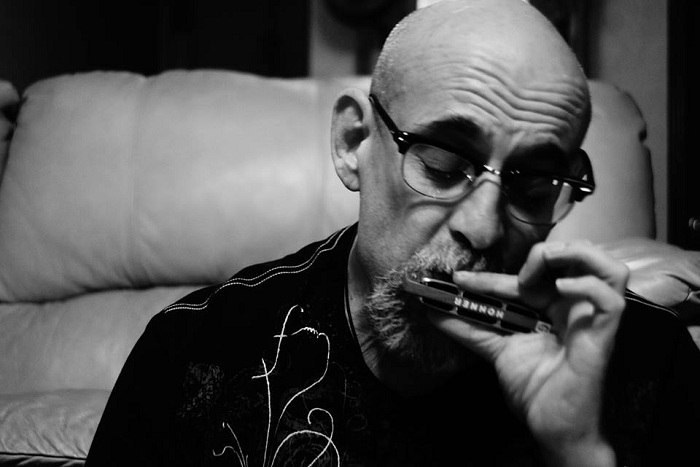 Born in 1958, Abiel grew as most part of his generation, in close contact with the rock and roll, later he discovers that most of his favorite groups, such as The Rolling Stones, Led Zepellin and the Cream, where deeply influenced by blues music. So he started searching for this kind of music becaming a blues fan, particular Muddy Waters, Howling Wolf and Buddy Guy and in this moment his discovers Little Walter and Junior Wells as well becoming a harp player aficionado at that time he also discovers James Cotton who became his most important influence. Abiel Recorded his first album when he was 5 months playing harmonica, his first album Alquimia Tonal (Tonal Alchemy) with 8 original tracks is mainly a tribute to his son and wife, 6 months later he releases his second album Explorando Suenos (Exploring Dreams) with 12 original tracks. Now he is working in his third album.

I start playing the harmonica at 53 years old, after a tragic car accident in which I lost my only son, as a result of this tragedy I was with 10 broken bones  and my soul too, and during the recovery of my injuries I found an old harmonica in home and start practicing, I don’t have any musical knowledge but the harmonica seems to sound pretty good to me, so I invited some friends to hear me, and they were very surprised they simply couldn’t believe me, that encourage me to start writing my own songs.

The blues can be used as a very effective way to express the joy and pain that is in your soul.

I learned about myself from the blues is like every other artistic expression you need to have something to talk about in order to share your feelings with the audience, if you're not willing to share your emotions the people simply will not get it. The Blues means to me a form of catharsis that you share with your music making you able to rich other people souls. "The harmonica is connected with the blues as long as you put your soul in playing it I’ve seen a lot of very skillful musicians trying to play the blues and only obtaining a nice melody, but don’t move anyone."

How do you describe Abiel Mascareñas sound and what characterize your music philosophy?

Abiel Mascarenas sound it’s a great proportion of traditional blues with slight touches of jazz. My musical philosophy is to flow with your feelings, the lyrics of my songs are in Spanish because that is my native language and there is some urban poetry in it, reflecting frustration, sadness, and the joy of being alive. It is to keep simple enough to rich the audience soul, delivering mine from note to note.

The jazz and blues generate such a devote following because give you a lot of freedom to express musically within a structure and you never know what is coming next.

I think the blues and jazz music is an endless jam session incorporating new things mixing it with the already present, and this is going to be on and on forever, because it is a matter of creativity and self expresion what keeps the music so alive.

One time after finishing a gig I was seating on a table with some guys from the band and a blind old lady who was in the audience came to our table and put her hand on my shoulder and said to me: You are the harmonica guy right? And I told her yes, how do you know? And she told me “I can feel your soul son” that was a very touching moment for me. 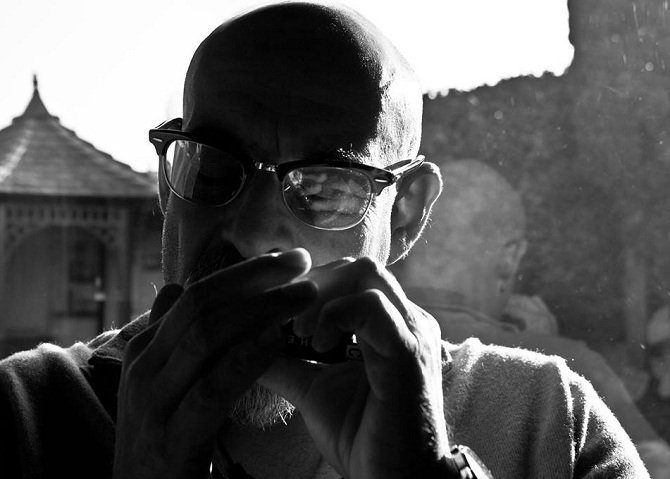 "The Blues means to me a form of catharsis that you share with your music making you able to rich other people souls."

I dont miss many things from the past since all we knew from the past is recorded, im more interested in what is happening now, I hope the new generations of musicians get more involved in the blues and make their own contributions to this beatiful genre of music, my greatest fear is that the blues became stationary without evolution.

I would like to erase from the face of the world the designer music, the music with the only purpose to fill a market. I don't like the empty music.

Make an account of the case of the blues in Mexico. Which is the most interesting period in local scene?

I think the most interesting period of the blues scene in mexico was the late 60's and the early 70's since then blues groups are coming and going some of them with interesting propousals but short term.

What are the lines that connect the legacy of Blues & Jazz from United States to Mexico?

Mexico and United states share a hugh frontier between both countries and a very dynamic immigration patterns and a very rich cultural exchange particular the southern states of U.S. and the northern states of Mexico. California, New Mexico, Arizona and Texas were part of Mexico in the 19th century. 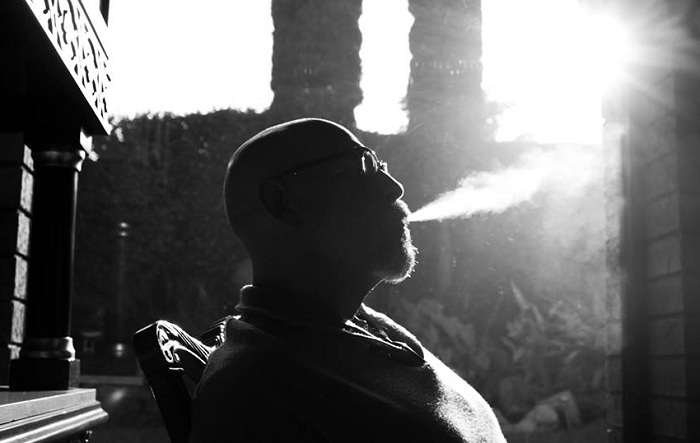 "I would like to erase from the face of the world the designer music, the music with the only purpose to fill a market. I don't like the empty music."

In one occasion I was practicing  a slow blues with a F key harmonica, in I thought I was doing pretty well, suddenly my wife came into the room where I was practicing and told me: Oh I’m sorry I thought the Little cat was crying.

The harmonica is connected with the blues as long as you put your soul in playing it I’ve seen a lot of very skillful musicians trying to play the blues and only obtaining a nice melody, but don’t move anyone.

The sound of the harmonica is connected with the blues because it can mimic almost any mood, you can make it cry, you can make it laugh, can sound like an angry lady or a mad man, you do not have limitations with the range of feelings that you can express with such a tiny instrument, and the main secret is to play it with passion and if it sounds good to you then good it is.

If I could take a time machine trip, I would love to be jamming with Robert Johnson in the hotel room where he recorded his songs in San Antonio Texas. I think that was a crucial day in the history of the blues. 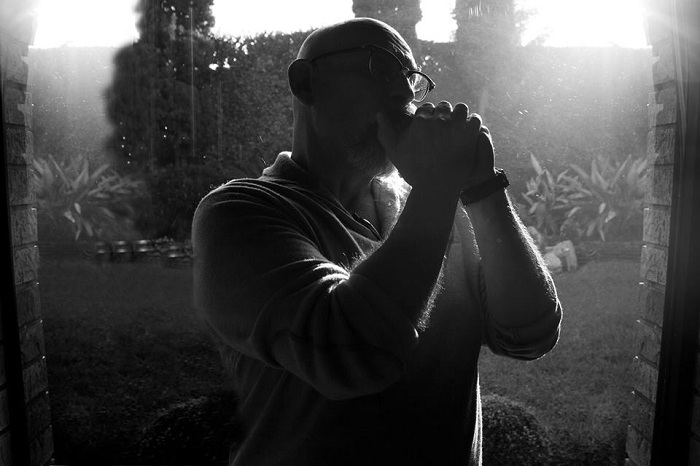