Singer / songwriter Joseph James Cannizzo, Jr. was born in Staten Island N.Y. He started playing guitar at the age of ten. While growing up he had a vast access to music with three older sisters constantly playing records form the 60's and 70's. In 1971, his father who was a New York City sanitation worker brought him home his first guitar that someone had put out in the trash. He got his nick name JC at an early age growing up in N.Y. Back then everyone had a nickname. By 1976 JC started playing local clubs in the tri-state area. In the mid 80's JC was performing all over the world sharing the stage with many great musicians. In 1994, JC put together a tribute band to the late great S.R.V. called crossfire thats when JC started writing his own music and never looked back. JC moved to South Florida in 2003. 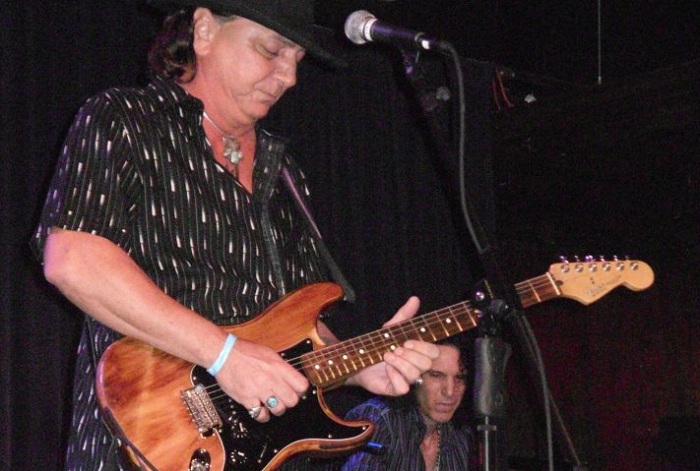 The essence of JC Crossfire's music is modern heart felt blues with a pop edge to it. Their unique brand of catchy lyrics, dynamic vocals, and riveting performances attracts audiences both young and old. Since the age of 10 the band's founder, "JC," has played his electric guitar. It was no surprise that before long the kid from Staten Island would be headlining in many of NYC's most sheik rock n' roll clubs. Few local performing artists write and perform with the depth of emotion and experience that JC has. Listeners from all walks of life will relate to his lyrics describing our trials and tribulations, our passions, and our fears. Whether it's their original songs, their well crafted covers, or their ability to provide the right music for the right audience, JC Crossfire provides "full throttle entertainment," right out of the gate.

To me the blues as for many people is a way of life.

The best songs come from real life experiences. In 52 years I have had my share.

How do you describe JC’s sound and progress, what characterize your music philosophy? 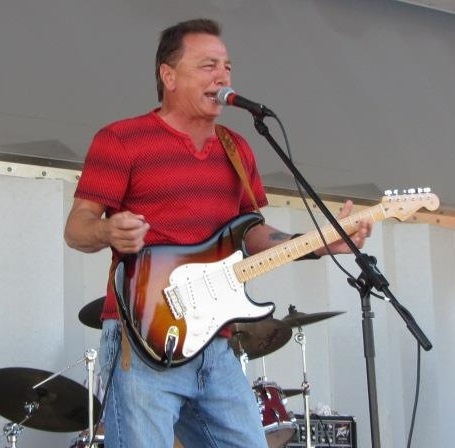 My sound is true and clean. I write from my heart.

"S.R.V’s  music took the blues to a whole new level. And made everyone what to play guitar."

I think when you get older it makes more sense.

When I was fifteen we always jammed in the basement and one night we got into a great grove, till this day I wish it was on tape.

I have met many great artists. All of them. Matt "Guitar" Murphy is one of the nicest people I have ever met.

They all pretty much said keep believing in what you’re doing.

Recording with Matt "Guitar" Murphy was a blast. I really never had a bad moment with music. Getting divorced twice slowed me down at times.

From the musical point of view what are the differences between New York, Florida and the other local scenes?

When I moved to Florida in 2003 I could not believe what a big music seen down here. And lots of Blues. 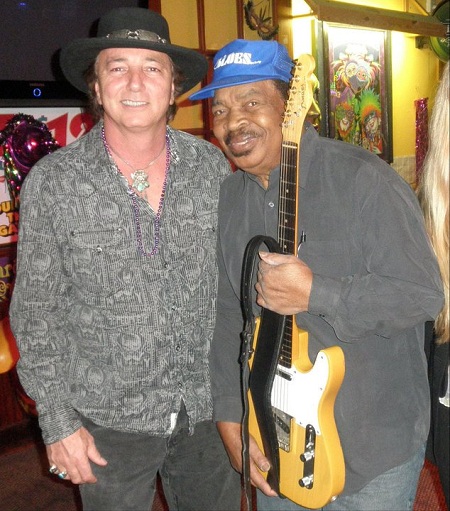 The old blues started it all. It is a torch that will always be passed down and will always burn bright. There is a lot of talented artists out there putting their own twist on the blues.

What are the reasons to become Stevie Ray Vaughan, a legendary guitarist that his left the mark through the years?

S.R.V’s  music took the blues to a whole new level. And made everyone what to play guitar.

What are the lines that connect the legacy of Blues with Soul and continue to Rock and Stevie Ray’s music?

I would like to go to heaven. So, I can see what goes on up there.