"Boundaries are for the media reporters, not for the participants. There’s a tradeoff between perspective and objectivity. When you’re in the game, the game is invisible to you."

Phil Lesh was standing in line at Cal Berkeley's music department in 1961 when he overheard a young man, Tom Constanten by name, remark that Music stopped beingcreated in 1750 and began again in 1950. They shook hands, and became friends for life. Shortly after, T.C. persuaded Phil to apply for a special class in electronic composition at Mills College with Luciano Berio, which would become one of the touchstones of Lesh's life. 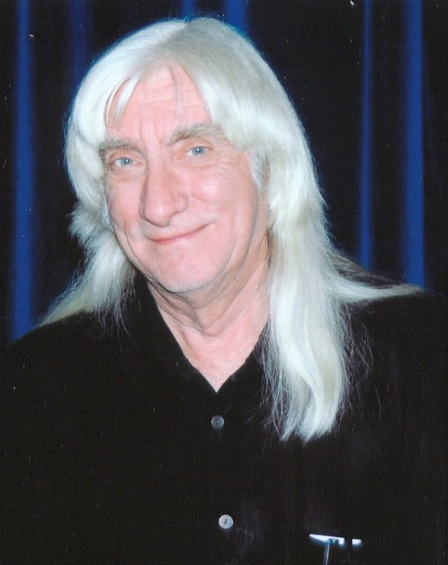 As the Grateful Dead emerged and began to create, Phil returned the favor to T.C., who became the Dead's advisor/keyboard creative spirit, altering normal piano sounds by inserting combs, Dutch dimes, and a gyroscope into the body of the keyboard, as they recorded the masterpiece avantgarde albums Anthem of the Sun and Aoxomoxoa.

He joined the touring band in November 1968, and amicably departed in January 1970, feeling that he was underamplified ... and in so doing avoided the curse of the Dead keyboard seat. He has also played with the reconstituted lineup of Jefferson Starship as a touring member, most notably during the Heroes of Woodstock tour; several of his performances with the group are showcased in the Mick's Picks series of live albums. As of 2015, Constanten is a member of Alphonso Johnson's Jazz Is Dead, an instrumental Grateful Dead cover band that interprets classic Dead songs with jazz influences.

After meeting Grateful Dead sound engineer Bob Bralove at Jerry Garcia's memorial service, the duo formed Dose Hermanos, a showcase for their improvisational keyboard work; since 1998, they have toured irregularly and released five albums. Constanten continues to tour as a solo pianist.

How has the Jazz and Rock counterculture influenced your views of the world and the journeys you’ve taken?

Not much, unless you’re talking about my mentors and friends at the time as I was going through it. My views and all were developing along with the “counterculture” itself, intricately woven in. I’ve always viewed the media with a large dose of skepticism, preferring to get my input from as close to the source as I can.

What were the reasons that make the 1960s to be the center of artistic, spiritual, and social researches and experiments?

It was a magical combination of circumstances. There was a thriving middle class, cities were affordable, and opportunities abounded. For those of us who were in our twenties then, it was a feast of possibilities. 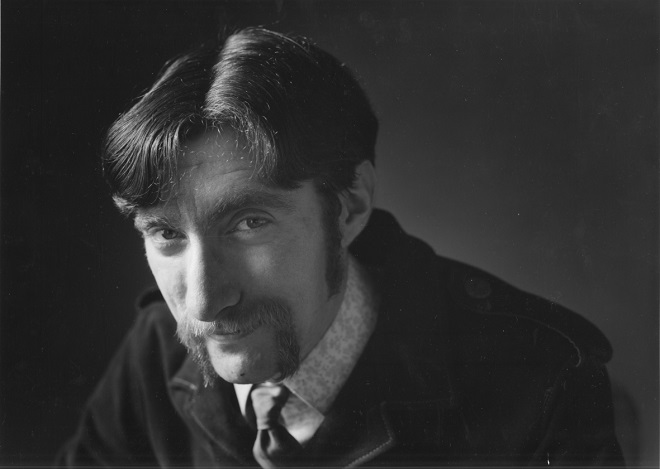 "The feeling of making it all up as it goes along. So much is so rigidly planned and controlled nowadays, you might as well wear a tie and get a real job."

Wide ranging. The last fifty years have opened up awareness of many kinds of artistic expression. Recordings and concerts made a great variety available, as never before.

I’m reluctant to pick “favorite” memories of any sort. There are just too many of them. Three, off the top of my head. Studying with Luciano Berio was mind-opening, even more so than his music. While in the USAF, I attended David German’s karate dojo. He taught me more about piano playing than most of my “teachers.” Most recently, Bob Bralove has been stimulating to work with. We’ve really explored uncharted territory.

Pigpen once delivered a vocal take on Alligator that was so graphically perfect it had all of us in the control room rolling on the floor in laughter. He caught sight of us and started laughing, too, spoiling the take. We were so giddy we didn’t save the track. Vocals are usually done last, so there might not have been one. Anyhow, here’s a sigh for the one that got away.

The feeling of making it all up as it goes along. So much is so rigidly planned and controlled nowadays, you might as well wear a tie and get a real job. 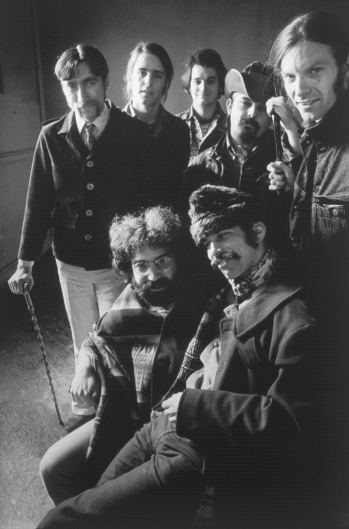 Why do you think that "Grateful Dead music" continues to generate such a devoted following?

The inflow of ideas it drew upon came from many sources, so it’s natural the reverse flow would work the same way.

"It was a magical combination of circumstances. There was a thriving middle class, cities were affordable, and opportunities abounded. For those of us who were in our twenties then, it was a feast of possibilities."

Boundaries are for the media reporters, not for the participants. There’s a tradeoff between perspective and objectivity. When you’re in the game, the game is invisible to you.

What is the impact of music counterculture to the racial, political, and socio-cultural implications?

Music provides common ground, where all can meet.

One out of many - the time we shared the bill in Boston with the Bonzo Dog Band. There’s a night I’d like to reëxperience!