"Stay true to yourself. Don't let others influence you too much is the best advice have gotten."

Gerald (Jerry) W. Handley was co-founder, with Alexis Snouffer, of the group which became "Captain Beefheart and his Magic Band". It was group-leader Snouffer who coaxed Handley from guitar to bass during the early rehearsals of the Magic Band. The members of the original Magic Band had come together in 1965. At this time Van Vliet was simply the lead singer of the group, which had been brought together by guitarist Alex St. Clair. As in many emerging groups in California at the time, there were elements of psychedelia and the foundations of contemporary hippie counterculture. Thus, it seemed quite logical to promote the group as "Captain Beefheart and his Magic Band", around the concept that Captain Beefheart had 'magic powers' and, upon drinking a 'Pepsi', could summon up "His Magic Band" to appear and perform behind him. 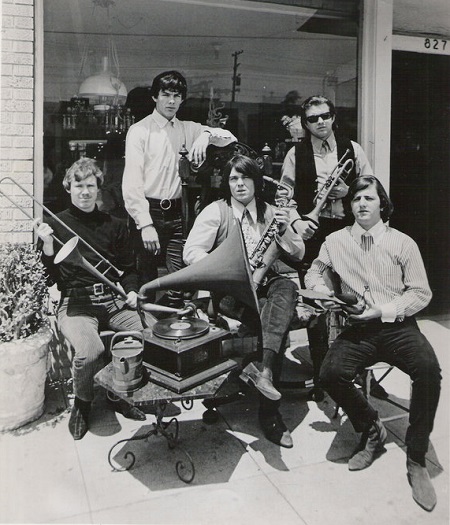 The strands of this logic emanating from Vliet's Beefheart persona having been 'written in' as a character in a 'teenage operetta' that Zappa had formulated, along with Van Vliet's renowned 'Pepsi-moods' with his mother Willie Sue and his generally spoilt teenage demeanor. In late 1965, after numerous car-club dances, juke joint gigs, appearances at the Avalon Ballroom and winning the Teenage Fair 'Battle of the Bands', the group finally bagged a contract for recording two singles with the newly created A&M Records label with Leonard Grant as their manager. It was at this time that musical relationships had also been struck with members of Rising Sons who would later feature in the band's recordings. The A&M deal also brought some contention between members of the band, torn between a career as an experimental 'pop' group and that of a purist blues band. Working with young producer David Gates also opened up horizons for Vliet's skills as a poet-cum-lyricist, with his "Who Do You Think You're Fooling" on the flipside of the band's first single, a cover of the Ellas McDaniel/Willie Dixon-penned hit, "Diddy Wah Diddy". The original Magic Band was primarily a rhythm and blues band, led by local Lancaster guitarist Alexis Snouffer, along with Doug Moon (guitar), Jerry Handley (bass), and Vic Mortenson (drums), the last being rotated with and finally replaced by Paul Blakely, known as 'P.G. Blakely'. Personnel in the Magic Band for Beefheart's first album, Safe as Milk, were Alex St. Clair, Jerry Handley and John French. With a wife and family to support Jerry left the band towards the end of 1968. Although still ‘plunking’ around on a guitar he hasn’t bothered with professional music since.

You learn a lot about yourself from the stories that are told and things that happen in your life that relate to those stories. The Blues gives me lots of enjoyment and relaxation.

How do you describe Jerry Handley sound and progress? What characterize your music philosophy?

My sound has always been a hard driving Bass and try to compliment the music. 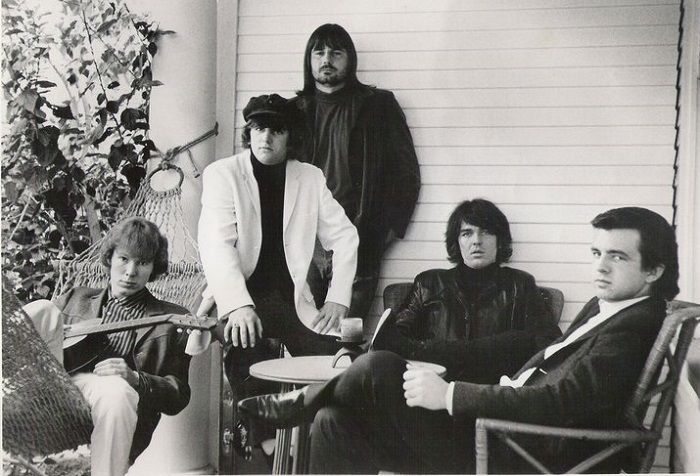 "You learn a lot about yourself from the stories that are told and things that happen in your life that relate to those stories. The Blues gives me lots of enjoyment and relaxation."

Musically when we recorded Diddy Wah Diddy, that changed my life the most. Personally when I met my wife in 1966. Best moment playing on the beach in Cannes, France. Worst getting refused to leave at the Airport in London for not having the proper permits from our agent.

Having a meeting with Paul McCartney was probably the most memorable. Stay true to yourself. Don't let others influence you too much is the best advice have gotten.

Are there any memories from Don van Vliet and Frank Zappa which you’d like to share with us?

It was a great pleasure playing with Don as he had a great voice for singing the Blues. I had the pleasure of having many jam sessions with Zappa at my house and his cabin in Hollywood. Much Fun! 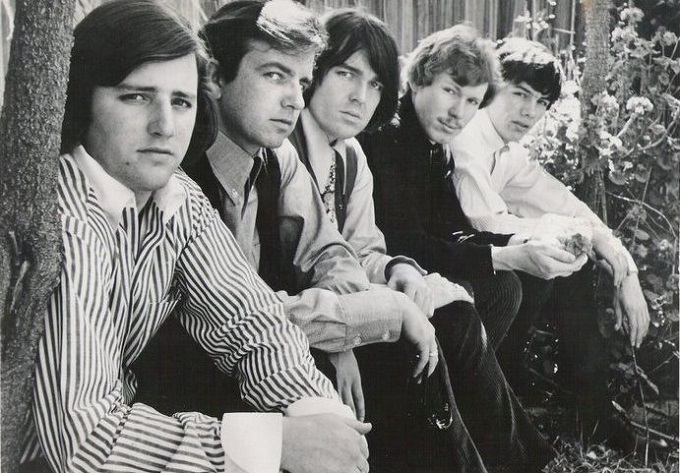 "It was a great pleasure playing with Don as he had a great voice for singing the Blues. I had the pleasure of having many jam sessions with Zappa at my house and his cabin in Hollywood."

I would change the impersonal electronics that prevails in today's music.

Why did you think that Captain Beefheart’s Magic Band music continues to generate such a devoted following?

I feel people are looking for a new and refreshing voice in today's music. Even though it's been around for many years there is nothing like it.

What has made you laugh and what touched (emotionally) you from Captain Beefheart and Magic Band’s era?

When John “Drumbo” French fell off his stool playing a concert in Rome. We thought that was pretty funny at the time. The first time I heard our record Diddy Wah Diddy on the radio that was very emotional.

What were the reasons that made your generation to start the Acid Folk/Blues/Rock searches and experiments?

We were tired of hearing the same "cookie cutter" music on the radio and a true love of the "Blues".

I would love to travel back to Mississippi and listen to Son House or Lightnin Hopkins playing on a old porch. Like a fly on the wall. 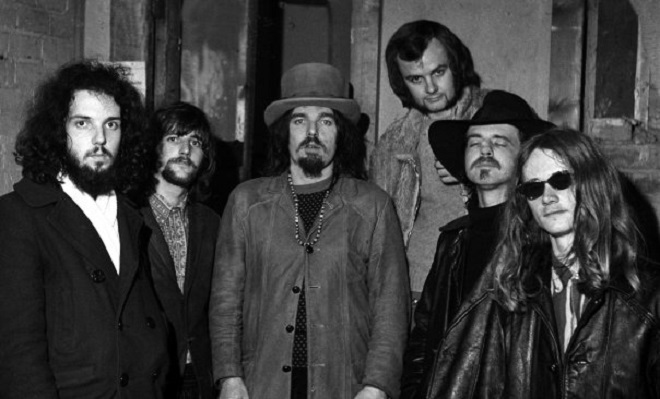