Willie Love told The Associated Press on Friday that her husband died Thursday night surrounded by family and friends at his Memphis home. Love had been suffering from Alzheimer's disease. 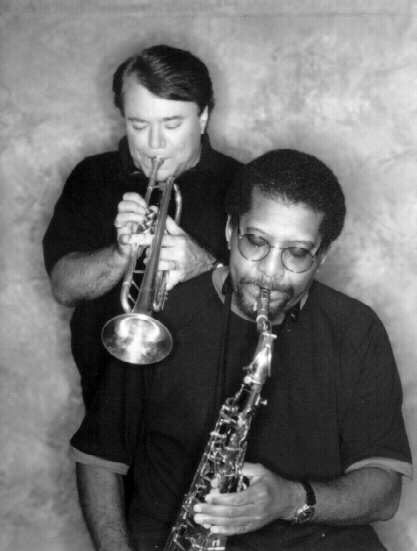 Love is best known for his work with Jackson as The Memphis Horns. The two were awarded the Grammy Lifetime Achievement Award in February, only the second instrumental backup group in history to receive the honor.

Love, who was black, and Jackson, who is white, played together on 52 No. 1 records and 83 gold and platinum records, according to Memphis-based Stax Records. They backed up Aretha Franklin, Elvis Presley, Otis Redding, Neil Diamond, Isaac Hayes, the Doobie Brothers, U2, Jack White and Alicia Keys, and many other American pop music acts.

The Memphis Horns could sound soulful and romantic on one song, loud and rousing on another. They provided the horn tracks on dozens of well-known songs, including Diamond's "Sweet Caroline," Presley's "Suspicious Minds," Sam & Dave's "Soul Man," Al Green's "Let's Stay Together," and Steve Winwood's "Roll With It."

Jackson said he first heard Love play at the Manhattan Club with the Willie Mitchell band. They were first paired together as part of the Stax Records' Mar-Key Horns.

"The Passing of Andrew Love April 12, 2012...What can I say about my best friend, Andrew Love? He was the best man I knew. He was a great husband and father. He was a fabulous musician, and he left behind for us a wealth of recorded saxophone so we can continue to be amazed by him. How fortuitous of God to have put the two of us together. The first time I heard Andrew play was at the Manhattan Club with the Willie Mitchell band. I knew we would be perfect together. He had a big tone, and I had a big tone. And I knew that they would blend in the the most natural, beautiful way. We loved to laugh together. We laughed and traveled all over the world together making records with artists of all genres. Andrew and I knew we were blessed beyond most people. We got to do what we loved everyday and share our unique gifts. It all paid off this year with The Memphis Horns receiving the Grammy Lifetime Achievement Award.

I will miss him."