"I fear that blues is being swallowed up whole by rock music. Audiences are being presented with an inferior product that is presented with the blues label, but it’s a severely watered down version. The result being a shrinking blues audience."

Steve Cohen: Talking With The Blues

Steve Cohen, based in Milwaukee, Wisconsin, is a performing musician, educator, and booking agent. He has been sponsored by Hohner Inc., the world's largest maker of harmonicas, since 1986. He also plays the guitar and sings. Steve performs regularly in several of his own ensembles, averaging more than 100 personal appearances a year and is in demand as sideman for local and national groups. He has produced 8 published recordings of his own, and his playing has appeared on dozens of other recordings. Cohen has received public recognition, winning over a dozen awards from several organizations. He was finalist at the 2010 International Blues Challenge in Memphis as solo performer.                                    Photo by Frank Ford 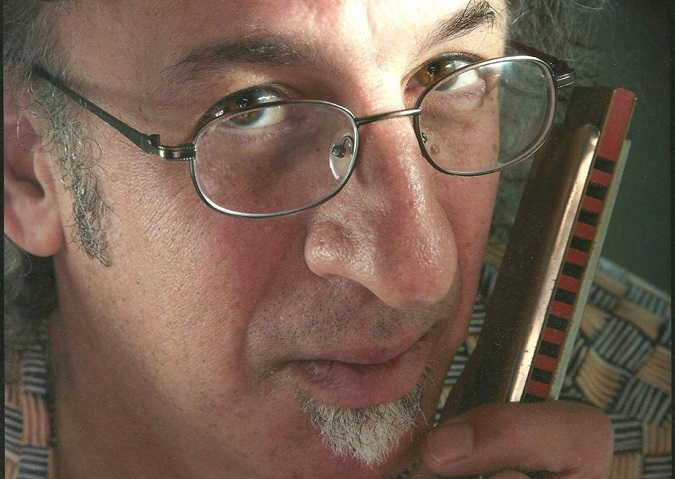 He has also taught harmonica and guitar to many private students. His Blues Central booking agency has been in operation since the early 1980's. In his thirty-plus year career, other music related activities have included work as disc jockey, journalist, concert promoter and LP & CD dealer. Steve is also member of Leroy Airmaster. In the 1980s, the band was the dominant blues band in a vibrant live blues scene in southeastern Wisconsin. They performed constantly, and released 4 recordings. The members of the most popular version of the group reformed in 2010, and continue to perform their unique blend of blues jazz and rock music. Not content to rehash classic blues licks, Steve Cohen (harmonica) and Bill Stone (guitar) with powerhouse drummer Marc Wilson and bassist Dave Kasik, Leroy continues to satisfy audiences with their musical prowess, tasteful song selections, and dynamic delivery.

The lesson that I have learned from playing blues and learning from older players, is that it’s not about flashy chops, but rather about playing with feeling. Blues music is a PLACE where I can have meaningful musical dialogue with other musicians, and with an audience.

How do you describe Steve Cohen sound and songbook? What characterize your music philosophy?

My approach to playing blues is to include traditional elements with other non-blues styles that resonate with me. It’s hard for me to play any kind of music without some blues influence, but those purists with a stiff definition of what blues is or isn’t might judge my blues playing as inauthentic.

What were the reasons that made you star the blues and harmonica experiments? What are the secrets of harp? 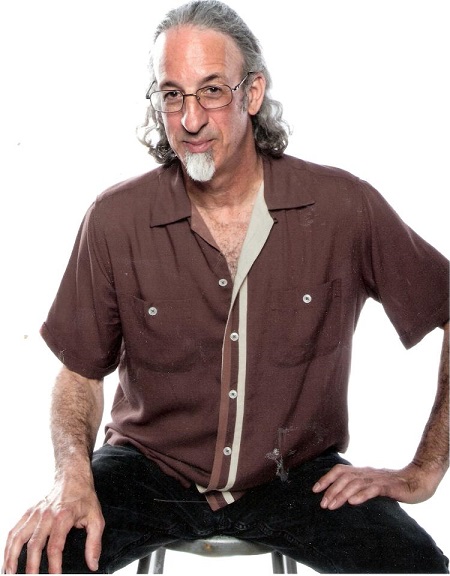 In my adolescence, I heard blues music on records for the time, and I liked what I heard. I also heard what was the pop music of my generation and enjoyed listening to it, but decided that when it came to playing music, blues was it for me.

There’s no one secret to the harmonica, but I can synthesize important aspects in a few lines:

1. The harmonica gets so few notes of the chromatic scale, that it is essential to learn how to bend notes to fill in those gaps.

2. When bending notes, you are bending through the microtones (no frets or keys) so you have to tune those notes as you go. This feature gives the harmonica a “vocal” quality, missing from many other instruments.

This answer is an extension of the previous question: Even with note bending, certain notes of the chromatic scale are still missing. I have taken one harmonica lesson in my life, about 30 thirty years ago from Howard Levy, who showed me how to “overblow” to achieve the missing notes. Definitely the most important meeting I ever had.

When I was 15 years old, I had a chance to sit in with the Muddy Waters blues band, which was very cathartic. I also was able to hear blues acts like Magic Sam, Johnny Shines and Big Walter at a coffeehouse when I was young.

I miss the way that guys like Muddy and Wolf and Little Walter sang.

I fear that blues is being swallowed up whole by rock music. Audiences are being presented with an inferior product that is presented with the blues label, but it’s a severely watered down version. The result being a shrinking blues audience. 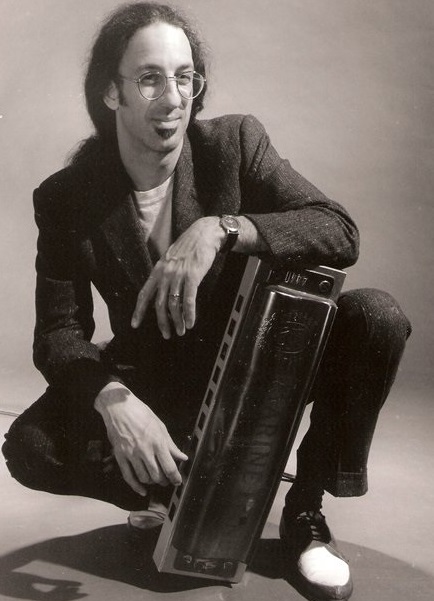 That everyone was encouraged to make music at some level.

"Blues music is a PLACE where I can have meaningful musical dialogue with other musicians, and with an audience." (Photo by Frank Ford)

Make an account of the case of the blues in Wisconsin. Which is the most interesting period in local blues scene?

For me the most interesting period in our local blues community was in the 1980s. A band called Short Stuff worked locally. They played authentically and authoritatively, but added very personal elements.

You are also a vinyl records collector - what touched (emotionally) you from the used vinyl and shellac records?

My connection with vinyl records is a sentimental one. I grew up with records, pre-CD period.

There was a time when blues music was the almost exclusive property of black artists. The music form was undeniably created by African Americans. It has been mostly appropriated by white artists in modern times. Part of the reason for this is change in both black and white American culture. Blues was mostly abandoned by African Americans starting in the 1960s. No surprise, as the music was evolving, and blues reminded the older generation of black Americans of very hard times, best forgotten.

I’d love to hear some of the artists who had passed away before I got a chance to hear them live. 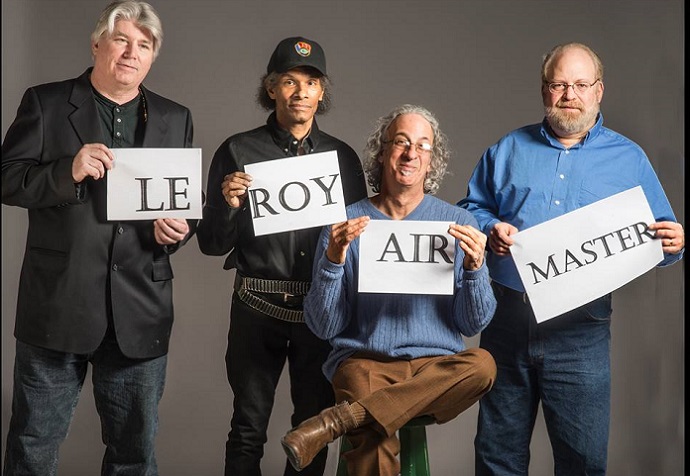