"It’s definitely a different experience as a woman in the music industry. Regardless of how much progress we make in equality it’s still a struggle at times."

Miss Tess & The Talkbacks is a grooving rock ‘n’ roll band rooted in swinging blues, throwback country, and rockabilly music from Brooklyn, NY. Front and center in this tight quartet is soulful songwriter and skilled guitarist, Miss Tess. She grew up in Maryland, where she took piano lessons at an early age. She went to college in Baltimore, intending to be a graphic artist. While there, she dabbled in guitar, but it wasn't until the end of her studies that she began taking it seriously. Once she became more confident as a musician, she started studying jazz and writing songs. Miss Tess then put together her first band. Having grown up listening to her parents' bands playing big band swing, folk, country and dixieland music, these rootsy styles came naturally to her. After a move to Boston, Miss Tess took a few classes at Berklee College of Music and formed a new band with a few fellow jazz students. Miss Tess quickly established herself as a songwriter and performer in the storied Boston music scene, playing regularly at local clubs. Over four years she won a Boston Music Award, and was nominated several other times in the Folk and Jazz categories. Miss Tess later moved to Brooklyn, NY and has been. She has since developed her sound to include more classic country, rockabilly and vintage rock 'n' roll. 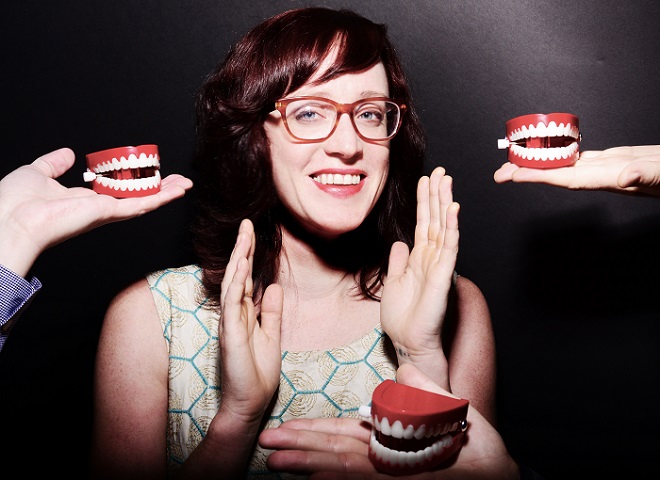 Miss Tess & The Talkbacks released a single, “One Match Fire”, on rootsy label Signature Sounds. The song was included on a 7” vinyl for this year’s Record Store Day. Showcasing a new exploration into a country-rock direction, this tune proves to be a catchy look into a new sound for the band. Their next full-length release is eagerly anticipated. Previously released albums by Miss Tess & The Talkbacks include The Love I Have For You (2013 Signature Sounds), recorded and mixed by Devin Greenwood (Norah Jones, Anais Mitchell, Amos Lee). The 7-song album features six covers and one new original and pays homage to some of Tess’s favorite singers and songwriters including Willie Nelson, Bonnie Raitt, Neil Young, Ted Hawkins, Randy Newman, and Hank Williams. 2012's Sweet Talk, includes 10 originals and a smoldering cover of "I Don't Want to Set the World on Fire, " the Ink Spots classic. In their earlier incarnation, they were known as Miss Tess and the Bon Ton Parade and that, says Miss Tess, proved both too small of a box and too confusing. They were consistently confused for a zydeco band or a New Orleans band. Miss Tess also lists Bonnie Raitt and Tom Waits among the artists she admires. Both have that ambitious stylistic range.

What do you learn about yourself from the Roots music culture and what does the blues mean to you?

The biggest thing I’ve learned from Roots music culture is that I enjoy playing music with other people. The tradition of American roots music is very much based on the community of folks coming together for a shared experience. Going to festivals, music parties, and growing up with parents who played music really opened my ears to many of these traditional sounds. It’s been extremely important in my own musical development and style to grow from these early sounds of jazz, country, and blues, and make my own thing.

The blues pervades all of these styles and is very important to me as an underlying basis for my melodies and soul. Early on in my guitar and singing career I was learning songs of Bessie Smith and diggin’ on deep sounds of folks like Skip James. The deep, dark, and powerful sound of early blues was really striking and has lingered as an influence in my music.

How do you describe Miss Tess sound and songbook? What characterize your music philosophy?

I’ve explored many sounds in my songbook over the last ten years of performing. My first album was made with my parents in the living room of my childhood home. It was all original songs with a jazzy leaning. I explored that genre further with a jazz standards album, and continued to record original music simultaneously. My current style has evolved to incorporate more sounds of country and rock n roll, and continues to change and grow as I start to focus on new original material.

My music philosophy is to continue to make the best and most soulful music I can and to keep people involved in the live music experience.

I miss the superior musicianship from music of the past. There are certainly contemporary artists who are very talented and skilled, but many popular acts get away with not being very good musicians. Nowadays it seems like it’s all about the lights and show, and people don’t even have to be able to sing or play their instruments anymore. When I see a live band and they can really sing and play I’m impressed. My biggest fear for the future is that people will not be able to recognize a good musician from an actor. 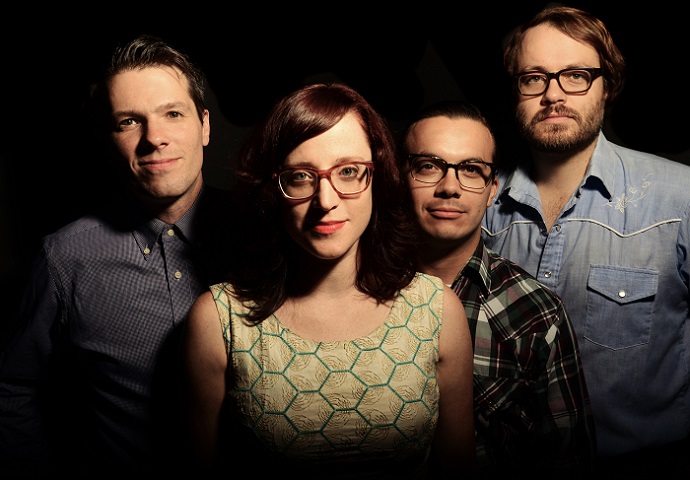 "The biggest thing I’ve learned from Roots music culture is that I enjoy playing music with other people. The tradition of American roots music is very much based on the community of folks coming together for a shared experience."  (Photo: Miss Tess & The Talkbacks, by Shervin Lainez)

I would make sure professional musicians at least got paid minimum wage for all the long hours and hard work we put into our craft.

What are the lines that connect the country, honky-tonk, southern blues, New Orleans jazz, and rock n’ roll?

What does to be female artist in “Man’s World” as James Brown says? What is the status of women in music?

It’s definitely a different experience as a woman in the music industry. Regardless of how much progress we make in equality it’s still a struggle at times. I’m one of the only females I know who takes guitar solos on stage, and I think this is in part of the fact there are not a lot of female role models for this. It took me a long time to develop the confidence, because people just assume girls can’t play guitar very well. The odds are still stacked against you when everyone assumes you can’t play. But on the other side of the coin, people are more impressed when they see you can.

A meeting point for people of all ages who are passionate with music, Nashville, Tess is ahead of its time as it embraces. Why this city is the capitol of musicians?

I’m not sure how Nashville came to be the music city that it is. But I can tell you it really is full of musicians. It’s life there. Studio musicians, songwriters, publishers, and pickers all call it home. I just moved there this past April and can’t wait for some time off the road to experience the city.

I would probably go to a Chuck Berry concert in the 50s…or maybe Jerry Lee Lewis. 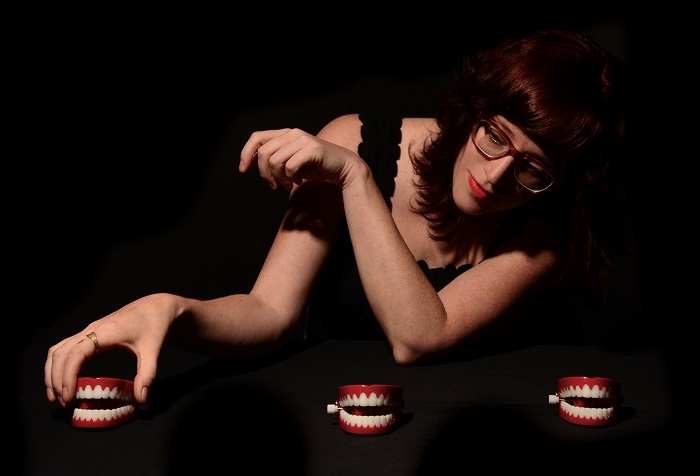