John Yamrus: Say what you got to say, and get out of the way

The work of John Yamrus is widely published in magazines around the world. His poems have been taught at both the high school and the college level and selections of his work have been translated into several languages, including Spanish, Swedish, Italian, French, Japanese and Romanian. 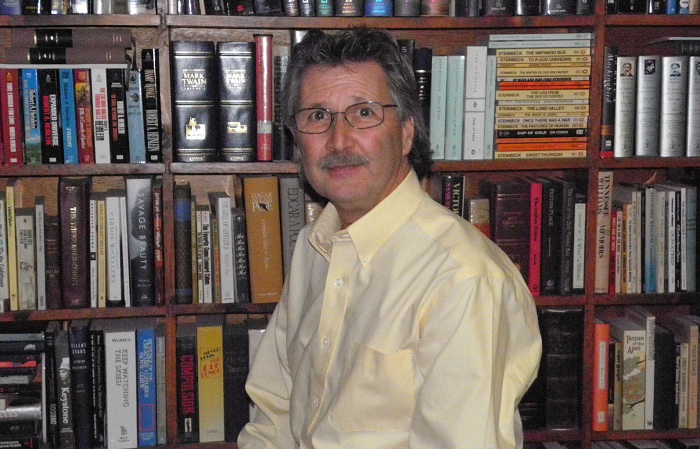 "My poetry today, isn’t even the same as it was yesterday. While I respect and very much appreciate what I did, and where I was in the past, I totally understand that looking over your shoulder will only get you a stiff neck."

His work has been described by the great Milner Place as "...a blade made from smooth honest steel, with the sharpest of edges."

I don’t wait for ideas to trigger.  I always figured if you wait, you’re dead.  Go out and make your own ideas.

That I’m lazy.  That I hate long poems.  That I don’t need to spell things out for people.  Things they already know.

How would you characterize the philosophy of John Yamrus poetry?

Say what you got to say, and get out of the way.  You’re not needed.

My poetry today, isn’t even the same as it was yesterday.  While I respect and very much appreciate what I did, and where I was in the past, I totally understand that looking over your shoulder will only get you a stiff neck. 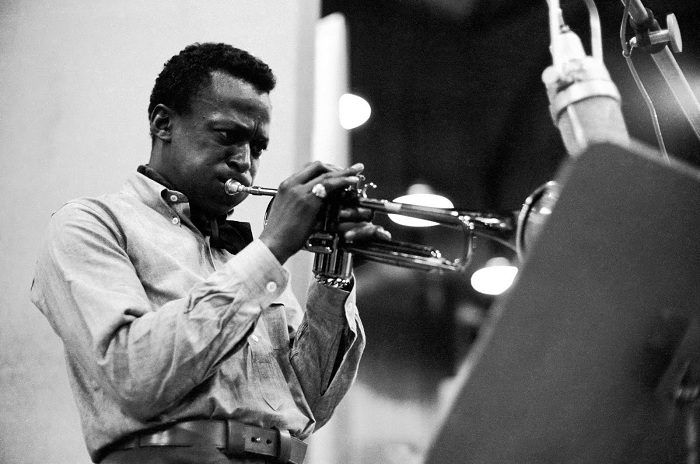 People often ask me why I don’t play an instrument.  I love the old stuff.  I love jazz.  I love the blues.  I love Howlin’ Wolf and Willie Dixon and Art Blakey and Lucky Millinder…and Wes Montgomery…and Solomon Burke and Ruth Brown.  I love all that stuff.

What first attracted you to the Jazz & Soul music and how important was music in your life?

I’d like to say that it has to do with being 62…but that’s not it, as most people don’t even have a clue about the things I listen to.  That’s their loss.  Not mine.

Why did you think that the Jazz Blues and Soul continued to generate such a devoted following?

I’m not even going to answer that, because if you don’t know, you don’t need to know.

What are the lines that connect the legacy of Beat generation with Jazz Blues Soul lyrics with poetry and beyond? I call to mind that famous photo of Jack Kerouac, giving a reading, drunk, with his hands splayed out like Jesus on the cross.

If you don’t fail, you’re not breaking any new ground.

Give me the ones who aren’t afraid to fail.  If they got the balls to get back up, I’m with them every single time.          (Watercolor of John Yamrus done by Swedish artist Henry Denander)

You have come to know great personalities.  Which meetings have been the most important experiences for you?

Gerald Locklin has been a great influence on me.  But then again so has that legless guy who sat in a cart and sold pencils on Main Street in Wilkes-Barre in 1963.

My uncle Dutch once told me that if I’m ever on the short end of a fight, back myself into a corner, so no one can come up and hit me from behind.

Your poems have been translated into many languages. What’s the difference of view between Europe and U.S.A on art and especially in poetry?

What are your hopes and fears for the future of world? What has made you laugh lately and what touched (emotionally) you?

That’s a big question, isn’t it?  Too big for me.  I just want to know what’s for dinner and what time I’m going to bed. 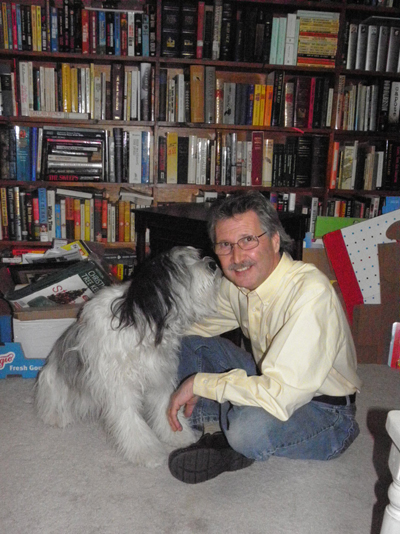 What do you miss most nowadays from the 70's?

The only things I miss are my dogs, and that frog I killed when I was 8 years old.

What would you like to ask Phoebe and Ito?

Phoebe and Ito are dogs.  I’d read the book…hug the dogs…and fall asleep, happy that I did my job.

What's the legacy of Charles Bukowski today?  What characterizes the philosophy of Hank?

Charles Bukowski is singularly responsible for everything that’s good and everything that’s bad about modern poetry today.  He made it look so easy that every joker on the block thought they could do the same.  The dopes couldn’t see the great artistry that hid behind the streets, the women and the beer.

How you would spend a day with Mayakovsky and Hikmet in a bar? What would you say to Cavafy and Lorca?

I wouldn’t say a word to them.  They’re poets.  I’d leave them to their own private hell.

When I reach it, I’ll let you know.