Q&A with blues harmonica player Johnny Mars, he has worked with the greatest Blues and Rock musicians

"The spirit is our soul, music is spiritual and the meaning of life, mission."

Johnny Mars is an electric blues harmonica player, singer, and songwriter. Over a long career, he has worked with Magic Sam, Earl Hooker, B.B. King, Jimi Hendrix, Jesse Fuller, Spencer Davis, Ian Gillan, Do-Re-Mi, Bananarama and Michael Roach. Mars was born in Laurens, South Carolina, to sharecropping parents. His family regularly moved house when Mars was a youngster, but at the age of nine, he was presented with his first harmonica. When he was aged fourteen, and on the death of his mother, Mars and his younger siblings moved to New Paltz, New York, and having left high school, Mars began playing in various clubs in New York City. He signed a recording contract with Mercury Records, whilst a member of the band Burning Bush, and they recorded several sides with the label. By the middle of the 1960s, Mars had moved to California, and formed the Johnny Mars Band, which found work but no recognition beyond their base in North California.                        (Photo: Blues harmonica player, singer, and songwriter, Johnny Mars) 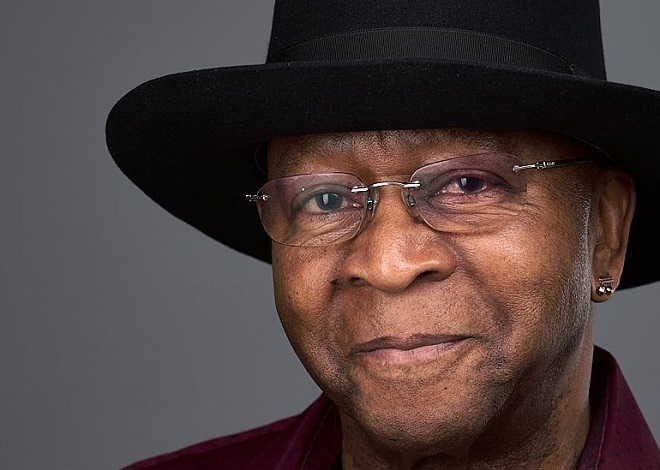 However, they toured with Magic Sam and played on the same bill as Earl Hooker, B.B. King and Jesse Fuller. After advice from Rick Estrin (Little Charlie & the Nightcats), Mars toured the United Kingdom in 1972, and subsequently recorded two albums there for Big Bear Records before relocating to Somerset in 1978. He worked with the record producer Ray Fenwick plus Spencer Davis and Ian Gillan. Mars also taught for fifteen years in primary schools in England, and worked with teenagers in music projects. Johnny Mars' new album with David Robinson titled "The Reunion". David Robinson says: "I was 9 years old in Johnny Mars came into my primary school and taught me to play the harmonica. At the time, I had never met a real-life American before. It was like a film star walking into the room to me. I did not realise at the time that Johnny has opened for BB King and played with Magic Sam, Earl Hooker and toured all over the world. I reached out to him and had this vision in my head that I would love to write songs for him to record with me. The reaction of myself and Dexter Krenal (the producer) when Johnny began to play was one of total joy. He brought vitality and power to the music. It is the most rewarding thing I have ever done."

How has the Blues influenced your views of the world? How do you describe your sound and music philosophy?

JM: Blues is the foundation of music which, brings people together. I love sharing my music with other people. My sound and music philosophy: Music is spiritual. My sound, a wind instrument, harmonica, which is multifaceted, that carries messages of the future.

What touched you from the sound of harmonica? What's the balance in music between technique and soul?

JM: The sound of the Harmonica, went straight to my heart. The Harmonica make sense: beautiful, small, portable, affordable. The balance between technique and soul is Felling.

JM: We are all spiritual beings on a spiritual journey, and music unites all of life. Creativity, well, being, unity, happiness.

Are there any memories worked with Magic Sam, Earl Hooker, Jimi Hendrix, Jesse Fuller, which you’d like to share with us?

JM: They were all, very Humbling people. Very happy to share their music, and to learn from each other. 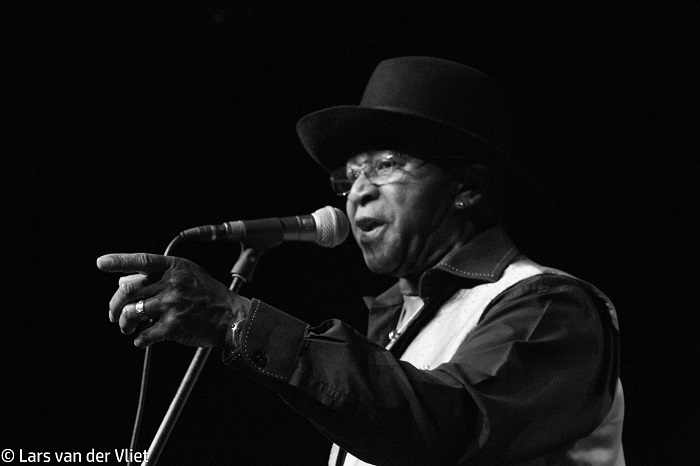 "Blues is the foundation of music which, brings people together. I love sharing my music with other people. My sound and music philosophy: Music is spiritual. My sound, a wind instrument, harmonica, which is multifaceted, that carries messages of the future." (Johnny Mars / Photo by Lars van der Vliet)

JM: The Respect the Masters of the blues gave to blues music. My hopes and fears for the future. I believe we can make the best of music, to bring our world together through the power of music.

Our greatest fear is that, we are not incapable, we have what it takes to make the impossible possible.

JM: A great learning experience in life. I want the music to enhance the quality of people’s life.

You have worked and you're popular in Europe and US, both side of Atlantic. What would you say characterizes European/UK blues scene in comparison to local US scenes?

JM: No difference either side of the Atlantic

JM: The spirit is our soul, music is spiritual and the meaning of life, mission. 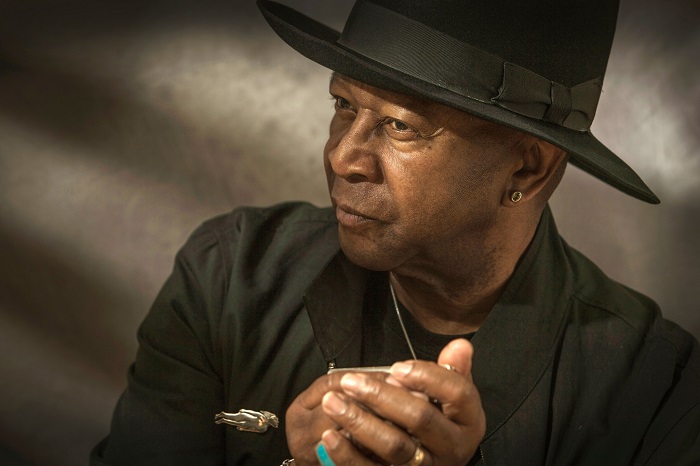