Q&A with David Goldflies - A Brother's Revival, an exciting new Allman Brothers Band tribute in celebration of the 50th Anniversary

"The Allman Brothers sound was based on many styles of music that were brought to the band by the backgrounds and abilities of the band members. Rock, blues, jazz, and country influences are apparent in the group’s sound."

In celebration of the 50th Anniversary of The Allman Brothers Band, two former members of that legendary band, David Goldflies (78-82) and Johnny Neel (89-90) have joined forces to launch A Brother’s Revival, honoring their former band by creating an incredible tribute show that includes the fan’s favorite songs in their original format, just as they were performed when David and Johnny were touring with Gregg, Dickey, Butch and Jaimoe. The Allman Brothers Band was one of the most influential bands of the 70’s, combining rock, country, R&B and blues, to create a sound that was loved by millions of fans. This success helped to make Gregg Allman’s legendary blues voice one of the most distinguishable in music. Few singers have the range and passion to successfully cover Gregg’s music. A Brother’s Revival is fortunate to feature the voice of singer Mike Kach, who formerly shared the vocal duties with Dickey Betts in his band, Dickey Betts and Great Southern. His strong, bluesy voice delivers a vocal reminiscent of Gregg’s iconic sound. 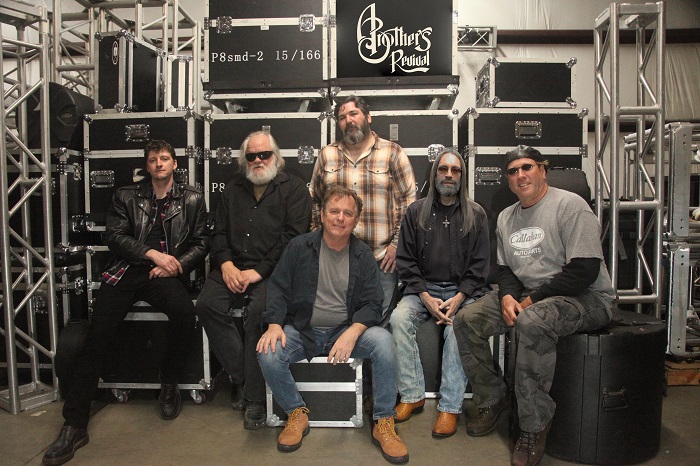 The band will be performing all of the Allman Brothers Band’s fan favorites, including; Whipping Post, In Memory of Elizabeth Reed, Southbound, Ramblin Man, Melissa, Jessica, One Way Out, Midnight Rider, Soulshine, Statesboro Blues, Good Clean Fun and of course, Revival. The song list will change from show to show, with unexpected jams added just as the Brother’s always have done to keep the show exciting for their fans.

How do you describe A Brother’s Revival sound? What characterized Allman Brothers Band music philosophy?

The Allman Brothers sound was based on many styles of music that were brought to the band by the backgrounds and abilities of the band members. Rock, blues, jazz, and country influences are apparent in the group’s sound. One aspect of the group that stood out was the stellar abilities of the guitarists Duane Allman and Dickey Betts. Their double guitar lines defined the genre. Also, Gregg Allman’s voice was a definitive blues voice that perfectly complemented the music.

What do you miss most nowadays from the Allman Brothers Band era? 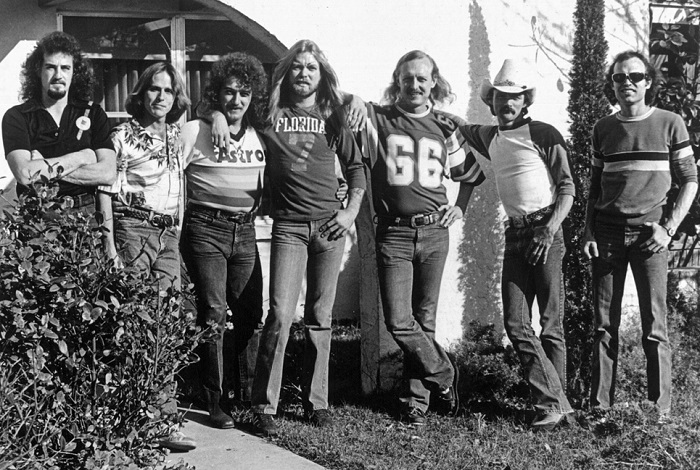 What are the lines that connect the legacy of the ABB from the Blues and Jazz to Southern Soul and Roots music?

I’m not a music historian so I’m probably not the best person to give an authoritative answer to this question. However, as I mentioned earlier, each of the original players brought a wide knowledge of various styles to the band. I’m guessing that cross-fertilization of musical ideas really went wild in the late ’60s and early 70s. For instance, modal jazz mixed with rock rhythms in the ‘60s resulted in jazz fusion. Country music acquired the sound of the distorted guitars and rock rhythms as well. That must have been an exciting time to create music.

A great teacher of mine once said; “Good musicians seek out great musicians”. That comment really struck me. No matter how far you travel with musical ideas and situations, you can always grow and push yourself to new heights. Literally what was old is new again. Oddly enough, bass students, even the most basic beginners, show me new ways to look at the instrument. There have been many seminal musicians in my life.

First and foremost was my grandfather, Eugene Goldflies, who went by the stage name of Gene Gold. He was the music director of the Chicago Theater during the 1910s and 1920s. His orchestra played for vaudeville acts and silent movies. I still have his small orchestra arrangements. As you might suspect, my father was also a huge influence on me musically. My first gigs were with dad’s band playing private parties and animal circuit gigs at clubs like the Eagles, the Elks, and others, all in the Richmond, Indiana area.

An unsung bassist, yet one of the most important people that shaped my playing, is Bill Jeffries. Bill was a mad scientist of the bass and turned me on to Berry Oakley’s and Chris Squire’s playing. He also taught me the link between gear (amps, speakers, pickups, etc.) and the sound you actually make when you play. His Rickenbacker 4001 through a Sun Coliseum amp with Rotosound Roundwound Strings was like nothing I had ever heard before.

Then came Bill Bartlett. I think of Bill as the Charlie Parker of the Telecaster. You would probably know him best for his hit song Black Betty by Ram Jam. I worked with Bill when I was 18 and actually cut the track Black Betty with Bill, Dave Fleaman, and Tom Kurtz in the group Starstruck. Bill really inspired and educated me in the rock and blues world at a critical time in my development.

Dickey Bett’s influence on my playing can’t be overstated. Dickey pushed me to my limits of technique, musicality, and stamina. In almost every way I can imagine, Dickey pushed me to bring my best to the show every time I stepped on the stage. There have been many others that have inspired and helped me progress. Just remember, good musicians should seek out great musicians. Are there any memories from Gregg Allman, the Toler Brothers and Butch Trucks which you’d like to share with us?

Interesting question. Of course, there are many memories from those times. One of the first memories I have was riding on my first tour bus with Dan Toler. Danny talked to me about playing with the band, but he didn’t talk about notes. He talked about the tone and sound of the instruments. Working with and knowing Butch Trucks was great. I loved the Bass and Timpani portion of the show. It was so unique and Butch was always so animated at those moments. With A Brothers Revival, we are bringing back the Bass and Timpani solo section of the show. It’s an honor to carry on that tradition of the Allman Brothers Band and of Butch Trucks.

The most important lesson was taught to me by my bass teacher Ernie Szugi. Ernie was the principal bassist with the Nashville Symphony for 14 years. He has been a professional bassist for over 60 years. When I asked Ernie how to play pizzicato passages with a bass section so that we would sound like one instrument, rather than a bunch of individual plucks by each player his answer was simple. Listen. Listen to the music and play with it. It is a deceptively simple concept, but a profound concept, not only for music but for building coalitions of like-minded people. Listening to different viewpoints and ideas lead to growth and progress. Listening is one of the most important lessons musicians and in fact, all people can learn.

What is next for A Brothers Revival?

This summer we will be focusing on building a show with composer Dr. David Ott for A Brothers Revival with the Panama City POPS.

The show will include songs from the Allman Brothers Band including Ramblin’ Man, Sweet Melissa, Jessica, Queen of Hearts and others. The A Brothers Revival goes POPS! is scheduled for Oct. 5 in Panama City, Florida. Cross your fingers a category 5 hurricane doesn’t disrupt the show again! 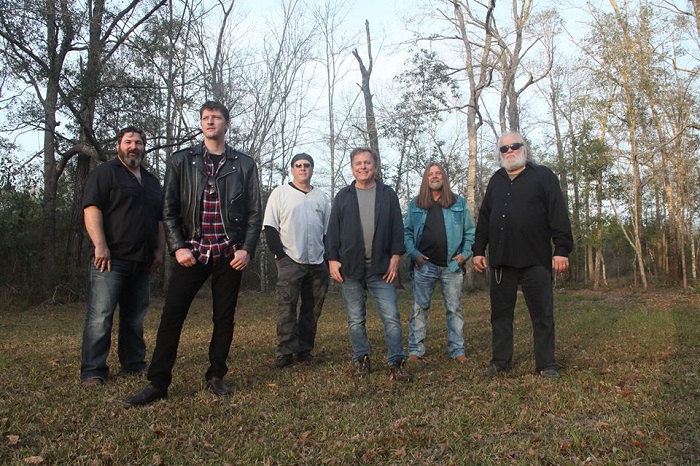 In celebration of the 50th Anniversary of The Allman Brothers Band, two former members of that legendary band, David Goldflies (78-82) and Johnny Neel (89-90) have joined forces to launch A Brother’s Revival, honoring their former band by creating an incredible tribute show that includes the fan’s favorite songs in their original format, just as they were performed when David and Johnny were touring with Gregg, Dickey, Butch and Jaimoe.