"I really would like to change the minds of these guys in the music industry who underrated the power of the internet in the past."

Marius Tilly and his Band represent the new wave of Blues-Rock: Earthy guitar riffs, driving drum beats, and a voice that just could not be any more strikingly distinctive. Songwriter Marius Tilly creates precisely what todays Blues-Rock is needing: The combination of fresh and bold ideas and a retro sound that takes us back to old heroes such as Hendrix and Led Zeppelin. After a few years with many live shows in Germany’s Rock and Blues clubs (with Blues Company, Rudy Rotta) and over 700 EPs sold, released their first album “Blue Colors Red Lights” in 2012. Following the successful debut album comes their second record titled “Come Together”. Alongside Benjamin Oppermann on bass and Max Wastl on drums, Marius Tilly keeps following his own path that time after time leads him to new musical spheres. As a result we are presented with eleven songs, that definitively cut out any stereotypical elements the Blues and Rock music can be filled with - these guys really took matters into their own hands! 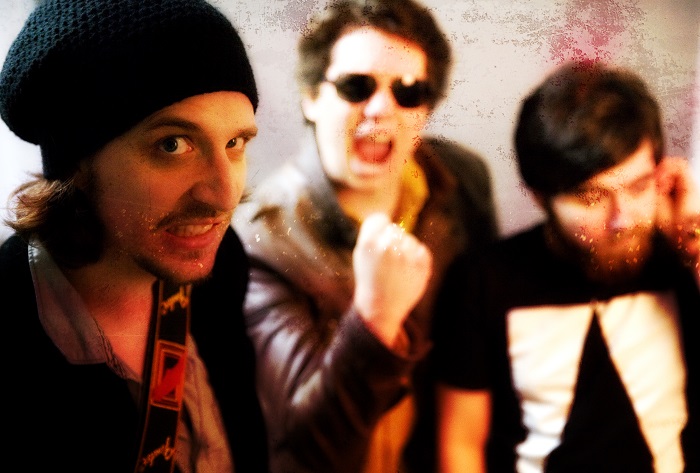 "Come Together!" is the massage that runs through the lyrics of the new record. It is a young musicians response to the trends of his generation, which are not always so positive. It is his aspiration to create a shared feeling of being alive in times of solitude and couch potatoes. Come Together is a bit of Woodstock, brought back to live for the twenty-first century! The trio’s energetic songs create a compelling dynamic at live shows just as on CD, that is simply one of a kind. With the songwriting at the heart of his creative work, Marius Tilly over the years developed a voice which is both timeless and authentic. Benjamin Oppermann and Max Wastl, both musicians of exceptional talent, understand like no other rhythm section around, how to integrate the immense creative potential of the songs into those no-chance-to-sit-still, finger-and-leg-tapping grooves and rhythms everybody loves.

Specially after recording our second album, I realized that our music fits better to a rock band, than to a blues band. But the Blues will always be the root of my songs. It´ll always play a big role in my music and I´m really thankful and pleased, that I´ve got the opportunity to learn so much from this music.

Of course, as a guitar player, I´ve listened to a lot of guys like B.B. King or Stevie Ray Vaughan. There was a period in my life, when I was addicted to that kind of music, I tried to soak up every note they play and tried to imitate them. That helped me a lot as a guitar player.

How do you describe Marius Tilly sound and songbook? What characterize your music philosophy? Our sound depends a lot on our setting as a trio. We used to practice our new stuff as we´d play it on stage, just guitar, bass, drums and some vocals. But contrary to that, I never think about settings or playing live when I write my songs. I always try to concentrate on giving our music something unique, so when we are at the studio, we just take care of what is important for the songs. Although I really like to play in a Blues Rock Trio, this setting can be a little bit confining, especially while working on the arrangements. So maybe that´s the best way to describe my philosophy: Our sound depends on playing live and trying to reconstruct that feeling in the studio. But songwriting always comes first.

What were the reasons that you started the Blues-Rock searches and experiments?

When I was a young guitar player, I tried to learn any kind of styles, like Jazz, Funk, Rock or Pop. After heavy times filled with hours of practicing, I got really frustrated, because I realized, that I don´t want to be that kind of musician. So I started to rediscover the bluesy Rock music from the 60s and 70s and fell in love with it again. Musicians like Hendrix or Led Zeppelin have always been a great influence for me and after trying to be the best guitar player on the planet (… and failing...), I decided, that I should only play the music I really love, because that´s the only way for me to make music for a long period of time, without getting bored or frustrated.

We had a very special moment, when we were at the studio to record “Come Together”. There´s a song called “Take off” which took us so much time to record it. I always struggled with this one, because it´s a little bit more different than the others and I had to discuss a lot with my band mates and our producer Helge Preuß about the final arrangement. Then we had to experiment for a long time before we were able to figure out, how we should play this one. After being awake a whole night, we got a result that really blew us away, that´s something we didn’t experience before. Although I celebrate the good old times, I do not think, that being a musician was easier in the past. Of course I would be happy if today, handmade music would have the same popularity as it had in the 60s or 70s, but I met people who create really good music with synthesizers and Laptops. These people go new ways by using new technologies, that is something I really appreciate.

"As the British musicians did in the 60s, the German musicians today try to create Blues Rock music with another approach."

Of course I hope that in the future, there will be space for my guitar-based music and maybe I´ll be able to reach and influence some people with my songs. What I´m really afraid of is the devaluation of music that has already started. Especially young people experience that music is something you always can get for free. That´s what the internet made possible over the last years. Connected to that, many people really don´t have a clue, what it means to create music. That is something, that scares me a lot.

I really would like to change the minds of these guys in the music industry who underrated the power of the internet in the past. If you ask me, this was the big mistake which makes it difficult for todays musicians to make a living.

Make an account of the case of Blues-Rock in Germany. Which is the most interesting period in local scene?

We´ve got a lively Blues Rock scene in Germany. There´re lots of brilliant musicians and especially clubs which you can see the vast amount of international blues acts that are touring Germany every year. Sometimes it´s a little bit old fashioned, which makes it difficult for young bands with fresh ideas to get involved. It was really interesting to observe the career of Henrik Freischlader. He´s an outstanding guitar player who reached a lot of young people. That is something, what doesn´t happen everyday in Germanys Blues scene. 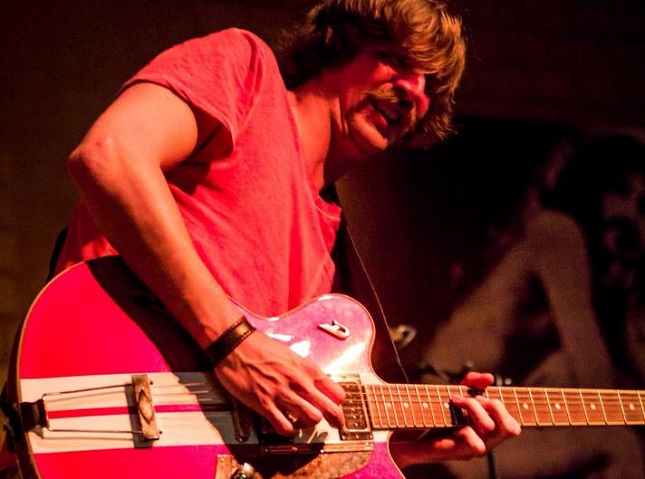 "I really would like to visit the original Woodstock festival and see all my heroes on stage. That would be the greatest pleasure for me." (Photo: Marius Tilly on stage, Germany 2015)

What are the lines that connect the legacy of Blues-Rock from United States and UK to Germany?

As the British musicians did in the 60s, the German musicians today try to create Blues Rock music with another approach. We´d never be able to play the Blues like the people, who invented it, although there´re lots of people who think, that they can. But we´ve got the great opportunity to reinvent this music and try to give it something new and interesting. So we´ve got a similar approach as the Beatles or the Rolling Stones had in the UK, fifty years ago.

We´ve played our record-release concert a couple of weeks ago. It was a really emotional moment for my mates and me, when we went on stage and saw all the familiar faces in the front rows. We worked so hard on this record and we had to wait so many months to release it. To leave this behind, was a huge relief for us. That really made us laugh and smile.

I really would like to visit the original Woodstock festival and see all my heroes on stage. That would be the greatest pleasure for me. 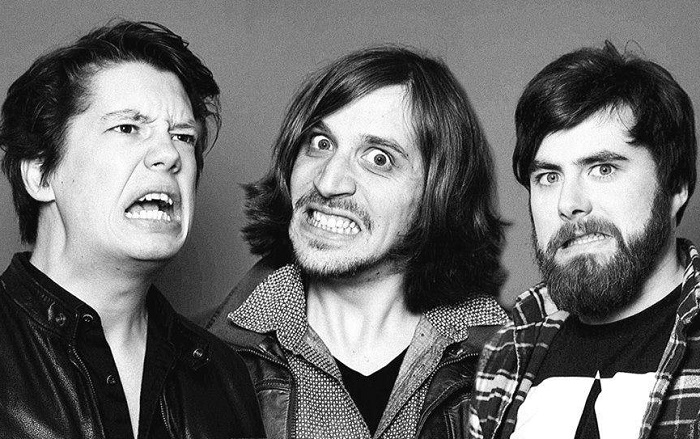