"I am sure the blues has brought people together like any good music does."

Lena & The Slide Brothers was formed in 2009 in Helsinki, Finland. Their debut album "Turn it on" was released in 2010 and it contains a wide range of American roots music styles. The following album "Shine Your Light" came out in 2013 and showed another, rougher side of this band. They have played at the most Finnish blues and roots music festivals as well as in clubs all over the country. Lena and her band mates are also working as an electric blues trio or an acoustic duo, keeping the fine roots music lovers happy where ever they go. On April 2016 Lena & The Slide Brothers represented Finland at EBU European Blues Challenge in Tuscany, Italy.                       Photo by Rami Bakieh What do you learn about yourself from the blues and roots music and culture?

Lena: I think that music and culture in many forms is very import for every humans personal growth. To me blues is a feeling and it is very important to me. Singing and playing the blues is all about connecting and interacting with your fellow musicians, but also with the audience. Music has the power of making you feel good, lifting you up and healing you.

Matti: The blues is my musical home. It hasn’t always been so. The more I study the blues the more meaningful it comes to me.

How do you describe Lena & The Slide Brothers sound and songbook? What characterize band’s philosophy?

Lena: Our music is blues and beyond, we call it blues and roots, because you can hear the blues in our music, but also influences from other music styles. Strong vocals and harmonies and of course slide guitars make our own sound. I don’t know if the band has a common philosophy, but we want to bring the joy of blues music to people all around.

Matti: Of course there are many memories, I’ve been playing for about 35 years. Well the first blues song I’ve ever played in public was surely ”Have you ever loved a woman” by Eric Clapton. Clapton was the one who introduced me to the blues. 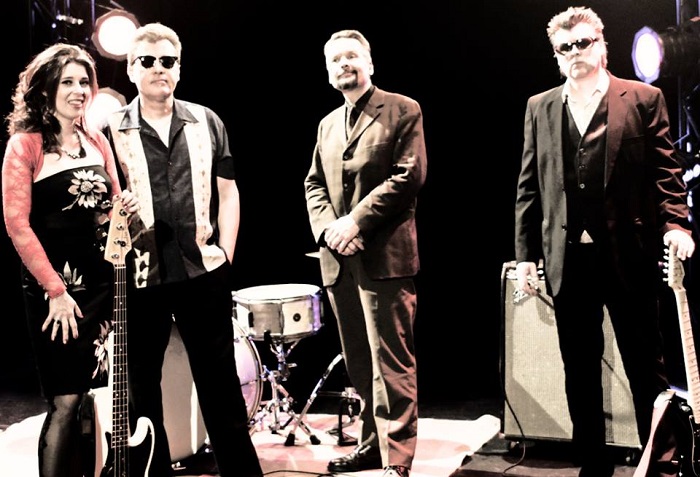 "Our music is blues and beyond, we call it blues and roots, because you can hear the blues in our music, but also influences from other music styles." Photo by Sigurdur Rögnvaldsson

Lena: I miss the originality in music, that everybody had their own style and own voice. I hope that I have a chance to continue making music, I’m trying not to be afraid so much, although there is bad things happening in the world.

Matti: The music of the past is still relevant, it has not gone anywhere. People are listening to music from the 1920’s as well as contemporary music. The problem is as we all know, that today’s pop music is made for the children. They are the ones who consume it the most. The youth, the teenagers are more and more going retro and listen to the older stuff. The future does not worry me at all, there will always be good music and musicians.

Lena: I would change the focus in music business to be more about making great music and less about making money.

Matti: The free streaming. The musicians should get payed for their work.

Make an account of the case of blues and roots music in Finland. Which is the most interesting period in local scene?

Lena: Blues has always had a strong foothold here in Finland, and there are great musicians here. Many Finnish blues artists have been touring in Europe (Erja Lyytinen, Tomi Leino, Wentus Blues etc.) and there are young new talents on their way to making a name for themselves in Finland and Europe.

Matti: The most interesting period is right now. We have lots of good bands and artists in Finland and I guess the rest of the world is just starting to realize it.

What has made you laugh lately and what touched (emotionally) you from the local blues/roots music circuits? 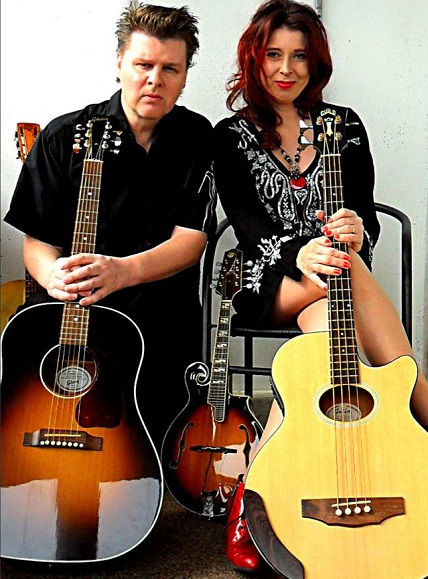 Matti: I laugh a lot onstage. We have so much fun and the band is positively crazy. Emotionally, some of the reactions and pleasant feedback from the audience have been overwhelming.

Lena: When I first started playing bass, there weren’t that many female instrumentalists and people always asked me why I picked up the bass. But nowadays there are many great female instrumentalist and so it’s not so odd anymore. I can only speak for myself, but I have mostly been treated good in my music career, even though there has been some funny situations when people haven’t understood that I actually know how to turn on my amplifier and that I usually know other technical stuff that goes with playing an electric bass. But that’s just some prejudice that some people have and that has luckily changed.

Matti: The sound of slide guitar is kind of human like, I guess. The connection to the blues, well I don’t know who was the first one to play slide guitar but I’m glad he did it.

What is the impact of blues and roots music and culture to the racial, political and socio-cultural implications?

Matti: If we are talking about the Afro-American community is has certainly been very important in many ways. I am sure the blues has brought people together like any good music does.

Lena: I would probably go back to a concert with some great blues artists, but I can’t decide which one!

Matti: I would like go and see Mr. Howlin’ Wolf in action, performing and recording, let’s say in Chicago some time in the late 50’s. 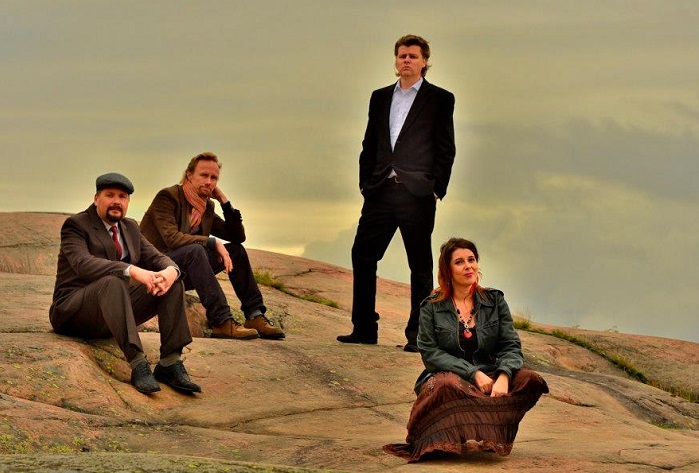