"We keep hammering away at the meanness, the racism and the power of Multi National Corporations. It’s all we can do. If society was run by folk musicians, there would be much more equality in the world!!"

If anyone doubts that music is a timeless and a universal language, consider the career of Andrew Kennedy "Andy" Irvine. He is definitely a 20th century artist, whose material ranges from the centuries old music of Ireland to Woody Guthrie, from the music of Eastern Europe to modern compositions. Singer, songwriter and gifted musician, Andy has earned an audience that spans the continents of the world with his rare talents. He was pursuing an acting career in the late fifties and struggling to master classical guitar when he happened upon the work of Woody Guthrie. Interest sparked and he promptly switched to folk style guitar, adding harmonica and mandolin (and mandola, bouzouki and hurdy-gurdy) along the way.    Photo by Kumiko Hirata 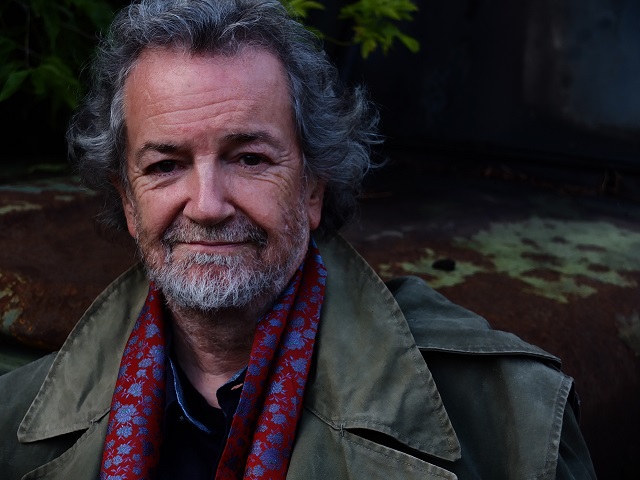 Thus began an open-ended musical odyssey that has developed into one of the most impressive pedigrees on the international traditional scene. Andy Irvine is one of the great Irish singers, his voice one of a handful of truly great ones that gets to the very soul of Ireland. He has been hailed as “a tradition in himself.” Musician, singer and songwriter, Andy has maintained his highly individual performing skills throughout his career. From Sweeney’s Men in the mid 60s, to the enormous success of Planxty in the 70s and then from Patrick Street to Mozaik and LAPD, Andy has been a world music pioneer and an icon for traditional music and musicians. As a musician and a living icon, Andy Irvine will remain in the Irish music scene for a long time to come.

What do you learned about yourself from experience in music? What has been the hardest obstacle for you to overcome as a person and as artist and has this helped you become a better musician?

Success brings self-confidence. I am a shy person by nature and music has made me a much more outward going human being. It’s also great to be able to write songs that give you a forum for voicing your concerns about life and times and allow you to express your emotions.

What were the reasons that made the 60s to be the center of Folk/Roots researches and experiments?

I have no idea. The 60s for me happen to have been the time when I came of an age to begin my career. It is certainly true that many other musicians found themselves in the same situation but I don’t really know the reason why the 60s.

What has been the relationship: music and activism in your life? What characterize your music/life philosophy?

I am a socialist. I have to admit that I have not been as active as I might have been though. I am president of the Musicians Union of Ireland though! 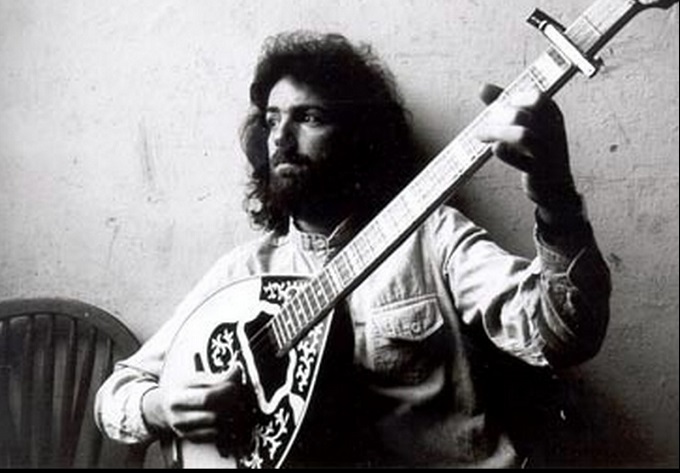 "I’m enjoying playing and writing music as much as ever. As for the future, I have no fears other than the usual ones of growing old!" (Photo: Andy Irvine plays bouzouki, c. 1970s)

Though I never met him, Woody Guthrie was my main influence and the reason I started playing Folk Music. I used to write to Woody in those far off days of late 50s early 60s. He was incarcerated in hospitals with a disease called Huntingdon’s by then and because of this he was unable to write back but he told the people who took him out of hospital at weekends what to say to me.  Probably the best advice given was by Pete Seeger who used to say “Keep on”.

I miss playing with Planxty. I’m often asked if that band will ever re-form but I have to say, I don’t think so. Otherwise I don’t miss much. I’m enjoying playing and writing music as much as ever. As for the future, I have no fears other than the usual ones of growing old!

I very much dislike the “Music Business”! If I could stop the media and the people who manipulate it from telling young people what to like and what to listen to, I would be happy.

What are the lines that connect the legacy of Folk music from USA to Balkan, African, Asian, Celtic and beyond?

We are all folk! Folk music from everywhere in the world is recognizable as such. The human race has not been on the planet long enough to have diversified that much! Folk Music is what people everywhere played before there was TV! 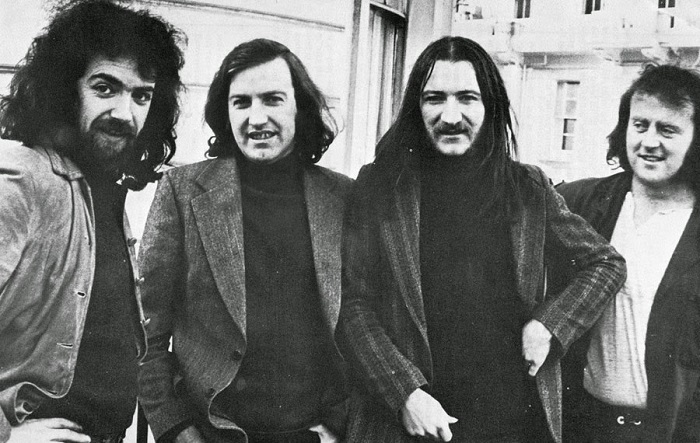 "The 60s for me happen to have been the time when I came of an age to begin my career. It is certainly true that many other musicians found themselves in the same situation but I don’t really know the reason why the 60s." (Photo: Planxty with Andy Irvine, c. 1970s)

You have traveling around the world. What are your conclusions? What touched (emotionally) you?

I wish everybody could travel as much as I have. They say ‘Travel broadens the mind’ and never a truer word was said. I’m sure if the British people had travelled a bit more they would not have turned their back on Europe!

What is the impact of Folk Roots and World music to the racial, political and socio-cultural implications?

We keep hammering away at the meanness, the racism and the power of Multi National Corporations. It’s all we can do. If society was run by folk musicians, there would be much more equality in the world!!

I’d like to have seen Harry Houdini make an elephant disappear in Chicago in 1918!!

What is the biggest revolution which can be realized today? What do you think the major changes will be in the world?

I have no confidence in the people of the world changing the bad things. Sometimes one wonders how far the ordinary person will allow himself to be pushed before he fights back…I would like to see equality. I think people with very large bank balances should be taxed. Over a certain amount of this ‘dead’ money, they should pay a tax for ‘money loitering’! 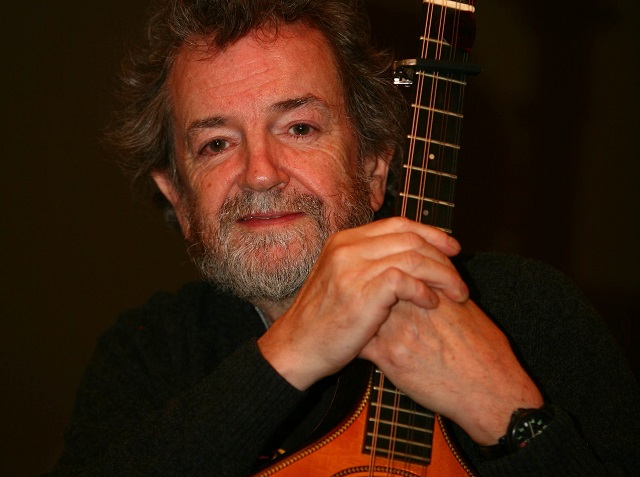