"I miss how important and ground breaking music was culturally. It doesn't seem like there has been anything new and exciting for many years."

Dennis Marcellino: Music On The Clouds

Dennis Marcellino has an extensive history in the music business as a musician who plays sax, flute, guitar and other instruments, as well as being a vocalist, composer and arranger. He is a former member of many top bands including The Tokens (the band who once had the hit, "The Lion Sleeps Tonight"), Sly & The Family Stone, The Elvin Bishop Group and Rubicon (who closed the largest paid-ticket event in history, Cal Jam 2). With these groups he recorded 10 albums. As a solo artist he had the #1 selling cassette in the Northwest in 1992 & 1993 called "It's Christmas" and the following solo CD releases: "Daddy's Home", "New Beginning" and "The Spirit of Christmas". He has a duo CD release with his brother-in-law, Mark Stefani called "An Evening To Remember" (now called "Tenderly") that received a five star review in Jazzscene magazine, ranking Dennis higher than all other sax players, and was an international bestseller. 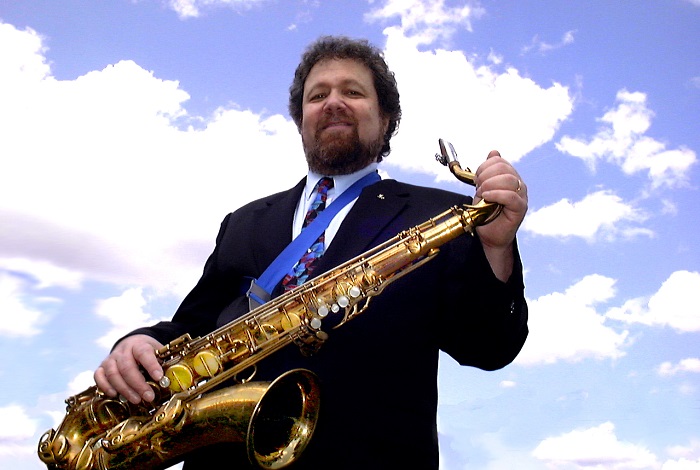 Besides being a member of the above bands, he has recorded and toured as a musician/vocalist with Sha Na Na, Rare Earth, 3 Dog Night, The Electric Flag, Graham Central Station, Billy Preston, Leon Russell, Leon Patillo and Kyle Henderson, among others. He has also been a special guest star on many television shows including The Tracey Ullman Show, American Bandstand, Midnight Special, Merv Griffin, Living The Life (at the 700 Club studio), etc. He scored and performed the music for a number of movies, and sang the lead and played sax on two songs in "Sweet Bird Of Youth", starring Elizabeth Taylor and Mark Harmon. He also has written 8 books.

How has philosophy, and theology influenced your views of the world and the journeys you’ve taken?

It was a long journey of discovery through 20 different approaches to lifestyle and truth, ending in a total confidence in Jesus and the Bible.

Music has been how I've tapped and revealed my inner depths ... as long as it was inspired.

All meetings of becoming a member of top name bands. Our music should be "better and different" to be popular.

My band Rubicon closing Cal Jam 2 with 350,000 people was exciting. The professionalism in doing many TV shows and recording sessions. 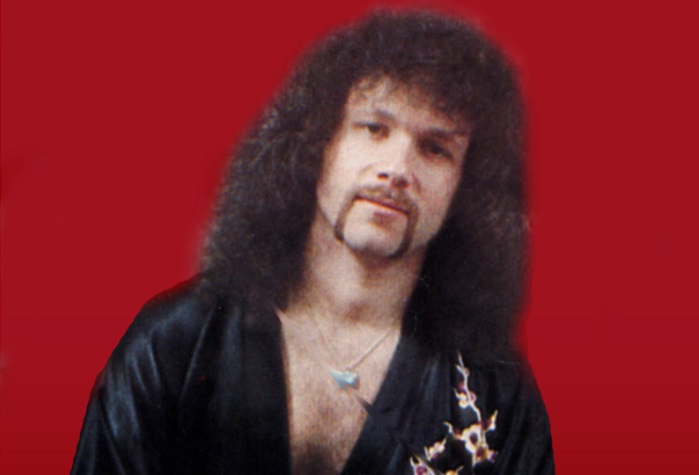 "It was a long journey of discovery through 20 different approaches to lifestyle and truth, ending in a total confidence in Jesus and the Bible." (Photo: Dennis Marcellino, Rubicon days)

I miss how important and ground breaking music was culturally. It doesn't seem like there has been anything new and exciting for many years.

Much less difficulty in making a living through music and music sales.

More of a vehicle for deep self-revelation.

How did people relate to music 2000 years ago, and how pure was their sensitivity to it? 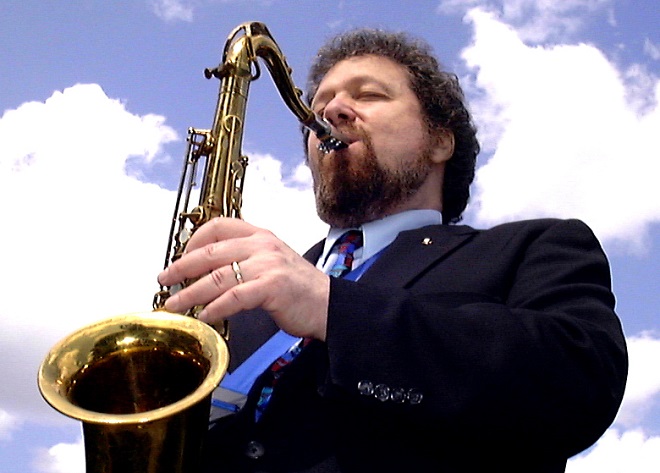