Q&A with multitalented Paul Moran - his unique artistry is heard in both the R&B, Jazz, and across into film and TV

"I just want my music to lift people, take them on a journey, leave them feeling like they have experienced something great. Music is the food of the soul." 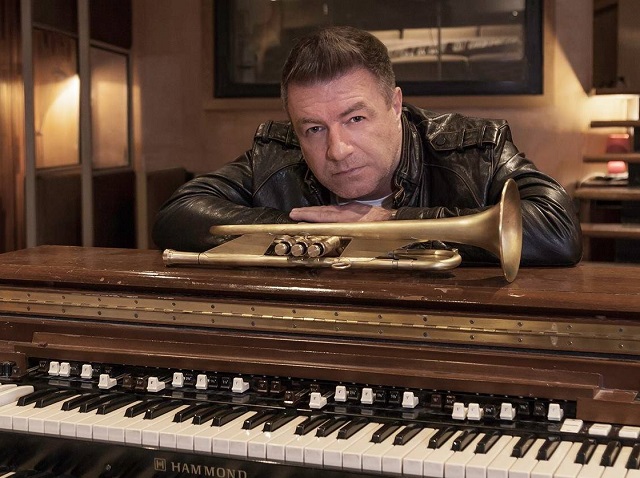 During the 1990s, Moran’s compositions were used on such TV shows around the world. His music continues to be used globally, featuring recently for BBC World News, Polish films and Canadian films. During the mid-1990s, Moran was composing and recording for Bronski Beat and Toyah at Bucks Music in Notting hill Gate. Collaborating with North London producer Martin Rex in the early 2000s, Moran wrote many popular TV ads, including such popular brands as Persil, Dove, Tetley Bitter and Andrex, commissioned by Saatchi & Saatchi. In 2000, Moran embarked on a solo career.

How has the Jazz and R n' B music influenced your views of the world and the journeys you’ve taken?

I think for me, the Jazz & R n' B music promotes freedom, a way of speaking through your horn. Jazz and R n' B reflects everything from freedom, confrontation, anger and raw emotion, through to love and beauty...it has it all.

How do you describe your music philosophy and songbook? What is the story behind the name "The Jazz Geordie"?

My music philosophy comes from jazz & blues, though I was formerly trained as a classical pianist. Jazz was always on the turntable at home. My dad was a professional musician, and I was extremely lucky to be 'brainwashed' with great music from my very early years. Ah, the 'Jazz Geordie' name!? A friend of mine, tv presenter and radio DJ Mark Webster came up with that one and it kind of stuck. People who are born in the Newcastle area of England are nicknamed 'Geordies', just as people born in the London area of England are nicknamed 'Cockneys'. So, there you go, that's how that name came about.

There have been a few very important meetings over the years, ranging from travelling down to London in 1989, meeting film music producer Andre Jaquemin, securing my first publishing deal with Warner/Chappel, ...to my first meeting with Van Morrison, prior to joining his band. I think the best advice anybody ever gave to me, was to not worry about money, the girls and fast cars. Just focus on making great music, playing great, and the rest will follow. 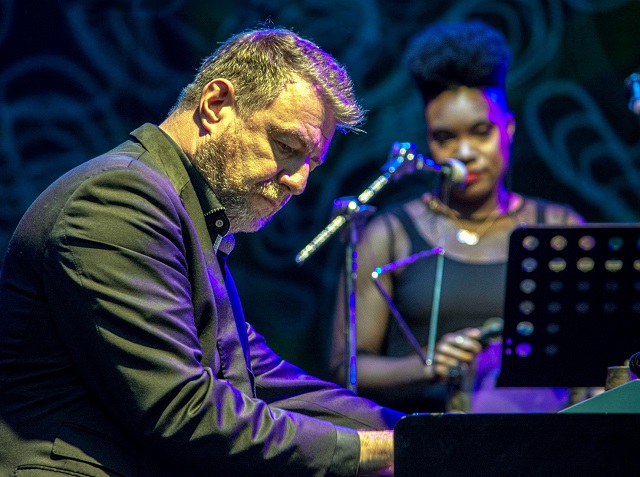 "My music philosophy comes from jazz & blues, though I was formerly trained as a classical pianist. Jazz was always on the turntable at home. My dad was a professional musician, and I was extremely lucky to be 'brainwashed' with great music from my very early years." (Photo: Paul Moran)

A very special memory for me was when I was playing Jazz Montreux with Van Morrison several years ago. Quincy Jones was throwing a party in the night club area after the concert, and asked if our rhythm section would like to go down and play three numbers to a select audience along with several other rhythm sections from other bands, to make a late evening of live sessions. We started with 'Friday Night At The Cadillac Club' by Bob Berg, and absolutely burned.... I tore the piano apart on that one. Quincy stood up out of his seat and applauded when we finished. A great night I will always remember.

I think I miss the sheer amount of live music that was going on when I moved to London in 1989. If you were good, there were lots of recording sessions and live gigs to be had. You could pretty much play seven days a week if you wanted to. My main worry now, is that there are not enough venues for musicians to get up and play, jam and so on, to cut their teeth and gain experience performing. The digital age has a lot to answer for in some respects.

I would say, be professional, always be on time for a session, look presentable... even on a recording studio session, and always be available to help with whatever the project maybe, and stay open to suggestions to improve a performance. Don't be afraid to try new things. 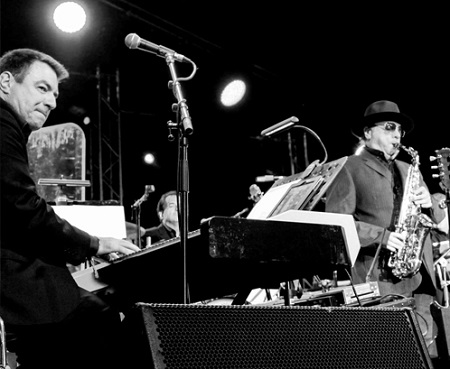 I don't really think too much regarding social impact regarding music. Obviously, music over the years has been used for political views, protest etc. I just want my music to lift people, take them on a journey, leave them feeling like they have experienced something great. Music is the food of the soul.

I think to sit in on a Count Basie recording session circa mid 1960's would be a special experience. Probably my favorite big band of all time, and swang like no other.