"Music is the universal language, and like humor, it is one of the fastest delivery systems for affecting social change."

Britta Lee Shain was born with a transistor radio in one hand and a pen in the other. Her mother, a professional singer and actress whose singing credits include Radio City Music Hall, wanted her to be a doctor. Her uncle (by marriage) was noted bandleader and Brill Building songwriter and music publisher, Teddy Powell. At six, she began playing classical and popular piano. At twenty, a James Taylor concert at West Hollywood's famed Troubadour (with opening act Carole King) inspired her to buy her first guitar. Coming of age in the 1960s, she spent pivotal years at UC Berkeley, where her early musical tastes were shaped by Janis Joplin, Joni Mitchell, Leonard Cohen and Bob Dylan. In the 1990s she studied creative writing with famed author of City of Night, Penn Lifetime Achievement Award Winner, John Rechy. After trying her hand at screenwriting, novel writing, and even writing a memoir about her travels with a rock and roll band, in 2001, she turned her creative energy to songwriting.                      Photo by Fred Mendoza 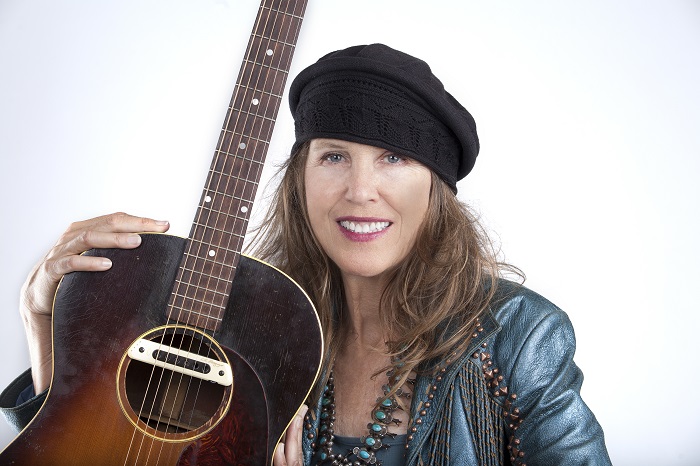 Dubbed “A female Tom Waits” by Linda Kordek of the Agency Group, she is often accompanied by world famous musicians who have toured with the likes of Dylan, K.D. Lang, The Spencer Davis Group, Rita Coolidge and more. “I'm lucky to have a lot of great musician friends who like to sit in with me," Britta says. "I call them my "Accidental Posse.” Her debut album, Between The River And The Road (2010) – produced by legendary multi-instrumentalist Freddy Koella (Bob Dylan) – has enjoyed airplay worldwide. Britta Lee Shain’s memoir, Seeing The Real You At Last (Life And Love On The Road With Bob Dylan) along with her latest CD, What The Heart Wants, will be released in May, 2016.

I remember being a kid and seeing Elvis Presley on TV for the first time, and even though I was very young, I knew right then, lying on the floor in front of my grandparents’ black and white TV, that this new kind of music – rock and roll - was sending a message to kids and teenagers around the world that it was okay to just let loose and be themselves. The blues, on the other hand, is the art form that gives power to the truth of the human condition.

How do you describe the Britta Lee Shain sound and songbook?

Alternative Folk Blues/Rock with a side of spoken word. In the 60s, I was heavily influenced by Leonard Cohen and Bob Dylan. And, maybe some by Janis Joplin. Tom Waits came later. I like to write songs that make people think. My style is eclectic at best, and not for the faint of heart. What were the reasons that you started the social, counterculture, spiritual, roots and on-the-road researches?

I was at UC Berkeley in the late 60s. I marched on the Oakland Induction Center against the Vietnam war. I was there at the tail end of the Free Speech Movement. It was a time of self and cultural examination. It still is. Maybe now more than ever.

I have met many people in my life who have helped shape my perspective, and most of them were not cultural icons. Still, meeting and getting to know Bob Dylan was pivotal. His worldview definitely impacted mine and expanded my horizons. I wasn’t a working songwriter then, either. Strictly prose and screenplays. He and I wrote the lyrics to a song together in the late 80s, and I wonder now if that wasn’t the impetus for my eventually becoming a songwriter. I recently added music and a verse to our lyrics and included it on my latest record, What The Heart Wants. It’s called You Can Blow My Mind (If You Want To), and it’s a blues song!

What is the impact of American Folk Roots music and culture to the racial, political and socio-cultural implications?

Music is the universal language, and like humor, it is one of the fastest delivery systems for affecting social change.

What does it mean to be a female artist in a “Man’s World” as James Brown says?

Less and less. As in most areas of endeavor in contemporary society, there still seems to be a lingering bias in favor of men, but I’ve seen such amazing progress in my lifetime, I have to believe that gender equality is on the horizon. Brown sings it best himself, a man’s world “wouldn’t be nothin’ ... nothin’ without a woman or a girl.” Ironically, the song’s lyrics were written by a woman – a co-writer/girlfriend of his who later complained that he often forgot to pay her royalties.

I think it’s a shame that in order to have a hit song these days (with rare exception) both men and women have to be equally qualified as gymnasts. I have female friends who have won Grammys in the past who wouldn’t get a record deal, today, in part ‘cause they’re just not limber enough. (laughs) 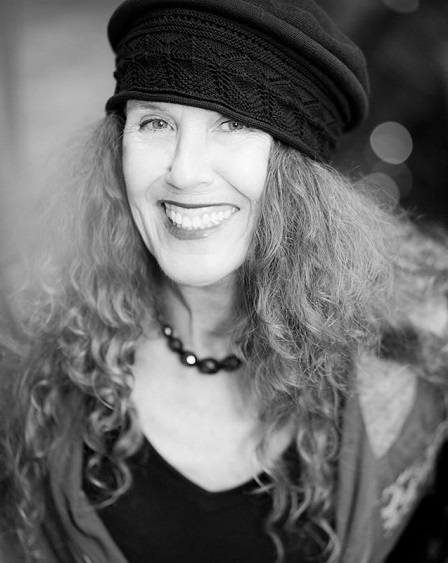 "My style is eclectic at best, and not for the faint of heart." Photo by  Debrah Lemattre

My hope would be that the sentiment of John Lennon’s song Imagine would become the way of the world. My fear is that it won’t.

What touched (emotionally) you from Timothy Leary?

I did not know him well. I met him only once and shared a meal. I was struck, however, for all his intellect, at what a kind, generous and accessible human being he was.

It was 1970. I had just graduated college, and a girlfriend and I hitchhiked all over Western Europe for three months. Toward the end of the trip, we ran into a male friend of ours from Berkeley, and the three of us decided to go to Greece. At some point, a Canadian couple with a Volkswagen van had laid some tiny tabs of acid on us, and gave us the Easy Rider spiel about saving it for the right place and time. As soon as we arrived on the bustling isle of Mykonos, we headed out to the beach farthest from town where it was okay to swim nude. After a lengthy bus ride along a rambling, rocky road, we arrived at what seemed like the edge of the planet. The dark blue sea shone crystalline along a sparkling shore lined with tiny white pearls of sand. Ceremoniously, we swallowed the psychedelics before stripping off our clothes. I remember feeling as though my whole being was melting as I tiptoed deeper and deeper into the clean clear body-temperature water, watching in wonder as the fish swam around my feet. At midnight, we were still there, lying on the beach, transfixed by a trillion stars and feeling our unity with the universe. We’d missed the last bus, so in the middle of a moonless night, we trudged the dusty road back to the heart of town, where we sat hungry, caked with dirt and salt, on the curb of the boardwalk, while rivers of well-dressed tourists passed us by. Our souls had been replenished and we were brimming with joy and innocence, and the newfound recognition of our ultimate insignificance. We were young, and untethered, and the world was a wondrous place filled with hope and promise. I would like to go back there, and stay... forever. 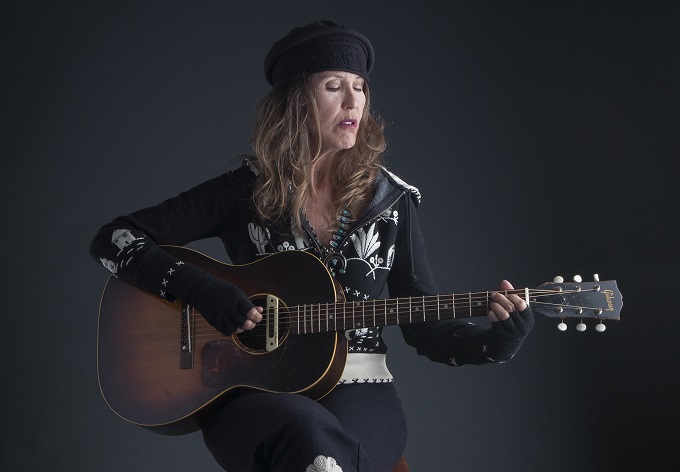