"Music has always been a major force in tackling social, and political issues."

Whether with his backing band, The Fustics, or performing as an acoustic artist, Brad Heller has established himself as a credible force among current songwriters. Honing his craft for over a decade and a half the Wilmington, North Carolina, transplant has built a reputation as a thoughtful songsmith who tackles a wide range of personal and social issues. Bouncing between a myriad of genres, Heller finds creative drive in honoring musical influences that inspired him, while never abandoning his own unique sound. With the 2019 release of his new album, The Sentence, Heller continues to build his audience with constant touring and spirited live shows. 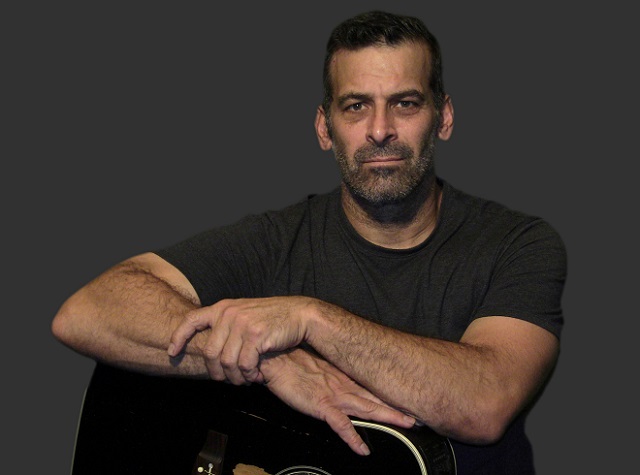 The Sentence, is evidence of his evolution as a socially-involved, profound songsmith. From the jangling electric guitar riff that leads off the new record, to the marching drumbeat that fades out the final song, Heller’s labor of love is his most focused work both sonically and lyrically while employing a stripped-down, yet full-bodied sound steeped in social commentary and self-reflection. The follow-up to his breakthrough album, American Burden, The Sentence (Heller’s fifth full-length album) fires on all cylinders from start to finish. Heller’s latest effort centers on middle-class characters while exploring themes of loss, self-imposed alienation, abandonment of faith, addiction, and immigration. Voted Wilmington’s “Best Original Rock Band,” Brad Heller and the Fustics will be hitting the road in full force in the new year and beyond.

Music counterculture in general has always had an effect on my songwriting. The artistic freedoms that evolved from those countercultures stemmed from social, political, and economic turmoil. That has allowed millions of like-minded musicians to have a voice.

I listened to "Nebraska" by Bruce Springsteen when I was a kid, and it blew my mind. The characters sketched throughout the album were a microcosm of the American experience, and I have always related to that. My music covers a lot of ground genre-wise, but I like to describe it as roots-rock, or eclectic-organic rock.

The relationships that have impacted my musical experiences the most have been the large array of band mates I have worked with over the years. I try to be open minded, and listened to all different opinions. Although I may not have agreed with many of my band members, I have always respected their ideas, and backgrounds.

What always sticks out are some of the great acts we have shared the stage with. Alvin Youngblood Hart, American Aquarium, Keny Roby, and Paul Edelman are some of my favorites. 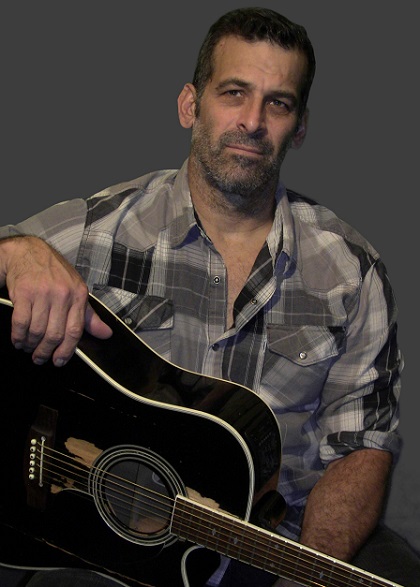 I really don't miss much about past music. Although the music of yesteryear has shaped my life, I always try to look ahead. I think music is in a great place right now. The access for musicians to get their own sound out is so much easier than years ago. And...way cheaper.

"Music counterculture in general has always had an effect on my songwriting. The artistic freedoms that evolved from those countercultures stemmed from social, political, and economic turmoil. That has allowed millions of like-minded musicians to have a voice."

I would want the focus to be shifted more heavily on the creative side of music, regardless of genre.  When there is a greater focus on music itself, and not the commercial aspect of it, it will become a stronger force, and more healthy.

Make an account of the case of Roots Rock/Blues in North Carolina. What characterize the sound of local scene?

North Carolina has a ton of great musicians, and bands. The music scene statewide is flourishing. From the bluegrass in Asheville, to the blues in Durham, to the heavy rock in Charlotte, North Carolina is a wonderful place to experience original music.

Music has always been a major force in tackling social, and political issues. Whether.