"When I hear music these days from commercial radio, I miss the human touch. It seems like everything is being ironed out and auto-tuned."

A professional vocalist since her teens, Billie Williams has a rich repertoire that includes blues, rock, soul, jazz, and country. Ms. Williams is a native of the Boston area where, at age 16, she co-founded the country swing band Columbus East. She went on to sing with the rock band Mezz and 8-piece R&B band City Edition.  During her years with City Edition she shared the stage with R&B legends Wilson Pickett and Sam & Dave. When Billie arrived in New York City she landed a gig as lead vocalist with blues band The Lenny Nelson Project. After time off to raise her daughter, Billie returned to performing in 2009 with the show Sentimental Journeys appearing with actress/singer Jean Tafler and vocalist Tracy Toler. Billie Williams’ 2012 show Fade to Blues at The Metropolitan Room earned her the nomination for BEST FEMALE DEBUT ARTIST in the BroadwayWorld, 2012 Cabaret Awards. 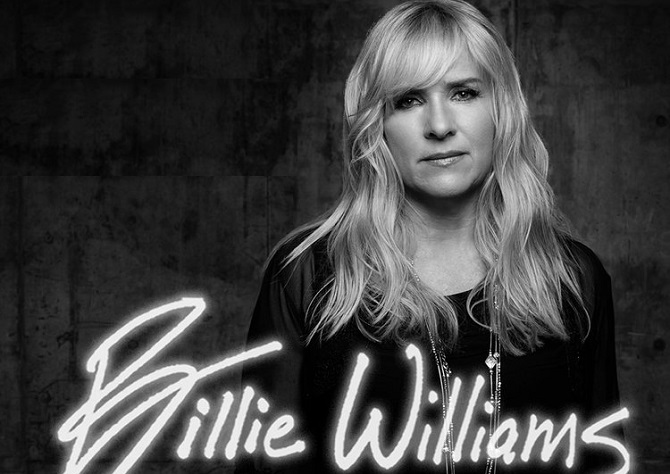 At her Joe’s Pub concert in May 2014, Billie celebrated the release of her first original single "Lonely Night in Harlem," inspired by life in her long-time Harlem neighborhood.  Billie was also featured singing her new single in the short film" Triangle," and appeared in the musical "Your Name on My Lips" at the Midtown International Theatre Festival in July 2014. Billie Williams was inducted into THE NEW YORK BLUES HALL OF FAME at the Iridium Jazz Club on March 15, 2015. Billie's self-titled debut album featuring 8 of her original songs was released in May 2016. In January 2017, Billie participated in The Women’s March on Washington. At the March, she was interviewed by the BBC, connecting her to women who were participating all around the globe. This inspiring experience culminated in the January 2019 release of her powerful feminist anthem “Ten Million Sisters” which was featured in a get-out-the-vote video receiving thousands of views. Her new album, Hell To Pay - her second with Grammy-winning producer Danny Blume - will include 11 original songs and be released on July 19, 2019.

How has the Blues, Jazz, and Soul music influenced your views of the world and the journeys you’ve taken?

From an early age, listening to the roots influences in The Beatles music, through to my teens and twenties, immersing myself in blues, soul, folk, and country, music has shaped me as a person. It has exposed me to the richness of the cultures of people from all backgrounds. It has taught me to respect differences.  During my travels in this country and around the world, it is heartening to know that music is a tie that binds us together as one people.

Because of the many styles of music that influence my sound, I like to describe my songbook as “contemporary roots” music. I think this term encompasses not only my love of the blues, but of soul, country, and folk music as well.

It’s hard to pinpoint the source of my creativity as inspiration comes to me in different forms – sometimes I hear a phrase that sparks a lyric, or I think of a riff that acts as the foundation of a song. In my new album “Hell To Pay,” I have also drawn inspiration from my anger and concern during these troubled times. 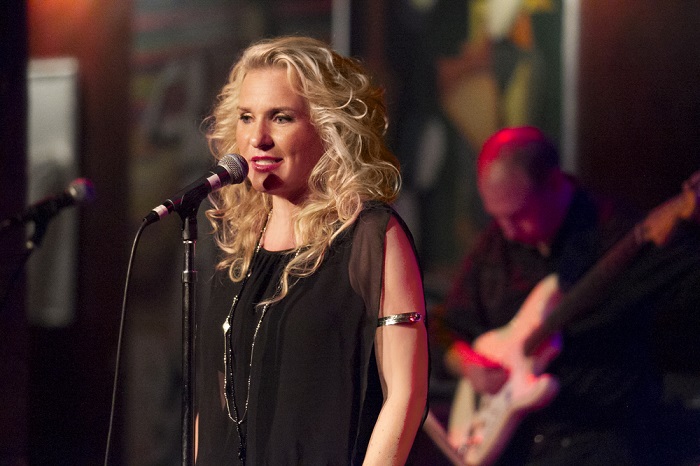 "The blues, along with all forms of music from all around the world, acts as a force to bring people together." (Photo: Billie Williams / Her new album "Hell To Pay" will be released on July 19, 2019

The best advice I have gotten is to go with my gut. Like any human, I have moments of doubt and often question my own decisions. I am trying to learn to trust myself more.

Two fun memories I can think of are sitting in with Sam & Dave at a club in Cambridge, MA, and being the opening act for Wilson Pickett at a venue in western, MA

When I hear music these days from commercial radio, I miss the human touch. It seems like everything is being ironed out and auto-tuned.

My hope for the future is that musicians will start to be paid fairly for their craft.  Wages for musicians have dropped as venues have moved to a “pass the hat” structure. That is especially hard for bandleaders like myself who work with a large band and have a lot of musicians to pay. And of course, income from sales has dropped dramatically due to online streaming.

What touched (emotionally) you from The Women’s March on Washington? What is the status of women in music?

While being interviewed by the BBC at the Women’s March, I was connected to women participating in marches all over the world. It was profoundly moving to see women (and men!) coming together to champion the rights of women. 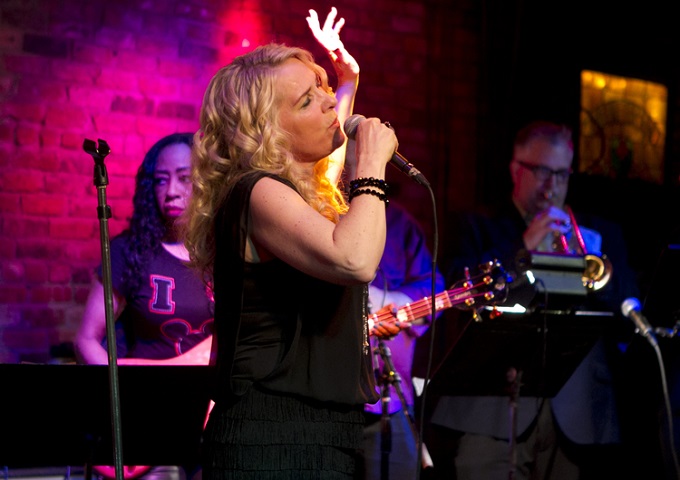 "My hope for the future is that musicians will start to be paid fairly for their craft.  Wages for musicians have dropped as venues have moved to a “pass the hat” structure. That is especially hard for bandleaders like myself who work with a large band and have a lot of musicians to pay. And of course, income from sales has dropped dramatically due to online streaming."

What characterize the sound of NYC Blues? Which is the most interesting period in local scene and circuits?

Because of the close proximity to a vibrant Jazz community, blues in NYC is influenced by musicians that are well-versed in both these genres.

I would take us back to the early 2000s when young people still had a strong influence and footing in the local scene. New York is so prohibitively expensive for young people now, that many are moving upstate, or elsewhere. This exodus has hurt the local music scene in the past few years.

I would refer here to your first question and reiterate that music knows no barriers, be it race, culture, or socio-economic standing. The blues, along with all forms of music from all around the world, acts as a force to bring people together.

Well, I am a hippie at heart, so I would travel back to the seventies. Peace, Love, Music, and Nature – That is my world! 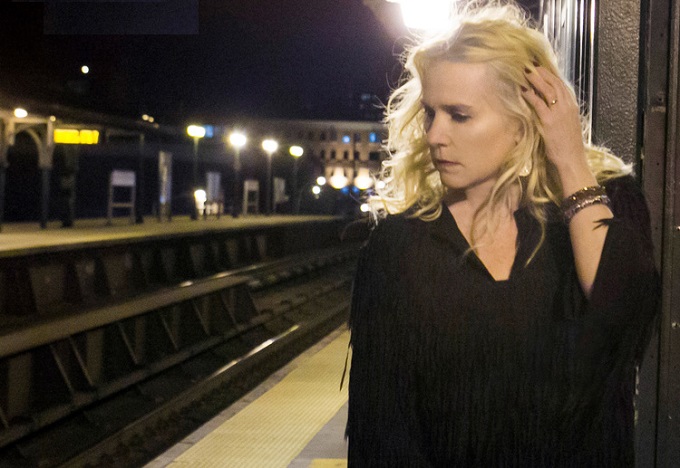