"I think music isn’t one size fits all. Differently songs mean something different to everyone and I love that about music. Music is for us to use and learn from and looks different for everyone."

Lauren Anderson: Burn It All Down

Lauren Anderson is back, with her third album in three years, Burn it all Down, out September 9, 2022. A singer, songwriter, and blues disciple, Anderson makes music that transcends any ordinary encounter. She engages her audiences to find common ground and share experiences that are common to them all. Indeed, Lauren has many personal experiences to draw upon and stories she shares with her audiences, inspiring those who see her to draw inspiration and encouragement. Lauren's never been shy about sharing her influences. She draws her inspiration from an eclectic array of artists, including Bonnie Raitt, Etta James, Eva Cassidy, Nina Simone, Whitney Houston, Beyonce, and the Pointer Sisters, the many. Yet, simultaneously, she refuses to be bound by any parameters. That's been evident throughout a career that's found her accorded 2015's Female Vocalist of the Year honors from the Midwest Music Awards and taking home a first-place win in the 2018 Wing Dang Doodle Competition. Music has played an essential role in Lauren's life since early on.                  (Lauren Anderson / Photo by Mark Anderson) 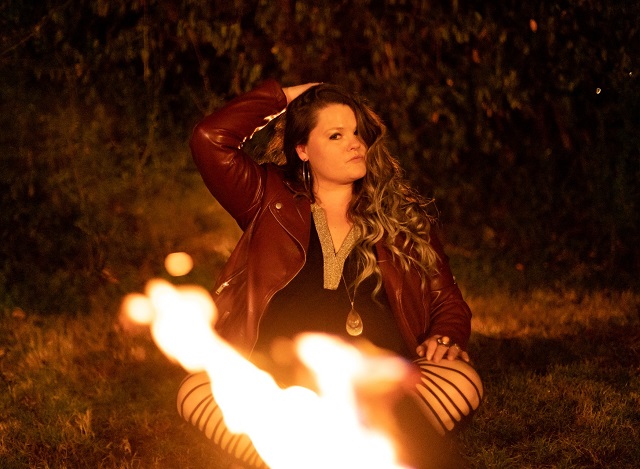 Born in Chicago, she was raised in a family where it was enjoyed and embraced. Not surprisingly, she started taking classical piano lessons at age eight. Soon after, she was singing in a choir and engaged in classical voice training, even while still in high school. After attaining a bachelor's Degree in music, she earned a Master's Degree in Music Therapy from the University of Kansas. She worked in a pediatric unit for seven years at The University of Kansas Hospital. After graduation, Lauren became a music therapist, working with children and at-risk youth. At the same time, she began to realize that live performance was her true calling. Anderson briefly considered becoming an opera singer but quickly decided that the world of popular music was far more suited to her style. She initially performed solo but later recruited a band to accompany her on the road. Soon thereafter, Lauren recorded a pair of singles at iconic Ocean Way Studios on Nashville's famed Music Row. In 2017, she moved permanently to the Music City and began to tour full-time. Her efforts have clearly paid off. A dedicated devotee to making and sharing her music, Lauren Anderson knows how to share insights, instincts, and enjoyment in equal measure.

I think music has not only given me a place to express myself but also encourages me to also think for myself and not just give into standard expectations and pressures.

My sound starts with the melody, then the lyrics and then the rhythm section. When I get an idea, it feels like something bigger than myself is sending it to me and I just have to listen and interpret it.

What´s been the highlights in your career so far? Are there any specific memories that you would like to tell us about?!

Luckily, it’s hard to pick just one, but there are 2 that come immediately to mind. One was when I got a chance to open for Beth Hart in a beautiful theater in Kansas City. The other was when my last album, “Love on the Rocks” charted on Billboard. That was always a dream of mine.                    (Lauren Anderson / Photo by Mark Anderson) 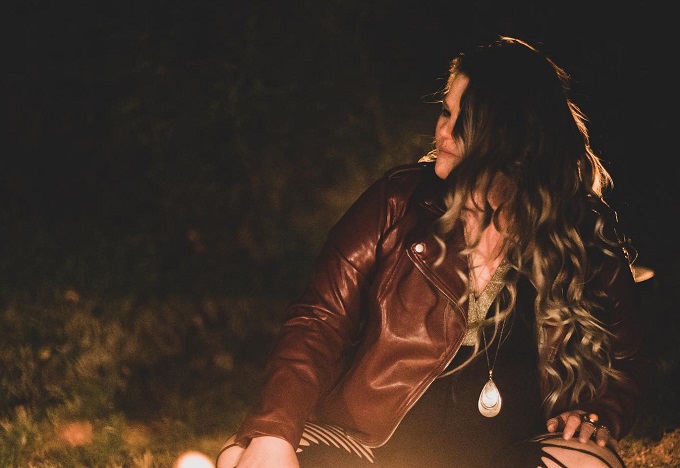 "I think music has not only given me a place to express myself but also encourages me to also think for myself and not just give into standard expectations and pressures."

I miss being able to sell CD’s, haha. It’s tough to tour without merch sales and so that’s definitely a fear of mine. No one even has a CD player anymore, so we’ve got to get creative with how we make our money as musicians.

I think we’re making waves. There are still a lot of obstacles to overcome, and we’re still largely outnumbered. One thing I’d love to see moving forward is to teach young women how to be the boss. That’s something we inherently teach boys and equality starts with what we teach children.

What is the impact of Blues/Rock on the socio-cultural implications? How do you want the music to affect people?

I think music isn’t one size fits all. Differently songs mean something different to everyone and I love that about music. Music is for us to use and learn from and looks different for everyone.

Be true to yourself. No one’s path is the same and that’s ok.

Does anyone understand the meaning of life? Haha. I think it’s a journey, not a destination. And every time I hear a new song that speaks to me, or write a new one about something I’ve experienced, I think we get a little closer to finding the meaning. 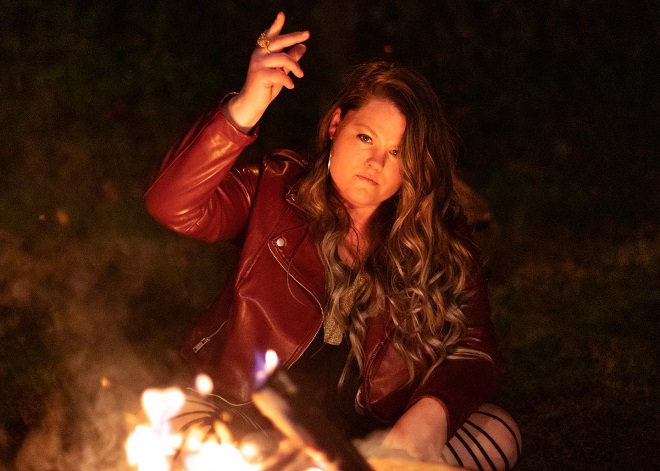