Q&A with legendary violinist Darryl Way, his musical drive comes from trying to create something of lasting quality

"Music should spread love understanding and tolerance. It happened in the 60s, but it kind of got stamped out."

“The Rock Artist’s Progress” is a unique concept and project created by Curved Air founding member and legendary violinist Darryl Way that consists of an album and novel that are intrinsically linked together and sold as a bundle. The novel will also include musical illustrations created by Darryl, that can be clicked on and listened to, whilst reading. Both album and novel are due for release on September 23rd, on Spirit of Unicorn Music, Cherry Red Records, iTunes and Amazon. The novel, written by Charles Shorwell, is set against the backdrop of the musical revolution that started with the Beatles and begins in 1968, a year after ‘The Summer of Love’ and follows the story of Daniel Luckham, a young classical pianist studying at the Royal College of Music. Seduced by the rock music scene and vibrant counter culture in London at that time, he contrives to leave college and pursue a career in ‘Rock’.                (Photo: Darryl Way) 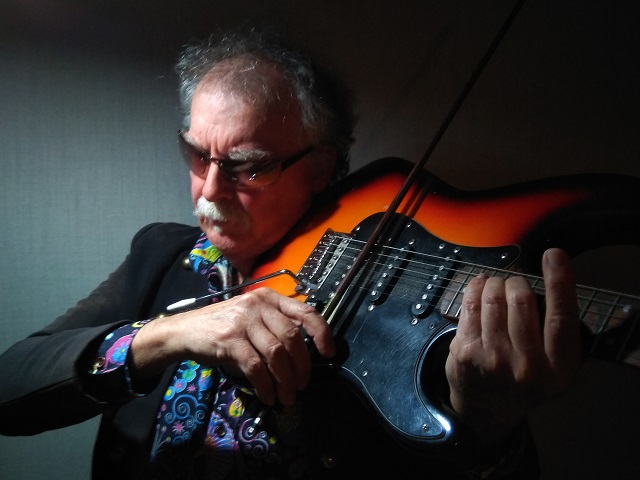 But some bad decisions lead him down a dark and dangerous alley, populated by drug dealers, unscrupulous managers and femme fatales. On his journey to fulfil his dreams, Daniel finds his integrity challenged, and the innocence of youth cruelly stripped away. The connection between the album and novel, unfortunately has to remain a secret, as to divulge that information would give away a key plot line in the novel. All that can be said is that the album represents a body of work recorded in the late 60s. Created by Darryl Way, the album features a guest vocal performance from Steve Hogarth of Marillion, on the track “Morpheus”.

How has music and literature influenced your views of the world and the journeys you’ve taken?

The 'hippy' philosophies of the 60s such as 'Peace and Love' have pretty much stayed with me all my life, along with the ideals of equality and human rights, that were also brought to the fore, in that seminal decade.

My music philosophy is that music should always come from the heart and provoke a genuine emotional response from the listener, whether it be one of sadness, or joy. My musical drive comes from trying to create something of lasting quality.

Currently you’ve one unique concept “The Rock Artist’s Progress”. How did that idea come about?

It just seemed to me such an obvious thing to do, especially with a novel that was about the vibrant music scene in London during the late 60s, it was crying out to have an album connected with it. I am actually surprised that it hasn't been done before, but I think that I might be one of the first to do it. 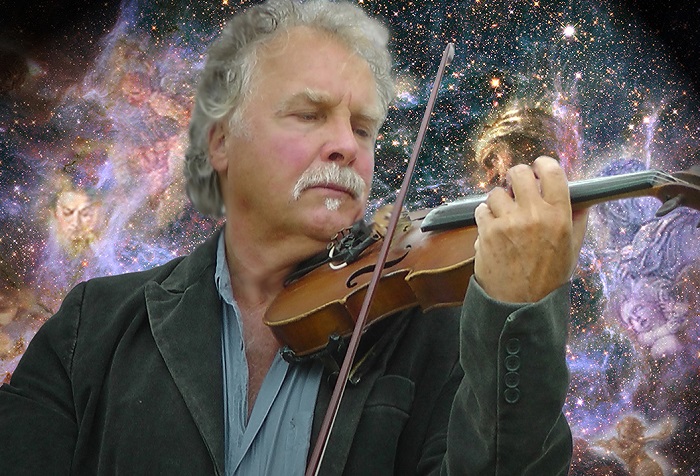 "My music philosophy is that music should always come from the heart and provoke a genuine emotional response from the listener, whether it be one of sadness, or joy. My musical drive comes from trying to create something of lasting quality." (Photo: Darryl Way - Before becoming headliners themselves, Curved Air toured with Black Sabbath in the UK and in the USA, Deep Purple, Jethro Tull and Emerson Lake and Palmer. They also appeared on the same bill as, The Doors, Steppenwolf, B.B. King, Johnny Winter, and Dr John. He has also worked with Gary Brooker (Procol Harum) orchestrating and conducting "A Whiter Shade of Pale" and "Salty Dog", once again for the L.S.O.)

I miss its honesty and depth. Popular music today just seems to be so throw away and has been reduced to the level of just being a consumer item.

Studying the violin at Dartington College of Arts in South Devon, when I was just 16.

I had a great teacher, Peter Carter and I was surrounded by other students studying other disciplines like Art, Drama and Dance and was exposed on a day to day basis to those wonderful art forms as well as music.

Highlights would be conducting the London Symphony Orchestra playing my arrangements of Sting's music. Performing my 'Concerto for Electric Violin' with The Royal Philharmonic Orchestra on the television programme, 'The South Bank Show'.

What is the impact of music on the racial and socio-cultural implications? How do you want the music to affect people?

Music should spread love understanding and tolerance. It happened in the 60s, but it kind of got stamped out. 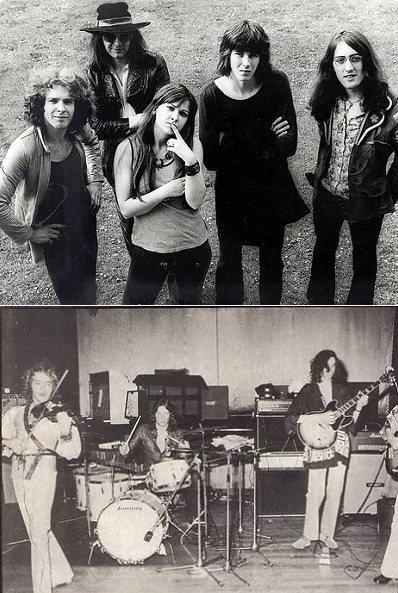 Never apologize for a performance either before, or after. If you are not up to it, then don't play.

"The 'hippy' philosophies of the 60s such as 'Peace and Love' have pretty much stayed with me all my life, along with the ideals of equality and human rights, that were also brought to the fore, in that seminal decade."

(Photo: Curved Air, 1971 & Wolf, c.1974 / After leaving college he teamed up with Francis Monkman, a prize winning harpsichordist and organist from the Royal Academy of Music to form the rock band, Curved Air)

It's been my whole life as well and although I have had some great successes, I have also had some pretty big failures as well. However, I wouldn't change a thing and feel very privileged to have been able to spend a life making music.