"Music reflects society and hopefully it informs and educates people encouraging them to act in the best interests of our little planet in our little universe."

Born in Fort Worth, Texas, Glen Clark (keyboards, guitar, vocals) studied music at North Texas State University. He moved to L.A. in the seventies where he co-founded the seminal southern roots rock group “Delbert and Glen” with Delbert McClinton. Delbert and Glen recorded two albums for the Clean/Atlantic label produced by Daniel Moore and T Bone Burnett, which included the song ‘Sugar Daddy’ written by Glen. ‘Sugar Daddy’ was later recorded by Bonnie Raitt as ‘Sugar Mama’ on “Home Plate” album and became a signature song for her. Other artists that covered songs from the Delbert and Glen albums included Dr. Hook and the Medicine Show, Rita Coolidge, Loretta Lynn, The Blues Brothers (‘B Movie Boxcar Blues’) and others.    Glen Clark / Photo by David Lanford 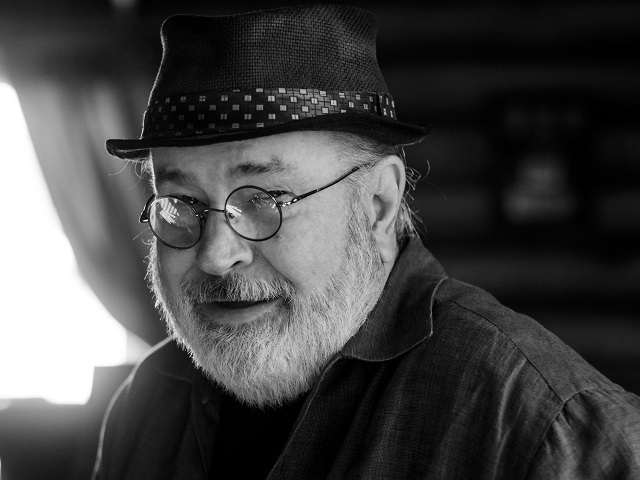 Beginning in 1980 Glen began touring and writing with Kris Kristofferson and Willie Nelson. Glen and Kris’ collaborations included songs on numerous Kristofferson albums, as well as many of the songs in the feature film “Songwriter” starring Willie Nelson and Kris Kristofferson. Glen played the role of Paul in the movie and keyboards on the soundtrack album. Glen also appeared in “The Last Days and Times of Frank and Jesse James” with Johnny Cash and Kris Kristofferson, “Stagecoach” with Johnny Cash, Willie Nelson, Waylon Jennings, and Kris Kristofferson, and “Matlock” with Andy Griffith, for which Glen also wrote and performed original music. In the early eighties. Glen co-wrote Billie Swan’s hit single ‘Do I Have To Draw a Picture,’ one of ASCAP’s most performed songs. Clark released his first solo album “You Tell Me” (2019) since 1994, Clark is backed by veteran like-minded players. The ten fresh tracks recorded at the Fort Worth Ranch House bear witness to all the influences Clark has acquired since he began playing music in the bars of Fort Worth, Texas in the mid-1960s.

Roots and Blues music helped me realize how wrong segregation and prejudice are. I grew up in a segregated society and when I was thirteen, I meet the son of a friend’s maid who played clarinet. This was 1961 and I invited him to my house to jam. My mother asked him to stay for dinner and we were friends until his death in 2010. The neighbors were aghast but I realized then that this boy was no different from me. We both loved the same things. I really drew from the emotion the early roots and blues performers projected. “It’s all about the feeling.”

I call it Texas Soul. My drive comes from loving to create. I really love the process of writing a song and I try to convey the feelings that we deal with in life. The ups and downs that are part of living inspire me. Writing about the experiences of life is cathartic for me.

What touched (emotionally) you from 'outlaw country music' and the 'southern roots rock' 1970s era?

We called it progressive country and it allowed us to cross genres. Very important not to be limited to one style. At least for me. 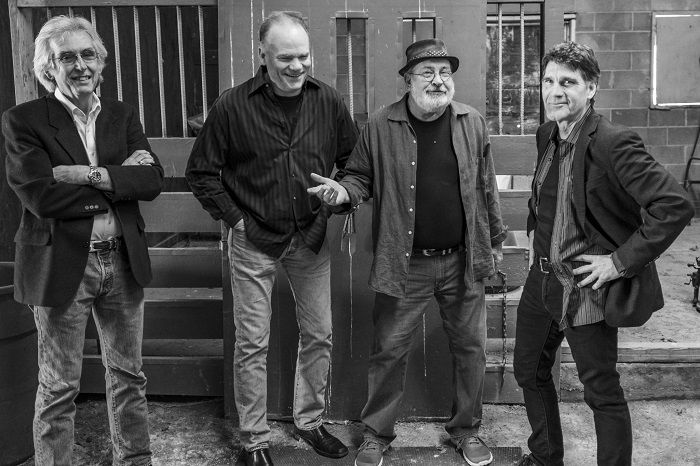 "I would place importance on performing without computer correction and enhancement. Let it be real. Let it be live. Let it have mistaken. Let it come from within." (Glen Clark Band / Photo by David Lanford)

Willie Nelson walking over and whispering in my ear asking the question “did you hear about the plastic surgeon who hung himself?” Just as I began playing the intro by myself on the piano to the song we were performing live on the Academy Awards show. Took a few seconds to get it and I hard time keeping a straight face as the camera came in for a close up.

I would place importance on performing without computer correction and enhancement. Let it be real. Let it be live. Let it have mistaken. Let it come from within.

Be yourself and be honest with yourself.

Music reflects society and hopefully it informs and educates people encouraging them to act in the best interests of our little planet in our little universe.

I’d love being a fly on the wall for an early Atlantic Records session with Ray Charles recording.