"Based on my experiences, music has always transcended age and race and created special bonds and friendships that would not have existed if it were not for the power of music."

The NYC born, SoCal raised singer, songwriter and trailblazing electric guitarist has been getting that kind of jaw-dropping attention since he first picked up the guitar at age eight. Before the age of three, Ray Goren played nursery songs on his toy keyboard. By the age of five, he was playing his favorite tunes by Thelonious Monk, J.J. Johnson, Lee Morgan, Milt Jackson, Miles Davis, Jackie McLean and Oscar Peterson. A few years later, while searching Youtube, Ray stumbled on a clip of BB King, Eric Clapton, Jeff Beck, Buddy Guy and Albert Collins playing together. Before the day was over, with the Internet at his disposal, Ray discovered many other blues and rock greats including Albert King, Luther Alison, Stevie Ray Vaughn, and Otis Rush. After talking his parents into getting him a guitar, Ray put all of his musical efforts into learning the blues before going back to playing other styles. Ray started to write his own original music which draws primarily from R&B, Rock, Blues, Jazz, and Gospel. In the winter of 2013 and the spring of 2014, Ray went into the studio and recorded some of his original tunes. 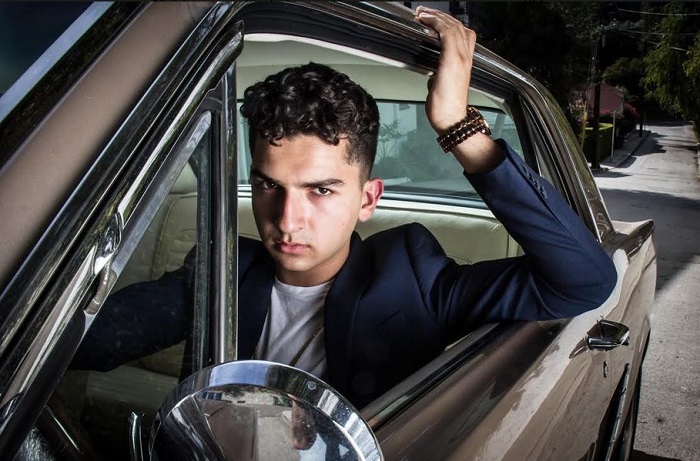 Ray will release his first EP early in the summer of 2014. Aside from his original music and studio work, in 2012 Ray visited Bell’s - a blues juke-joint located in South Central Los Angeles. There, he met Jamie “Bluesboy” Powell and Harmonica Sammy Lee. Playing together, the three instantly discovered a spiritual connection. They formed the Generation Blues Experience and for the past two years have bonded through their love for music. They still play shows throughout California regularly. Ray is an explosive live performer who has been playing all around the United States since he was 10 years old. Among Ray’s fans are some of the most respected figures in music. Though it’s just about impossible to grasp where his soulful phrasing, profound lyrical sense, or deep sense of melody come from, one thing is agreed upon by all of Ray’s admirers: He has a very exciting journey ahead of him. Ray is planning a tour showcasing his original music with his newly formed Ray Goren Band. A purely indie self-release, Save My Soul EP title single, recently hit the Top 40 on the BDS (Billboard/Nielsen) Triple AAA radio chart.

The blues is a feeling that cannot be put into words. Blues gives me a level of comfort and satisfaction.

How do you describe Ray Goren sound and songbook? What characterize your music philosophy?

My sound and songbook are a combination of hip-hop and rock which are children of the blues.

Every meeting is equally as important because every meeting provides me a new opportunity. The best advice ever given to me came from my uncle Sammy Lee who said, “just be the best Ray that you can be, because can’t nobody do that better than you.”

Which memory from The Generation Blues Experience makes you smile?

Just thinking about the Generation Blues Experience makes me smile because we have had so many unforgettable great experiences that I will cherish in my heart until I die. Probably the most fun was rehearsing at Bell’s Workshop. We would spontaneously improvise songs around whatever was happening in our lives and eat amazing soul food. Are there any memories from Leon Russell, Buddy Guy and BB King which you’d like to share with us?

My best memory of Buddy Guy is walking out on the stage at the Greek Theatre and trading licks with him, Jonny Lang and Quinn Sullivan. Just meeting BB King and shaking his hand was a dream come true. It was the biggest honor I’ve ever had in my life. Leon Russell (photo) was my biggest mentor – he taught me how to write songs. If it weren’t for Leon, my career would not be where it is right now.

I have no fears for the future of music. It is always changing and evolving and that’s a beautiful thing.

Blues is the foundation of every single genre that is out there. People have changed it to wherever they wanted to take it, but the blues was always the heart and soul of all these genres.

What is the Impact of Blues and Jazz music and culture to the racial and socio-cultural implications?

Based on my experiences, music has always transcended age and race and created special bonds and friendships that would not have existed if it were not for the power of music.

I would like to go back to 2012 and spend more time with my best friend, Jamie Powell, who left us way too soon. 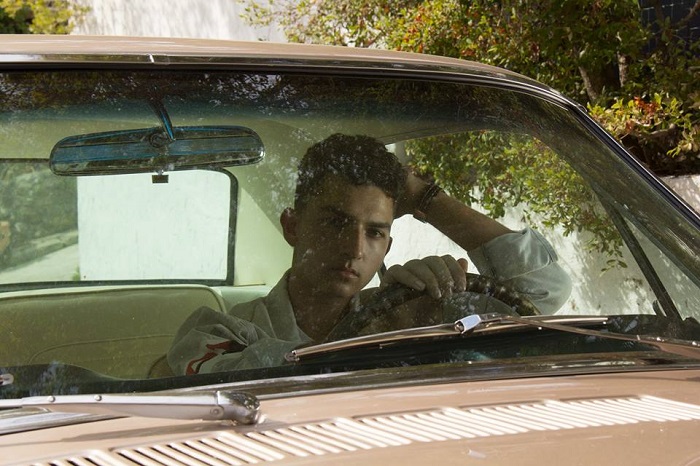