"I miss the reality and rawness of music of the past. Most music today seems so slick and overproduced, as if it was written in an office conference room."

The Jim Shaneberger Band is a group of hardworking musicians hailing from West Michigan. Led by front man Jim Shaneberger, a skilled guitarist, bassist, songwriter, and vocalist, the band is a mainstay in the Michigan music scene. Bassist Jeffrey Baldus and drummer Steve Harris each add their own energy and playing styles for a lively, energetic, and eventful stage performance. With influences like Jimi Hendrix, Stevie Ray Vaughan, Led Zeppelin, and Motown classics, the Jim Shaneberger Band mixes rock, funk, soul, and blues into a sound all their own. Jim Shaneberger's songwriting prowess made its debut on the band's first album, Work In Progress. His original music showcases his diverse range of musical interests, with each song drawing from a unique genre and theme. “Trouble,” an R&B flavored song with socially conscious lyrics, has had radio play all over the world, creating a fan base for Jim Shaneberger Band reaching far beyond their Grand Rapids roots. 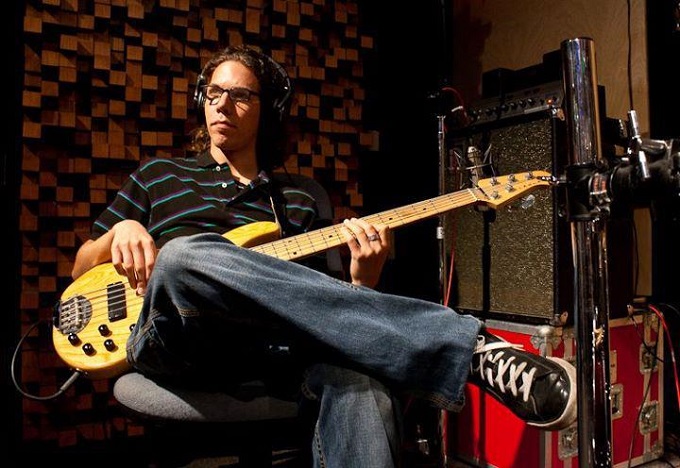 The Jim Shaneberger Band's ability to perform captivating original music, as well as covers that have their own take and style, has led them to many high profile gigs, including opening for funk band Here Come the Mummies in 2014 and 2015, and competing in the International Blues Challenge in 2015 in Memphis, Tennessee. Along with that, Work In Progress was nominated for four WYCE Jammie Awards in 2014, including Best Album by a New Artist, Best Blues/Soul Album, Album of the Year, and Song of the Year for “The Storm is Coming.” With the release of their new album, Above & Below, this band is no longer a “work in progress,” but a growing force in the music scene. In 2017 released their new album “Above & Below” the Hard-hitting blues/rock/funk power trio keeping real music alive in the 21st century.

What do you learn about yourself from the Rock culture and Soul music? What does the blues mean to you?

Rock, soul and blues... really music in general means everything to me. I couldn’t imagine life without it.

How do you describe band's songbook and sound? What are the differences and similarities between debut and 'Above and Below' album?

I always enjoy the memory of when we opened for Eddie Money and he came out and sat by himself in the middle of the venue and watched our soundcheck. Afterwards he was very complementary. He’s a great guy.

I miss the reality and rawness of music of the past. Most music today seems so slick and overproduced, as if it was written in an office conference room. 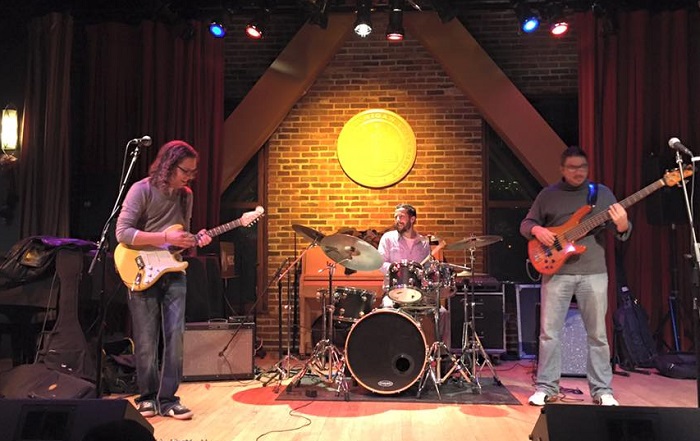 I wish that independent artists were more appreciated and better compensated for their efforts. There’s amazing things happening out there, but hardly anybody knows about it. Most artists like me are practically starving to death just to keep their work alive.

What touched (emotionally) you from the old MICHIGAN scene? What characterize the new local scene?

I have mixed emotions about the Michigan music scene. It’s a love/hate type of thing. It’s very much like a popularity contest, where often times the bands who aren’t very good get lots of breaks and opportunities simply because they “bring a crowd” or whatever. It’s very frustrating.

What is the impact of Rock & Blues music and culture to the racial, political and socio-cultural implications?

I’d love to go back to the late 60s/70s to really soak in that era of music and experience Jimi Hendrix, Cream, Sly & The Family Stone, Robin Trower, etc... live and in-person. That to me would be truly amazing. 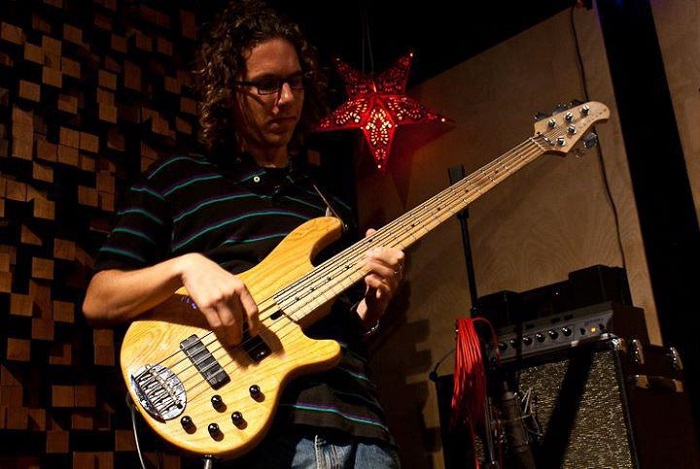