"Anytime a person immerses themselves in the music and culture rom other traditions, there is much to be learned. In the United States, the emergence of blues music and its acceptance throughout society as a popular form of entertainment played a significant role in bringing people together."

The Backtrack Blues Band is one of Florida's longest running and most accomplished blues bands. Founded in 1980, the group has performed continuously for over 30 years. Backtrack's high energy Chicago-style blues with exceptional guitar, harp, and vocals, has made the band a constant on the Florida blues concert, club, and festival scene for over three decades. The quintet consists of Sonny Charles on harmonica and vocals, Kid Royal on lead guitar and vocals, Little Johnny Walter on rhythm guitar and vocals, Stick Davis on bass, and Joe Bencomo on drums. Backtrack has appeared as an opening act in concert with many legendary blues artists including B.B. King, Stevie Ray Vaughan, Buddy Guy, Gregg Allman, Robert Cray, Johnny Winter, Kenny Wayne Shepherd, and others. The group has also been recognized by the Tampa Bay community as a leader in the blues music arena by garnering three Tampa Bay Music Awards as the area's "Best Blues Band." 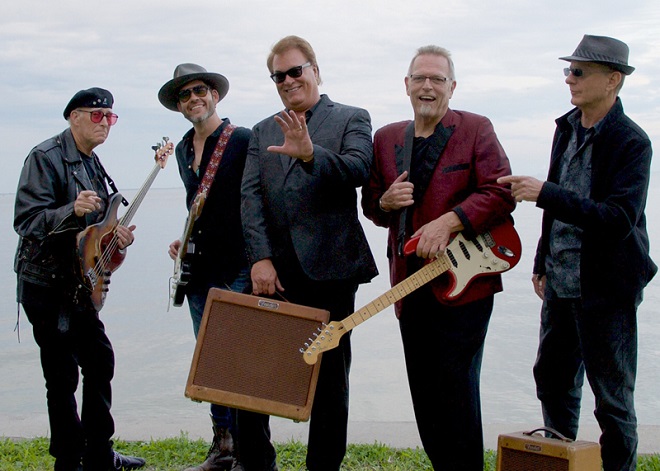 The band members are serious students of blues music and bring a lot of authenticity and talent to the group. Sonny Charles and Little Johnny formed the band in 1980 and have played together for over 35 years. Sonny is an accomplished blues harmonica player, whose tone and style are reminiscent of Little Walter and Paul Butterfield. Kid Royal has appeared at many major blues festivals throughout Canada and America, and his style is influenced by the great Texas guitar players. He is widely respected as one of the very top guitarists in Florida. Joe Bencomo is an exceptional drummer, who has played in the best blues and jazz bands in Tampa Bay for over 40 years. Little Johnny adds solid rhythm guitar and backup vocals to the band. Stick Davis is a gifted bass player, and he was a founding member of the Amazing Rhythm Aces and has traveled the world, touring with BB King, John Mayall, Al Green, Jesse Winchester, Pure Prairie League, and others. Together, these guys comprise one of Florida's best and most accomplished blues bands, and their live show is an original and exciting display of electric blues at its very best! The band's leader has significant experience in producing top quality blues music shows, having founded and managed the award-winning Tampa Bay Blues Festival for over 20 years. Band's sixth album “Make My Home In Florida” (Release Date: January 26, 2018), is a CD / DVD project that stands as one of the best live blues recordings around. Masterfully recorded and filmed with high definition cameras, at the Palladium Theater in St. Petersbur, Florida, this album and DVD capture all the raw energy and superb musicianship of one of Florida's leading blues bands.

How would you characterize your band's music and philosophy?

As musicians, we have devoted much study of blues music as created by the great masters like Sonny Boy Williamson, Little Walter, Muddy Waters, B.B. King, T-Bone Walker, Albert King, etc. The wonderful African American traditions have inspired us to write and perform our music. The band’s basic sound borrows from two different foundations. The rhythm section and harp playing are based largely on Chicago blues, while the lead guitar is rooted heavily in Texas blues- styling. The combination of those two formats blend together to create our sound.

What is the best advice anyone ever gave you?

Pursue the things that you are passionate about. Life is too short to waste time on things you don’t love. 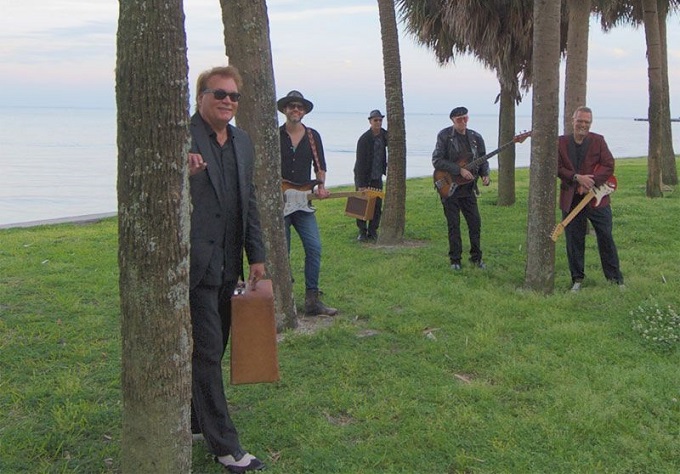 "In my personal opinion, too many of the current blues performers lean heavily towards the sounds of rock and roll. Lots of the guitarists play fast and loud, but to my ear, lack the tone and nuance of the great guitar players from the past."

Are there any memories from gigs, jams, and studio sessions that you’d like to share with us?

We have been blessed to perform with lots of exceptional blues artists over the past 30 years. Artists like Buddy Guy, Robert Cray, Gregg Altman, Koko Taylor, John Lee Hooker, and Kenny Wayne Shepherd come to mind. But when it comes to my favorite memories, there are two performers that stand apart from all the others. The first is Stevie Ray Vaughan. We opened for his concert in Tampa, Florida; and his showmanship and raw talent were unbelievable. B.B King also provided some unique memories. We had the privilege of opening four different concerts for B.B. King over the years, and he was always the consummate gentlemen. B.B. was so kind to us, as an opening act, and shared his affection with all of his fans. For me, he defined the concept of a “professional” in every sense of the word.

I would love to get rid of the entire musical “downloads" industry. Albums cost tens of thousands of dollars to produce and are downloaded for a few pennies. The fact that the download industry puts such a small value on this art is shameful. In addition, it has harmed CD sales worldwide and led to the failure of many small record stores everywhere. I wish we would return to a day where consumers had to purchase CDs or vinyl in order to acquire music.

What has made you laugh from the Tampa Bay Blues Festivals?

We have a fabulous blues music scene on the west coast of Florida, with lots of serious blues musicians who support and respect one another. The friendships shared among the Florida blues musicians is something I value. Of course, the Tampa Bay Blues Festival has been a part of the Florida blues music scene for 24 years and has played a significant role in bringing attention to our musical community. One of my funniest memories from the Tampa Bay Blues Festival occurred almost 20 years ago when George Thorogood performed at the festival. Mr. Thorogood is a big baseball fan, and prior to performing at the festival, he threw out the first pitch at a Tampa Bay Rays baseball game. While at the game, George ran into two notorious professional wrestlers known as “The Nasty Boys." George invited The Nasty Boys to the blues festival where they proceeded to raise havoc backstage and torment our security personnel. It was a huge disruption at the time, but as I look back upon it, that episode was rather humorous. Whatever you do, don’t invite The Nasty Boys to your music festival! What do you miss nowadays from the blues of the past?

In my personal opinion, too many of the current blues performers lean heavily towards the sounds of rock and roll. Lots of the guitarists play fast and loud, but to my ear, lack the tone and nuance of the great guitar players from the past. Of course, there are many exceptions to this general observation, and current guitar players like Jimmie Vaughan, Anson Funderburgh, Ronnie Earl, and Kid RoyaI still carry on the great blues traditions.

What is the impact of blues music and culture to the racial, political, and socio­cultural implications?

Anytime a person immerses themselves in the music and culture rom other traditions, there is much to be learned. In the United States, the emergence of blues music and its acceptance throughout society as a popular form of entertainment played a significant role in bringing people together.

If it were a musical journey, my decision is easy. I'd like to go to the great blues clubs of Chicago in the 1950s or early 1960s and hear my favorite blues artist, Little Walter. Hopefully, I would be able to catch a show where Little Walker and Paul Butterfield showed up and jammed together. Little Walter is my favorite harmonica player of all time and was a true genius.so I'd like to take a trip back in time and spend a day listening to the world's greatest blues harmonica player who has influenced my life and music. 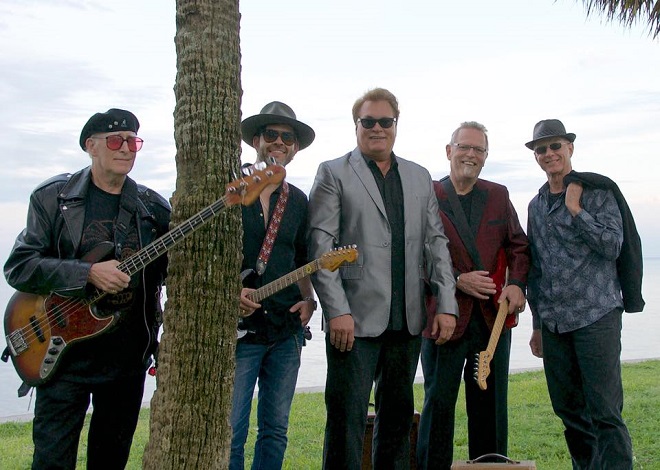