"I miss the simplicity of songs from the past as well as meaningful lyrics. Nowadays, one song can contain only 5 words and it’s a hit."

Etta Britt: From Nashville With Soul

Etta Britt is a Nashville-based R&B singer and songwriter who performs across the country and around the world. Her most recent CD, "Etta Does Delbert," (2014), is a collection of Etta’s takes on a variety of Delbert McClinton songs. The disc also includes a duet with Delbert. As a youngster, Etta Britt (born Melissa Prewitt) would spend hours at her bedroom mirror, belting out Supremes songs into her Stanley hairbrush. Today the seasoned veteran is forging a recording and performing career of her own after touring with and backing up some of the top names in the business. 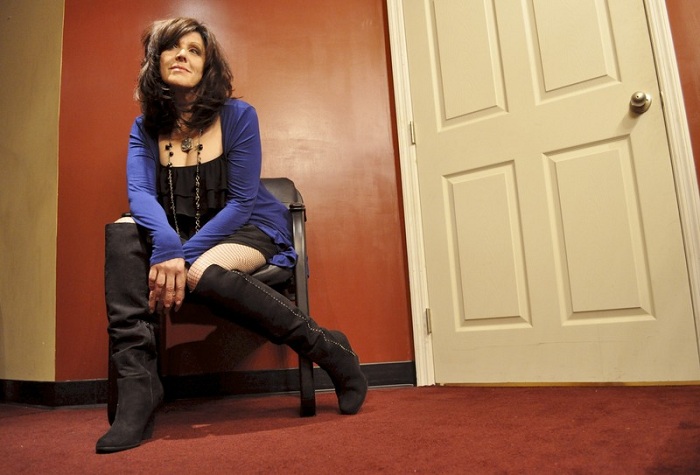 In 1978, Etta – still known as Melissa -- joined Dave Rowland and Sue Powell in the country-music trio Dave & Sugar.  She stayed with the trio from 1979 to 1985, during which time they received CMA Vocal Group of the Year nominations five years in a row. The group toured with Kenny Rogers, Dottie West and Conway Twitty, among many others. After Dave & Sugar, she made the rounds in Nashville, playing clubs and singing on sessions with Marty Stuart, Waylon Jennings and others. During a session at Leon Russell's house, Etta’s husband, renowned guitarist Bob Britt, memorialized his wife’s stage name when he scribbled the name “Etta Britt” on a track sheet after Melissa’s sister called asking for Etta.

Although she never totally stopped singing or gave up her dream of one day performing for a living, Etta was resolved to the fact that her time for a full-blown solo career might have come and gone. That all changed in 2010 when she was invited to sign a record deal in her early 50s. The product of that deal, "Out of the Shadows" generated a wide range of critical acclaim. She spent 2012 touring with Delbert McClinton and Paul Thorn as well as touring on her own and making television and radio appearances.

What do you learn about yourself from the Rhythm & Blues culture and what does the blues mean to you?

I have learned that I can be myself and express my emotions through song. There is a freedom I get while singing R&B that I have never gotten singing any other genre. To me the blues means attitude.  Whether it’s slow and sorrowful or upbeat and happy, you can sing it with an attitude.

How do you describe Etta Britt sound and songbook? What characterize your music philosophy?

I describe my sound and songs as “from the soul”. That’s where I sing from and that’s where I write from. My philosophy is simple. If I can touch one person during a performance or from one line of a song, I’ve done my job. 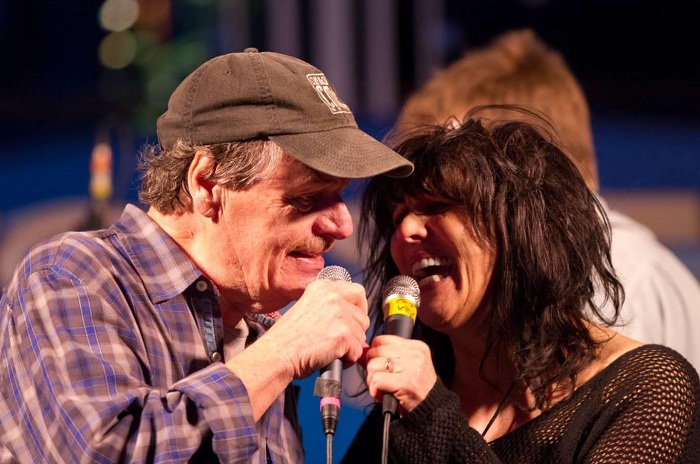 "The Nashville sound in the past has been country music and it blends in with blues, RB and Soul music. I feel they are all related." (Photo: Etta & Delbert McClinton)

Of course meeting Delbert McClinton has been the most important. He has introduced me to a fan base of wonderful folks, taken me on the road with him and has let me take his stage many times.

The best advice I ever received was to always appreciate what comes to you and don’t take it for granted. The people you meet on the way up are the same people you’ll see on the way down.

Why did you think that Delbert McClinton music and songs continues to generate such a devoted following?

They are timeless as is his voice. He can sing anything and it sounds fantastic and the microphone loves him.

Goodness, there are many. I sang back up for a year with Englebert Humperdinck and that was a blast. I got to tour many parts of the world. I think one special memory is when a woman came up to me after a show and said that a song from my first cd changed her life. She was going through a terrible divorce and the song gave her hope. 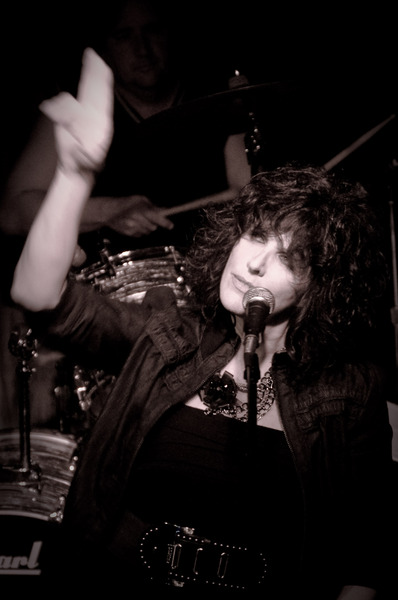 What does to be a female artist in a “Man’s World” as James Brown says? What is the status of women in R&B?

"My philosophy is simple. If I can touch one person during a performance or from one line of a song, I’ve done my job."

What are the lines that connect the legacy of Blues with Gospel, R&B, Soul and Nashville's sound?

The Nashville sound in the past has been country music and it blends in with blues, RB and Soul music. I feel they are all related.

I can only speak for the Nashville circuit and the care that Nashville musicians and singers show to each other touches me most. When one of our fellow artists needs help, our music community steps up to help. We throw benefits, start fundraisers and sets up foundations for each other. It’s a fabulous community.

What has made me laugh is the joy we all get sharing a stage together and showing up for each other, no matter what.

I miss the simplicity of songs from the past as well as meaningful lyrics. Nowadays, one song can contain only 5 words and it’s a hit. My hope is that people of my generation will continue to pass down their music to the younger generation so they can keep it alive. My fear is old school music will get lost in the new age.

I would like to sit at Mt. Eremos and hear Jesus deliver the Sermon on the Mount... 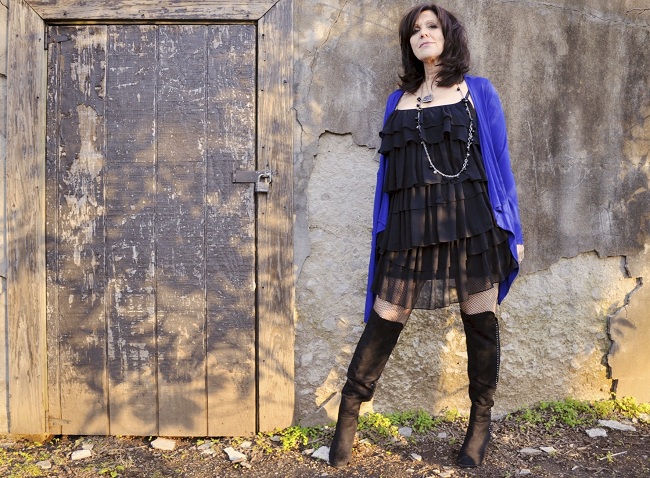