"We are are thankful for these fine musician's lifetime of devotion and unique contributions to the genre. Though we are saddened, we must look at this loss as emphasizing the importance of our own roles in keeping the blues alive." Bob Corritore

James "Red" Holloway, a noted saxophonist who played with the greats from the big band era through bebop, blues, R&B and modern jazz, died from kidney failure and complications of a stroke in Morro Bay, Calif., on Saturday, Feb. 25. He was 84.

During a career that spanned nearly seven decades, Holloway's versatility and driving swing style kept him much in demand. He performed with legends such as Billie Holiday, B.B. King, Lionel Hampton and Aretha Franklin. 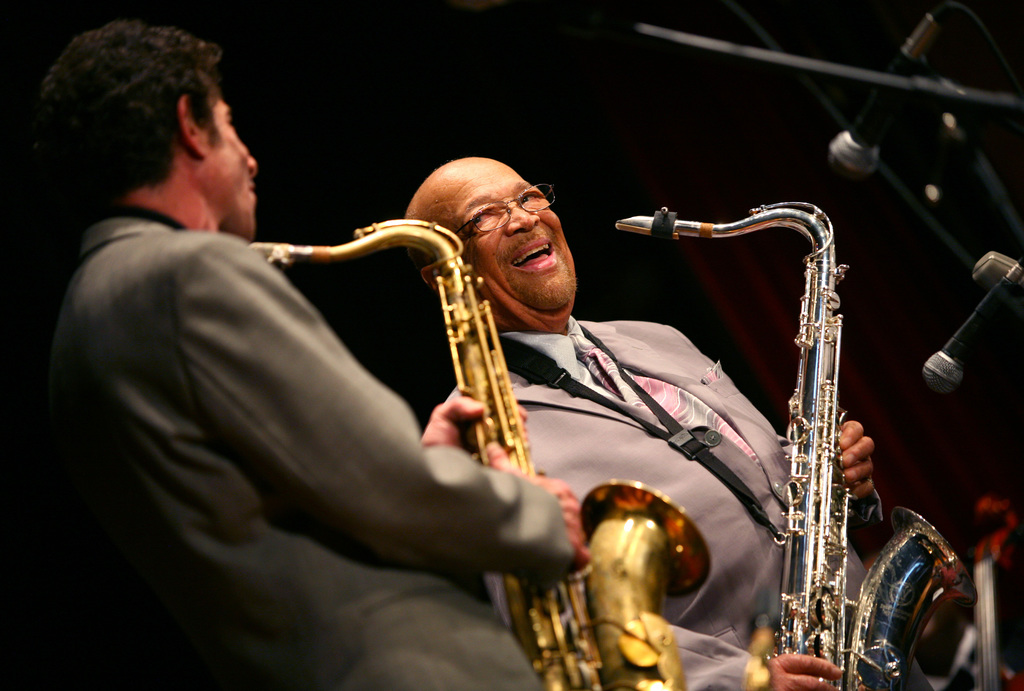 Big Walter "The Thunderbird" Price, the elder statesman of Houston blues who continued performing well into his nineties, died. Price was 97 and had been in a nursing home in north Houston.

The dapper Price, whose driving boogie-woogie piano sound was an important influence on early rock and roll, was born in Gonzales in 1914 and moved to San Antonio around age 11. He recorded three singles for San Antonio's TNT label in 1955, and began calling his band "Big Walter and the Thunderbirds." In 1955, Price moved to Houston, where he cut several singles for Don Robey's Peacock label, including "Pack Fair and Square," which he recorded with several members of Little Richard's band including current Big Easy regular Grady Gaines. Besides R&B, Price also recorded several swamp pop songs around this time, including "Shirley Jean" for Peacock and "Oh Ramona" for Lake Charles' Goldband Records. Price recorded for several other labels in the 1960s, but often felt cheated by the music business. He also owned a record store, worked in a strip club, was a disc jockey for Houston's KCOH, and owned his own publishing company, Dinosaur. But he never stopped performing. 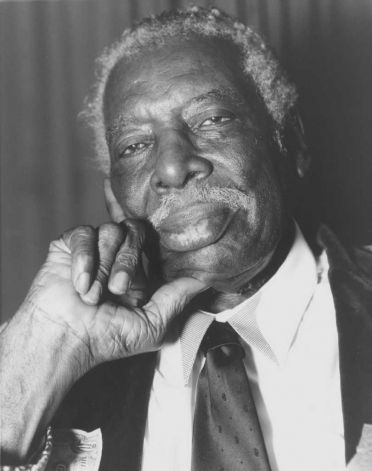 After years of seeing his records get released without his consent, in 2004 the Sons of Sunshine label released four CDs, with 46 songs in all: Tell Me, Pain In My Heart, Six Weeks of Misery and Cool Breeze. His last appearance for a U.S. label appears to be on the 2006 CD Texas Southside Kings on Austin's Dialtone Records. Price never had a hit record, but most rock and roll and R&B musicians in the '60s and '70s knew the Thunderbird. The J. Geils Band covered "Pack Fair and Square" in the 1970s.

Price never had a hit record, but most rock and roll and R&B musicians in the '60s and '70s knew the Thunderbird. The J. Geils Band covered "Pack Fair and Square" in the 1970s.

Eddie King had passed away. Eddie was a true gentleman and Chicago blues artist.

Eddie “King” Milton knew back in 1957 when he was sitting in with Muddy Waters or Howlin’ Wolf in the Chicago South Side clubs that he’d have to pay some dues before his star would rise.  Eddie arrived on the Chicago Blues scene at about the same time as Luther Allison, Magic Sam, and Freddie King.  From the mid-1950’s through the 1960’s, he played every famous blues spot and hole-in-the-wall in Chicago, with the likes of Willie Dixon and Sonny Boy Williamson.  While Eddie was waiting for his big break to come, he appeared on numerous recordings as a back-up musician.

Despite his obvious talents and reputation, Eddie wouldn’t record as a headliner until the 1980’s.  Part of his problem was that he left Chicago for lengthy tours of the South and Alaska.  He moved to Peoria and became the hottest act in town for over a decade.  His reputation in Chicago remained solid because of his on-again off-again association as lead guitarist / band leader for Koko Taylor.  His breakthrough recording hit of the 1980’s was put out by a Dutch record company that did not market in the States.

Back with Koko Taylor in the mid-1990s, Eddie continued to impress Blues fans with his guitar mastery.  He was signed by Roesch Records and released the CD “Another Cow’s Dead” in 1997.  The CD hit the big time, receiving the 1998 W. C. Handy Award for best “comeback blues album”.