Smith's death comes less than six months after the passing at age 97 of blues master Joe Willie "Pinetop" Perkins, with whom Smith shared a Grammy win this year in the best traditional blues album category for their 2010 release "Joined at the Hip."

Smith said backstage at the Grammy Awards that he first met Perkins as a boy and was glad to have found success recording with his elder. "To tell you the truth, right now I'm one of the happiest men on earth," he said at the February event. 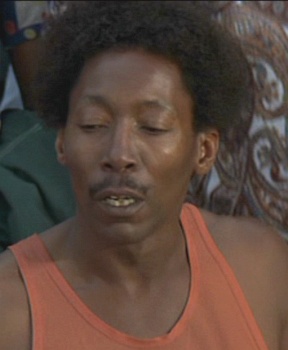 While the Grammy win at age 75 was Smith's first, he had previously had a long career playing with the late blues legend Muddy Waters.


Born in Helena, Arkansas, in 1936, Smith went to Chicago at age 17 and heard Waters playing for the first time. He later joined Waters' band as a drummer in the early 1960s.


In 1964, Smith was forced to pack up his drum kit for a time and he supported himself with odd jobs such as driving a taxicab in Chicago, according to a profile on his website.


But Smith rejoined Waters' band in 1968 and played with him through the 1970s, the period when Waters won his six Grammys.


Aside from the drums, Smith also played the harmonica and sang. In the 1980s, he performed in the Legendary Blues Band with Perkins, Louis Myers, Calvin Jones and Jerry Portnoy.