"My productions try to sound warm and real, with a listener able to imagine a live performance happening around them with nothing added."

Joe Boyd is a record and film producer. Born in Boston in 1942, he graduated from Harvard in 1964. After university, he worked as a production and tour manager for George Wein in Europe where he traveled with Muddy Waters, Coleman Hawkins, Stan Getz and others; and at Newport where he supervised Bob Dylan’s electric debut. In 1966, he opened UFO, London’s psychedelic ballroom. 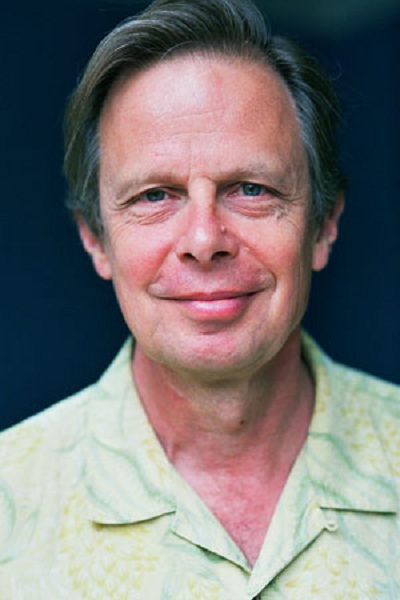 As head of music for Warner Brothers Films, he organized the scoring of Deliverance, Clockwork Orange and McCabe and Mrs Miller and made Jimi Hendrix, a feature-length documentary. He later went into partnership with Don Simpson to develop film projects. He helped set up Lorne Michaels’ “Broadway Pictures” in 1979-1980, then started Hannibal Records, which he ran for 20 years. In 1988, he was Executive Producer of the feature film Scandal. He resides in London.

What first attracted you to the music and how has the music changed your life?

My grandmother played classical piano – I listened from an early age and learned to love music.  Having a career in something I love has been a great life so far, and it provides a window and a door into other cultures all over the world.

How do you describe Joe Boyd sound and progress and what characterize your music philosophy?

My productions try to sound warm and real, with a listener able to imagine a live performance happening around them with nothing added (even if there might be sometimes). I gravitate toward exceptional musicians rather than any particular genre.

I have had many mentors: Paul Rothchild, Bill Leader, and Chris Blackwell. I learned most from listening endlessly.  The best advice was to always keep the publishing rights (but I didn’t follow it.)

Are there any memories as a production and tour manager, which you’d like to share with us? 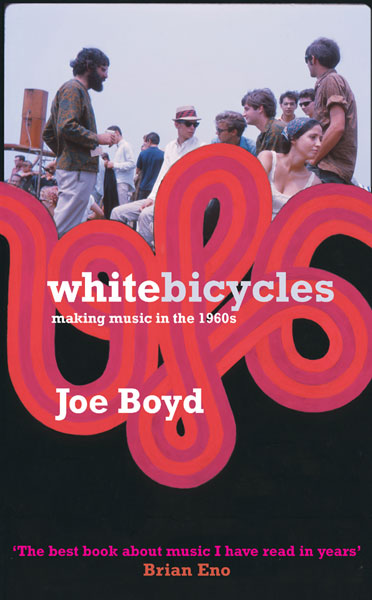 The best are all in the book.

Why did you think that the “White Bicycles’ family” continues to generate such a devoted following?

Because are interesting durable artists whom new generations keep discovering

Some music styles can be fads but the blues, folk, rock and jazz is always with us. Why do think that is?

Most popular music is derived from those forms, so people will always respond to hearing the original sources.

From the musical point of view is there any difference and similarities between the 60s - 70s and todays?

What is the “feeling” you miss most nowadays from the 60s and 70s?

In your opinion what was the reasons that made 60s to be the center of the musical revolution?

It was the first capture of the popular music landscape by educated middle-class kids.

Not sell my music publishing company

Would you mind telling me your most vivid memory from UFO Club? 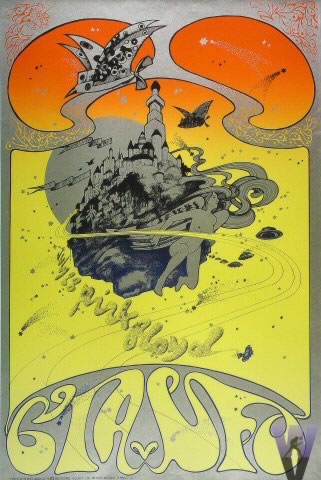 I can’t say the best, so many good ones. Having a virtually bankrupt record label and having to find a buyer for it in 1990 was probably the worst.

Too many to single out one: Chris McGregor, Ahmet Ertegun, Caetano Veloso come to mind.

You have traveling all around the world. What are your conclusions about the world music? Do you know why the Blues is connected to the folk world music (like Mali’s music, Rembetiko, Cuban Son, etc)?

All those musics come from the bottom of society – which is the only true source of emotion and originality in music.

Dream would be to have a barn with analog tape player and a steady stream of great artists coming to record. Nightmare would be have to listen to mp3s all the time.

How you would spend a day with Allan Lomax?

I spent a day with Lomax and we didn’t get on very well.

To play “Ella Speed” for me.

What advice would you give to aspiring musician, promoter and producer thinking of pursuing a career in the craft?

Make records you want to listen to. Only work with artists you admire. 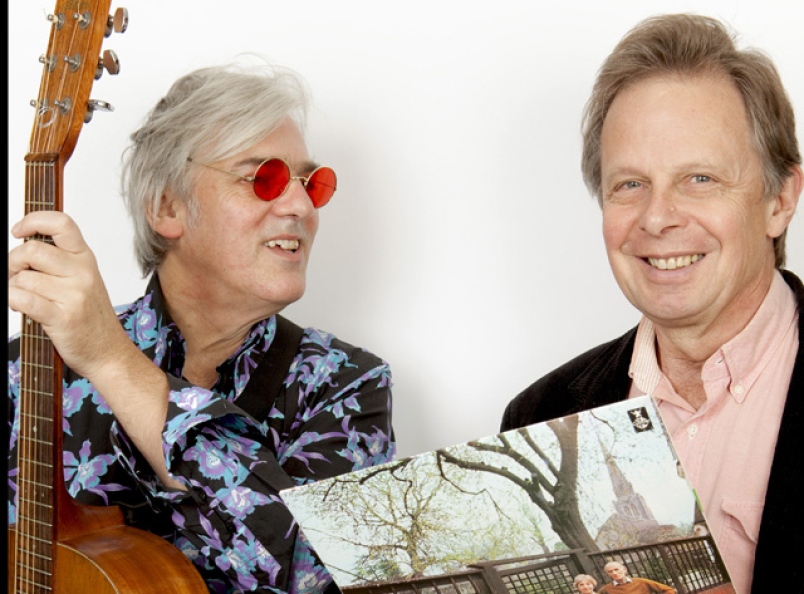