Tommy Talton is one of the best songwriters and guitarists of our time. He is a founding member of Capricorn Records group Cowboy. While in Macon, GA through most of the 70s, Talton was a studio musician recording with artists such as Gregg Allman, The Allman Brothers Band, Bonnie Bramlett, Martin Mull, Corky Lang, Dickey Betts, Clarence Carter, country legend Kitty Wells, Alex and Livingston Taylor, Arthur Conley of Sweet Soul Music fame, and more. 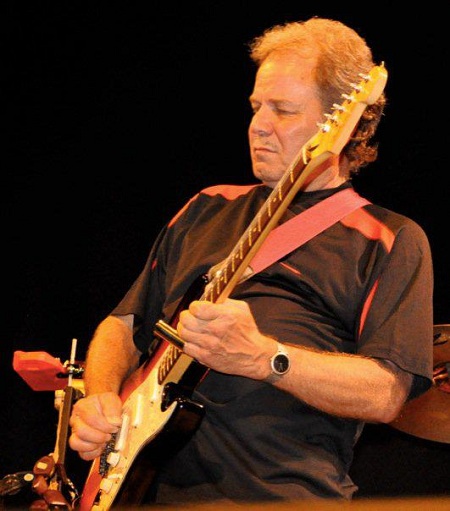 He toured extensively throughout the U.S. with Cowboy and with the Gregg Allman tour, from Carnegie Hall (as special guests) to Fillmore West in San Francisco and most cities in between. Talton was also the guitarist on Gregg Allman's "Laid Back" album. Tommy lived and toured in Europe throughout the 90s and formed a group there, called The Rebelizers, with members of Albert Lee’s band, Hogan’s Heroes.

What experiences in life make you a GOOD MUSICIAN and SONGWRITER and how do you get inspiration?

Inspiration comes from every moment if one is open to those moments. It is difficult to always be “on” but inspiration is always available. All you can do is open your senses to the world around you.

How do you describe Tommy Talton sound and what characterize your music philosophy?

I have found it hard to put a label on the music, mine or anyone’s. Leonard Bernstein once said “there are 2 kinds Of music, good and bad.” I agree… 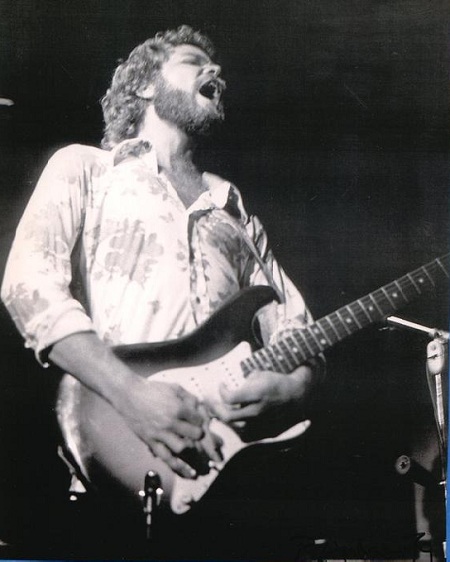 Too many good moments to choose one, I am thankful for that. Ups and downs through the years, playing for an audience that has no feelings is the worst, anytime…

What is the “feeling” you miss most nowadays from Southern Rock era of Capricorn?

The brotherhood feeling seems to be lost now days…

Would you mind telling me your most vivid memory from Cowboy?

Standing on the stage at Carnegie Hall in New York City was quite a fine feeling that not many musicians are fortunate to experience.

Why did you think that the Southern music continues to generate such a devoted following around the world?

Any musical genre that is based on spirit from the heart and soul will continue to move audiences and listeners.

What the difference and similarity between the BLUES, SOUL, and SOUTHERN ROCK feeling?

I don’t see any differences.

Again, too many, the pain and laughter that one goes through while creating music in and out of the studio is deep and hard to find in any other experiences of life. Dedicating your life to the creation of music is both a blessing and a curse at once. 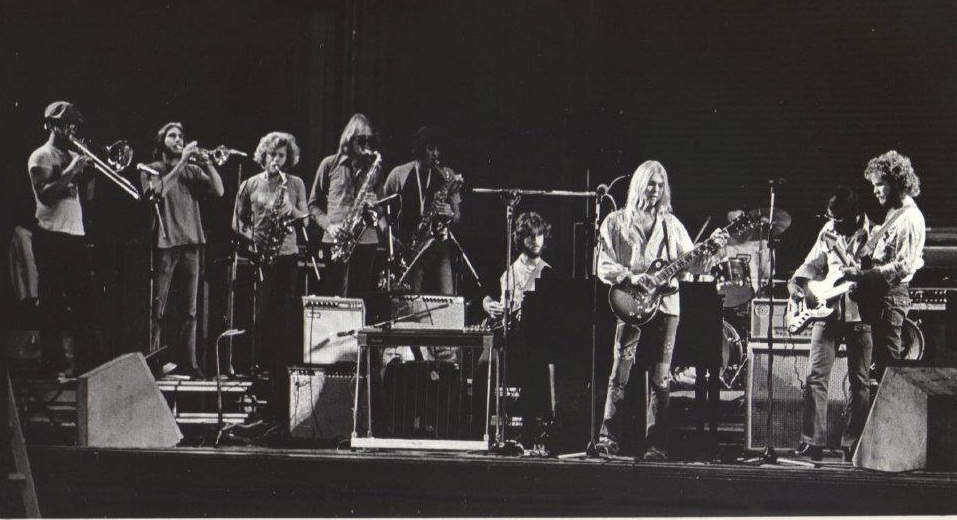 You learn patience and humility that is the wonderful thing about music, it covers all human emotions.

Do you know why the slide guitar is connected to the Southern music? What are the secrets of slide?

Slide is connected to southern music mostly because of my old friend Duane Allman, that is for sure.

It is very close to the sound of a human voice and that makes it so moving.

When we talk about Southern music, we usually refer to memories and moments of the past. Apart from the old cats of blues, do you believe in the existence of real Southern Blues Rock nowadays?

Of course, I hope that the genre will continue. There are many young musicians who are inspired by the music of the past…that is how it continues, by people listening to what has been created by those who came before you. 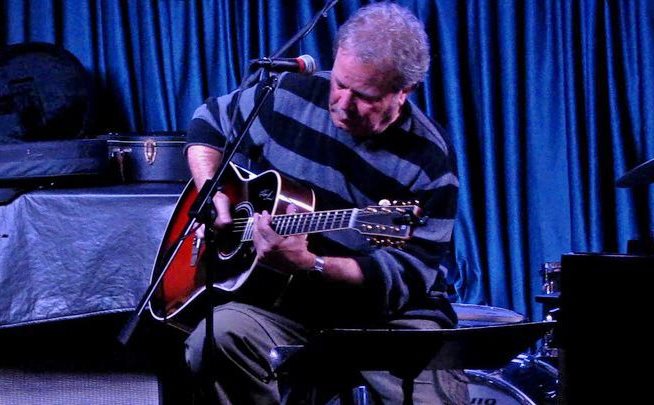 "The 'business' of music has lost the soulfulness that once was the driving force behind a record company signing a new and creative artist."

Any time a musical happening or political ideology is born it is headed down the path of being misused or twisted into the needs and desires of others who might not care about the truth.

It is not all fun and games as many believe. If you are not serious about the craft it would be best to move on to something else. Be ready for a roller coaster ride of emotions, good and bad, just like the music.

I believe too much attention is placed on the visual aspect of musicians and entertaining, a certain truthfulness is lost when one concerns themselves with the outer, see-able aspects of the world. The “business” of music has lost the soulfulness that once was the driving force behind a record company signing a new and creative artist.

My first meeting with guitar legend and fine human being Chet Atkins. He had a big cigar in his mouth and I had a youthful, proud smile on my face as we shook hands and talked of recording and playing music. I believe I was 16 years old.

Thank you for your questions, stay well and happy… 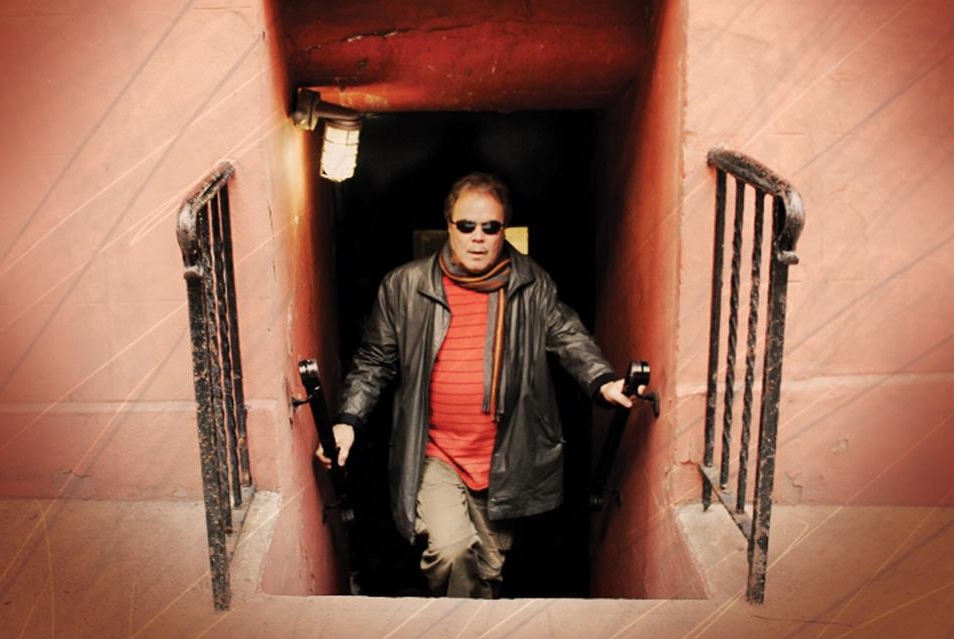 Tommy Talton’s third release from Hittin’ the Note Records in October 2012, titled Let’s Get Outta Here, he has written the most compelling music of his career.